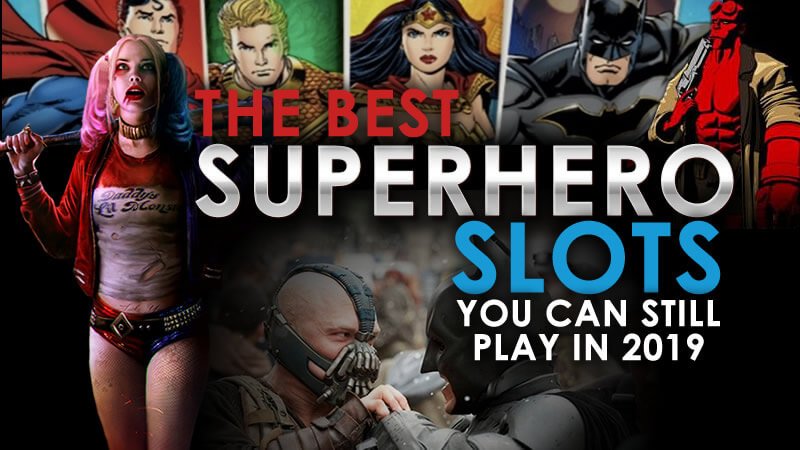 Disney stopped licensing Playtech’s Marvel-themed slots back in 2017, removing some of the best-loved superhero slot games from the market. Classics like Ironman, The Incredible Hulk and Spiderman were instantly erased from the slot world, sending one-armed bandit fans into despair. But this sad news doesn’t mean you can’t enjoy some comic book fun while spinning for the mega wins. The DC Universe is still inspiring many slot games, as have plenty of smaller publishers. In fact, I prefer some of the indie comic characters to those overhyped Marvel caped morons and think you will too. Here is my pick of the best 5 superhero slot games you can still play in 2019.

Playtech has a couple of Justice League slots, but this comic book version is the best of the two. There’s just something so beautiful about the hand-drawn characters who make up the symbols: Wonder Woman, Aquaman, Batman, and Superman. The wild symbol pays out 5,000x your stake if you line up 5 of them across the same payline. If that’s not enough, there are four features that make Justice League Comic a game for serious slot players. The free spins bonus is pretty bog-standard, but three other games are triggered by landing classic DC bad guys (Joker, Cheetah, and Darkseid) on reels 1, 2 and 3. You then can choose between a Mystery Symbol Bonus, Moving Wild Bonus and the Coin Respin feature which can net you big multipliers.

Suicide Squad the movie might have been confusing and uneven as hell, but the official slot hits all the right notes, with expanding and sticky wilds. The symbols include El Diablo, Katana, Harley Quinn, and Joker, while the Deadshot and Enchantress symbols have the highest value. Enchantress also acts as the wild, and when it lands fully on any reel, any wins are multiplied by 2.  A medium variance slot, it is perfect for comic book fans looking for a relaxing bit of slot fun. Playtech’s DC Super Heroes jackpots are also available on Suicide Squad, so this slot has something for hunters of those big wins. 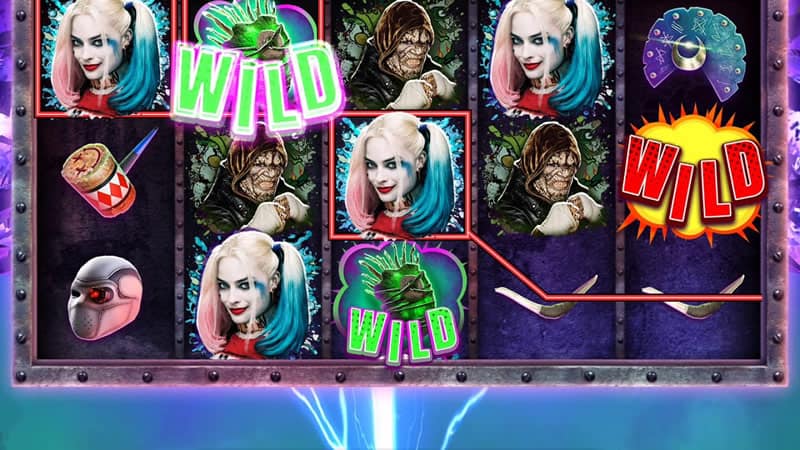 Microgaming’s brilliantly simple Hellboy slot is a must-play for fans of the 2004 movie and serious slot players alike. Join the friendly half-demon and his oversized Right Hand of Doom as he fights the forces of evil and tries to win you some cash in this 5-reel, 20-payline slot game. The Supermode feature is randomly triggered and rewards you with 10 free spins, but the real treasure is found in the Underworld Bonus game. Here you will follow Hellboy down through four subterranean tunnels on a quest for the Relic of Power. You basically have to pick a door in each tunnel, and if you choose correctly, you progress up a level until you reach the Chamber of Fire where you have the chance to win a cash prize of up to £8,400. 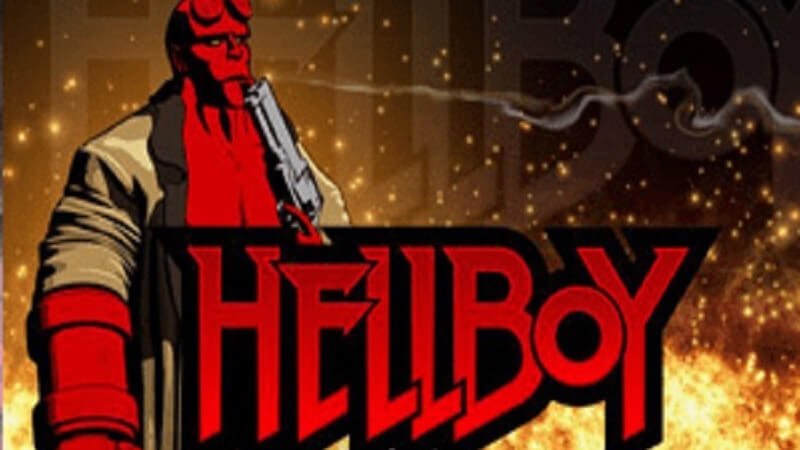 Judge Dredd is one of the darker superhero characters. The one-man judge, jury, and executioner is much-loved by the comic book fanbase and has been dispensing instant justice to the denizens of Mega City One since 1979 – due process be damned! The Judge Dredd slot game is also known for treating casino fans fairly. In the I Am The Law feature, the Judge will randomly appear after any winning spin to give a prize between 5 and 10x your bet. And if you trigger the Free Games by spinning 3 or more Badge symbols, you are awarded 10 free spins, each with a 2x multiplier, meaning double the wins. The Judge Dredd slot is a medium variance game and finds the perfect sweet spot between big wins and high entertainment. 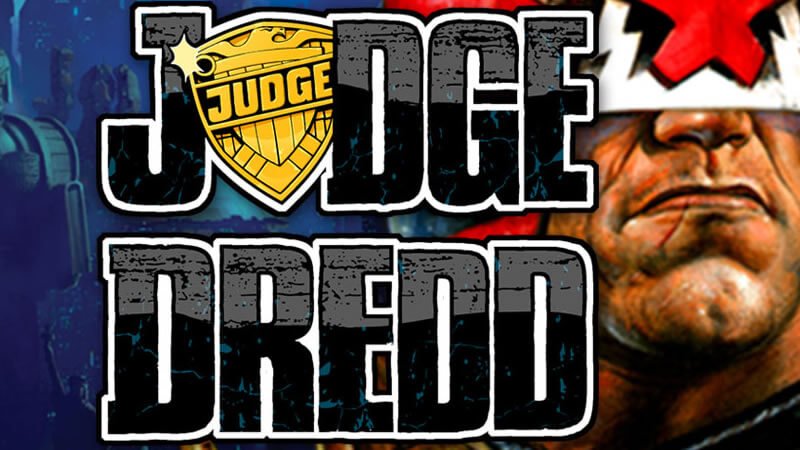 Playtech based this Batman-themed title around the last film of Christopher Nolan’s Dark Knight trilogy. Fans of the movie will appreciate the backdrop of Gotham City, and symbols including Bane, the Batmobile, the atom bomb, Commissioner Gordon and Batman himself (who is also the highest-paying symbol). Spin four atom bomb scatters on reels 2, 3 and 4 to ignite the Fusion Reactor bonus, where you have the chance to win big with free spins and insane multipliers. Best of all, The Dark Knight Rises also has access to Playtech’s Super Heroes Progressive Jackpot, so always will have the potential for a life-changing win. Let the games begin! 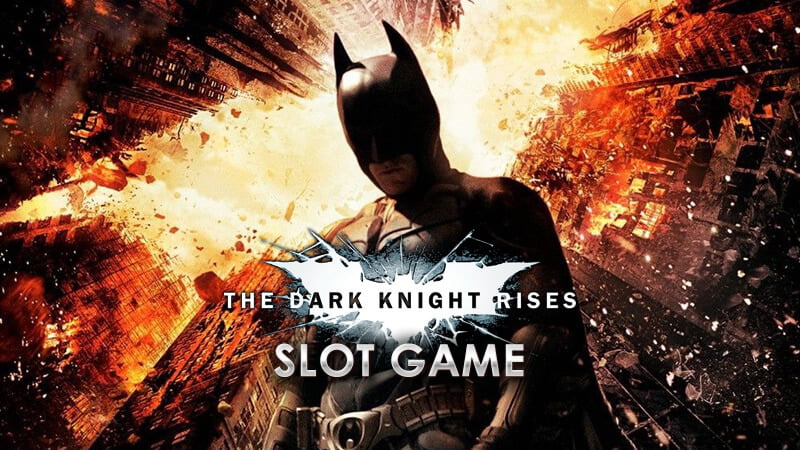 Do you have the urge to play some superhero slot titles in 2019? These 5 games are the best way to satisfy your taste for slot titles based around your favourite comic book characters.