1 Million Megaways BC slot is a new one from Iron Dog Studios that’s loosely based on the move of a similar name. It’s a fun theme in my opinion, and I like the design here with nice, crisp graphics and a cool setting. You have 6 reels to start with, with a varying number of positions and ways to win. You just need to get a winning combination from left to right using the base symbols which are as follows, ranked in ascending order based on their value:

There’s also a wild symbol, shown as a block of ice, which substitutes for all other symbols in a winning combination apart from sticky wilds. It appears on all reels apart from reel 1. 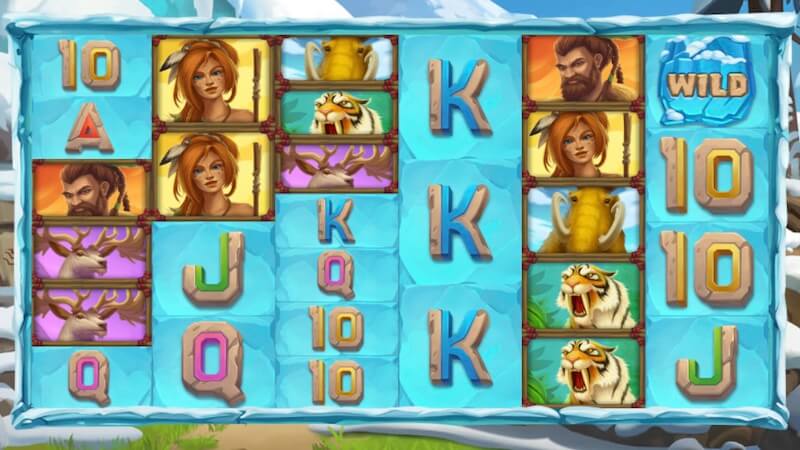 Tumbles. This game has tumbles, or cascades, or avalanches, which means whenever there is a winning combination, those symbols are then destroyed and new ones fall in from above. If these form a win, they too are destroyed and the same thing happens again, all within the same spin. Here, however, a multiplier is in play, starting at 1x and increasing to 2x after the first tumble. Each successive tumble increases the multiplier by 2x, up to a maximum of 8x. When there are no more wins, the multiplier resets.

Free Spins Bonus. To trigger this, you don’t need any scatter symbols, instead you need 4 successive tumbles, giving you 8 free spins. Every tumble after that gives you another 2 free spins, up to a maximum of 14. Here, a mammoth reel appears in the centre holding up to 9 symbols. Any reels with 7 symbols will lock that number in place for the whole bonus., with each reel doing so giving you another free spin. Each locking reel also increases your multiplier by 1x.

Sticky Wilds. Sticky wilds can appear on mammoth reels once they have locked in place. These work as usual wild symbol, but they stay in place and don’t move. 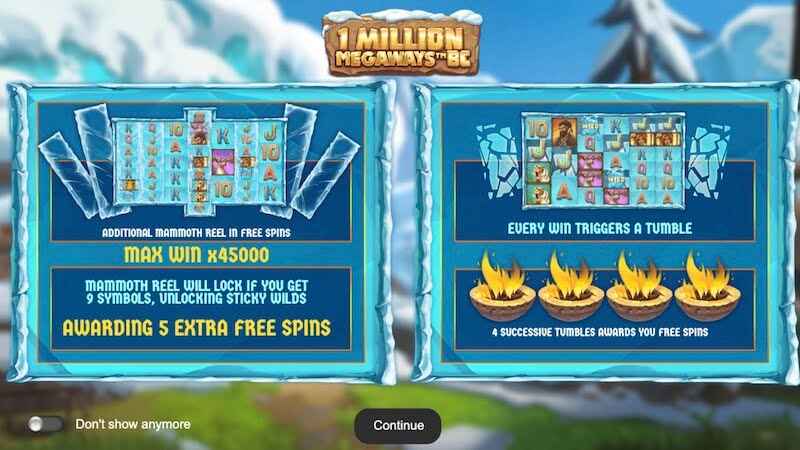 1 Million Megaways BC slot from Iron Dog Studios has a fairly simple but clean design and offers some different features to what we usually see with Megaways slots. The main goal here is to trigger the free spins bonus, done by getting 4 tumbles in a row (a fairly low amount compared to some other slots that work like this). Tumbles increase your multiplier, and during the free spins bonus you can lock reels in place to further increase it, as well as getting more free spins and more ways to win. There are also sticky wilds in play here which, with enough of them, can provide some big rewards. You can win some huge money from this game if you’re lucky, and I like the feature and theme of this slot. It’s a good Megaways title and worth checking out if you want a Megaways game that’s a bit different. You can find other Megaways slots here if you’d like. 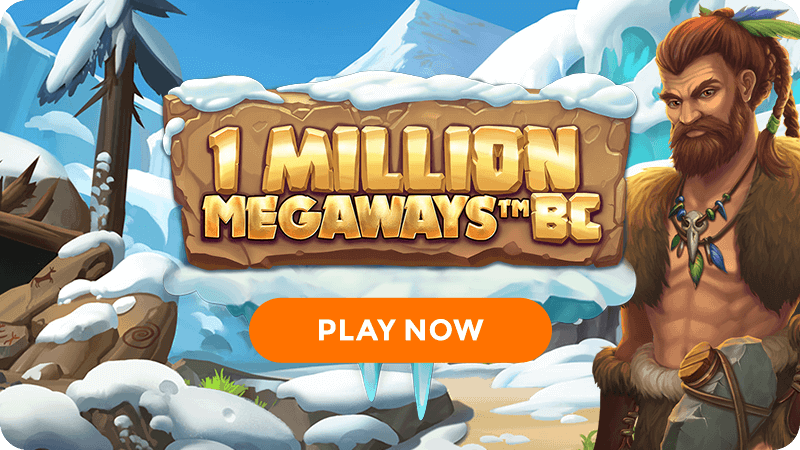