Age Of The Gods: Ruler Of The Seas slot is the latest in the series from Playtech, based on the Greek God Poseidon and the tales at sea. It’s not the most visually appealing greek-mythology slot that I’ve seen, but it’s a nice, clean layout and there’s little to actually complain about in terms of looks. As we’ll see, there are lots of features here but I’ll get onto them in more detail shortly. There are 5 reels with 3 rows (to start with at least), offering 30 paylines. Just get a win from left to right using the base symbols for a win. These are as follows, ranked in ascending order based on their value:

There are wild symbols too which substitute for all other symbols in a winning combination apart from scatter symbols. The scatter symbols are used to trigger features as we’ll see now. 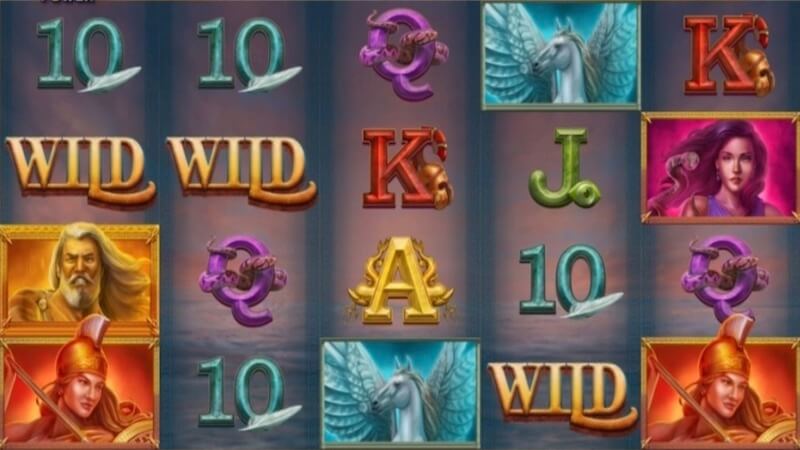 RECOMMENDED CASINOS TO PLAY Age Of The Gods: Ruler Of The Seas Slot

Age Of The Gods: Ruler Of The Seas Slot Bonuses and Features

Respin Features. Land 2 scatter symbols on the reels and you’ll get 6 rows with 30 paylines and offer one of the following 5 respin features with the scatter symbols being replaced by feature frames which decide the feature:

Free Games Features. For these you’ll have 8 rows and 60 paylines. Scatter symbols are still turned into frames with additional frames potentially being added. All features initially start with 5 free spins, but the features can be retriggered with 3 or 5 free spins for another 2 or 3 scatter symbols, respectively. They work in the same way as the respin features above for each character.

Age Of The Gods Jackpots. A feature that appears on all the slots of the series, this allows you win  1 of the 4 jackpots, with at least 1 of them guaranteed. 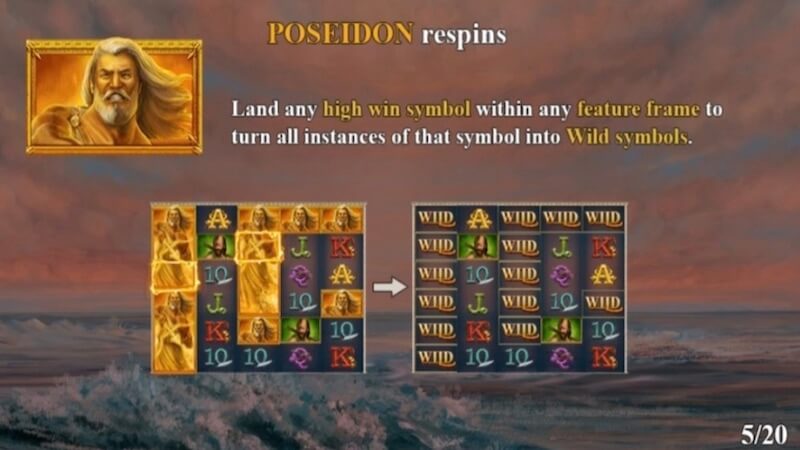 Age Of The Gods: Ruler Of The Sea is the latest in the series from Playtech and if you’re a fan or not, I think most people will like this slot. There are a bunch of features here, from stacked symbols to extra wilds and high paying symbols. There’s even a jackpot for an instant, possibly very big wins. I’m a fan of the theme too, this one focused on Poseidon, the brother of Zeus and Hades. Overall, it’s a solid game with a lot to offer and I certainly think it’s worth checking out. You can see some of the other slots in the series here too. 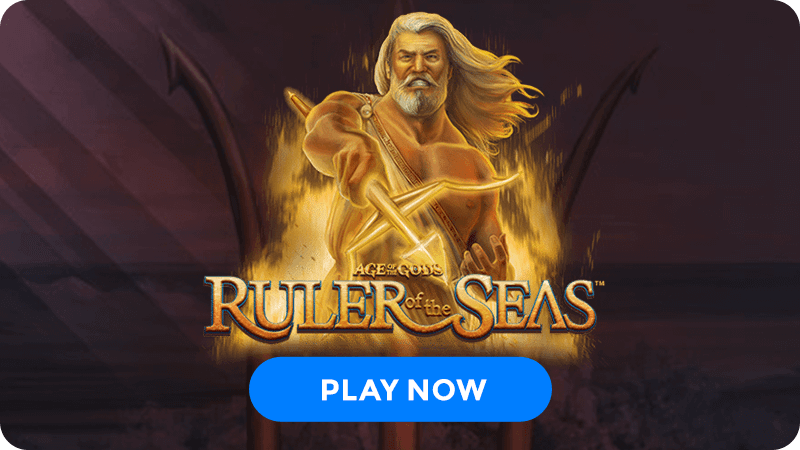 A Great Addition To The Series