Arcane Reel Chaos slot is a new game from NetEnt with a lot to offer both in terms of features and story. NetEnt and Yggdrasil are, in my opinion, the 2 best developers for creating in-depth slots that really stand out, so I was excited when NetEnt announced this new game. Without going into too much detail as you can read more on the characters when playing the slot itself, there are a group of heroes who each give you base game features, and a bad guy, Deep Pockets, who you must battle with in the main Bonus for extra rewards. I’ll explain how this all works shortly, but the basics of the game are as follows. Just spin the reels to try and get a winning combination from left to right using the base symbols. These are as follows, ranked in ascending order based on their value:

In addition to these standard symbols, there’s also a Wild symbol which will substitute for all other symbols in a winning combination apart from the Scatter symbol. They are available on all of the reels during the base game and Chrono Respins. 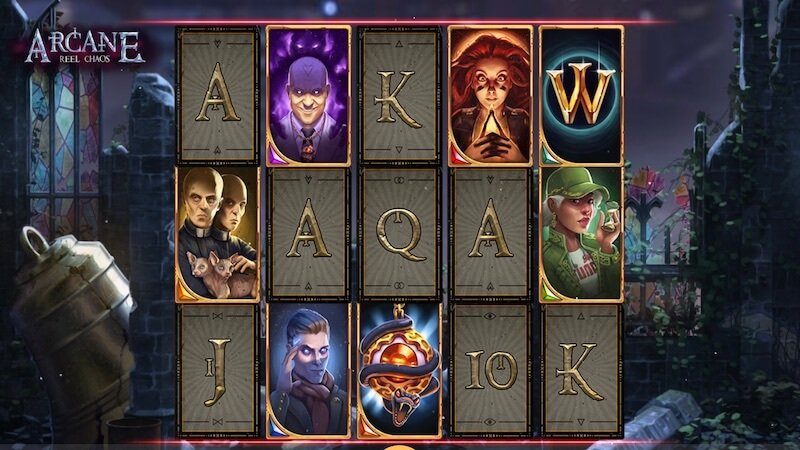 Psyop’s Stacked Wilds. This is a random feature available during the base game. When the character Psyop appears, 3 stacked Wild overlays are created to fill an entire reels, but these are only available on reels 2 or 3.

Zero.X’s Overlay Wilds. This feature is also available during the base game at random, and when Zero.X appears, between 3 and 5 Wild symbols will place themselves onto the reels in random positions.

Flare’s Multiplier. This feature is also triggered randomly in the base game, but only after a win. When Flare appears in this feature, she’ll give you a multiplier of either 3x, 4x or 5x.

Chrono Respin. If you don’t get a win, this feature can be triggered, giving you a respins of all 5 reels, continuing to do so until you do get a win. For every respin, a multiplier will increase by 1x. 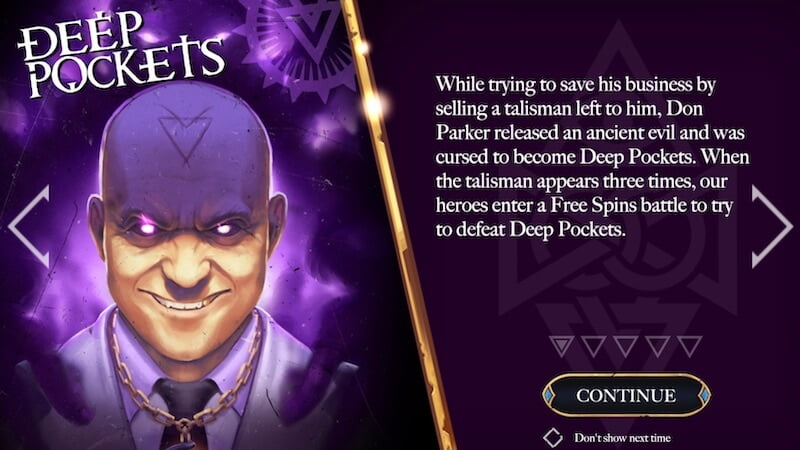 Arcane Reel Chaos slot from NetEnt has a good story and lots of in-depth features making it feel like a well-thought out game that has taken a lot of time to develop. While there will be some who couldn’t care less about a background story and won’t bother to read the character descriptions, I think it’s a great touch and helps the slot to really stand out. What almost everyone will appreciate is the vast range of features available here including extra Wilds, multipliers and more. I think the respins are actually one of the more exciting base game features, but the main Bonus game is certainly a lot of fun and has potential for some good payouts. Remember, this is a medium variance slot so wins are reasonably common but tend to be a bit less than the high variance games out there like Megaways. In short, I think NetEnt have done a great job here and it’s great to see a slot with so much time spent on it. I definitely recommend it, and you can check out some of their other slots here too. 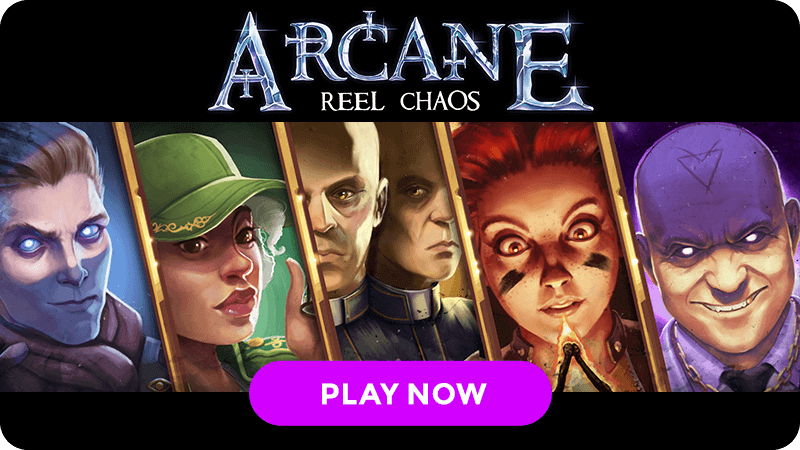 A Fun Slot With Lots Of Features