You’d have to have been hiding under a rock to not hear about the infamous Joe Exotic thanks to the Netflix series released recently, and his feud with Carol Baskin. This slot from Red Tiger is about the big cat rescue she runs, and some of the proceeds from this game actually go to the rescue itself. It’s a nice-looking game that’s supposed to be set in the rescue, and many of the symbols are big cats. There are 6 reels here with a changing number of ways to win, up to 117,649. You need a winning combination from left to right using the base symbols. These are as follows, ranked in ascending order based on their value: 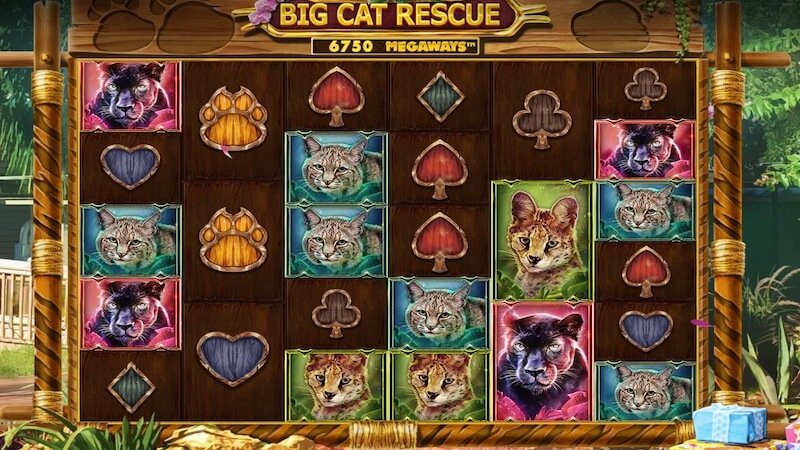 Carol’s Bonus Round. The scatter symbol in this game is, of course, Carol Baskin herself, and 3 of these will give you her bonus round. A wheel will then spin, offering between 7 and 22 free spins. It will also determine your multiplier, between 1x and 10x. It’s a fairly standard progressive multiplier in play here, increasing by 1x for each cascade. White Tiger Mega Wilds are still available in this bonus. 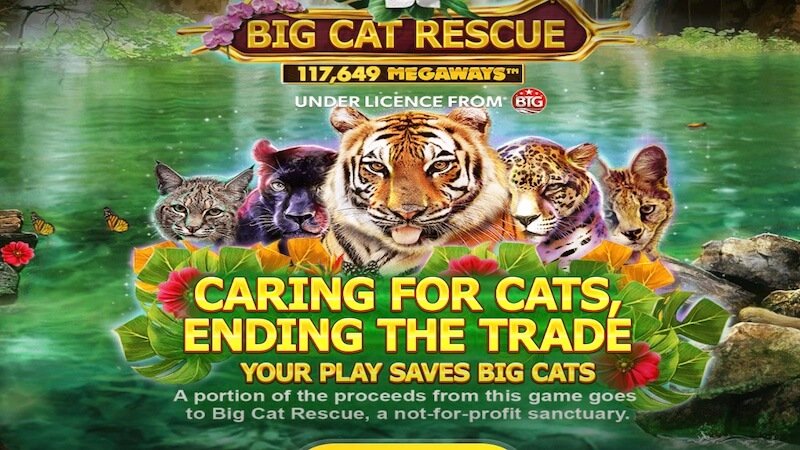 Big Cat Rescue Megaways slot from Red Tiger Gaming features Carol Baskin, a big name recently due to her drama with Joe Exotic on the popular TV show. What’s interesting is that a potion of the profits from this slot go directly to the Big Cat Rescue that she runs, so you can feel better about playing the slot. It’s a nice touch that I think people will appreciate. The features are good; simple but there are huge multipliers here and the maximum win is just over 10,000x, very high for Red Tiger, although with such big multipliers some might expect more. All in all though, I like it and you should try it out if you enjoy a good Megaways slot. 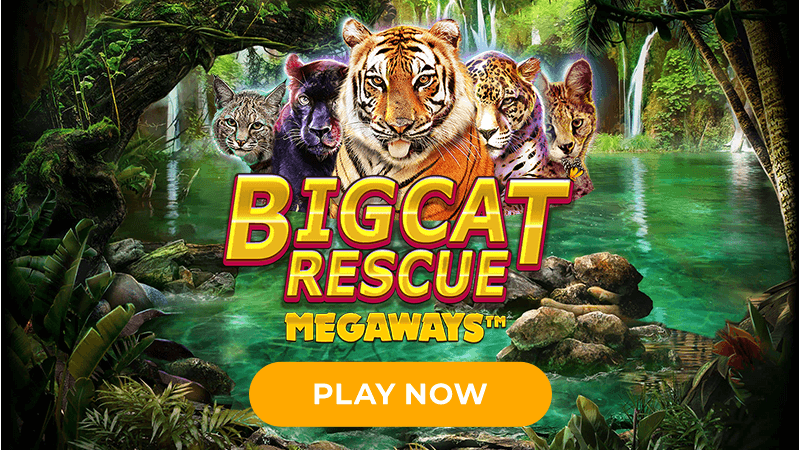