Blackbeard slot is a new one from Bulletproof Games that I wanted to review as it’s a bit different and looks a lot of fun. Some of the slots from the bigger brands can get a bit repetitive so it’s always nice to see something different.

The theme here is pretty obvious given the title; it’s based on the infamous pirate Blackbeard and his adventures at sea. The theme runs into the bonuses as well as we’ll soon see. I have to say the graphics aren’t quite up there with some of the bigger names in the business, but they’re not terrible either. You have 5 reels and 3 rows giving you 20 paylines which is all very standard of course. You need to get a win from left to right using the base symbols. These are as follows, ranked in ascending order based on their value:

There are wild symbols too which substitute for all other symbols in a winning combination apart from the scatter symbol. The scatter symbol can appear anywhere on reels 1, 3 and 5 and used used to trigger the main bonus. 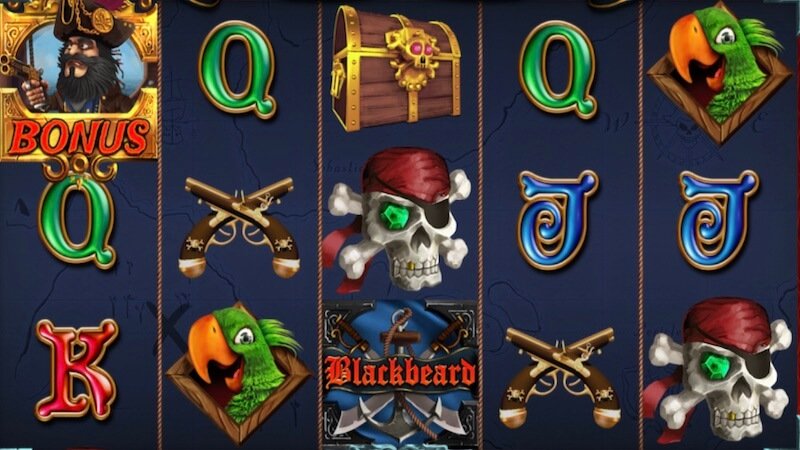 Bonuses. By landing all 3 scatter symbols at the same time, you’ll be awarded with the choice of picking a random bonus game. These are as follows:

Flying Skulls. A randomly triggered feature, flying skulls may appear and offer you a reward. 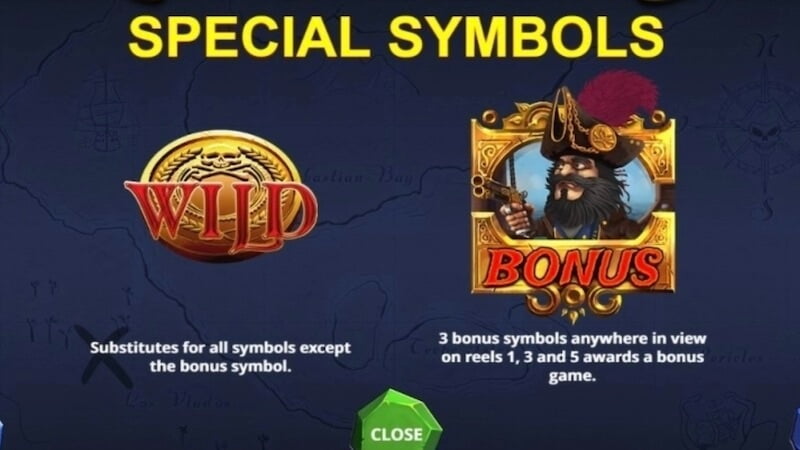 Blackbeard slot from Bulletproof Games has some nice concepts and can be a lot of fun at times. The 3 main bonuses are different and unlike some slots from the bigger developers that often just get a refresh but don’t actually change, this one really feels different to the rest. However, there are some downsides. For one, the graphics aren’t great, and while I don’t think it will put anyone off, you can certainly see a difference between this and some of the bigger slots out there. Then there’s the pretty low payout, the most disappointing aspect of the game. The RTP is just 95% which isn’t great, and the payouts from this slot tend to be on the low side. Understandably, this is a big deal and it makes it hard to recommend this slot on that basis alone. All in all, I like the ideas and creativity behind Blackbeard slot, but I think a version where there are ways to win big would really improve the game. You might want to check out some other similarly-themed slots here. 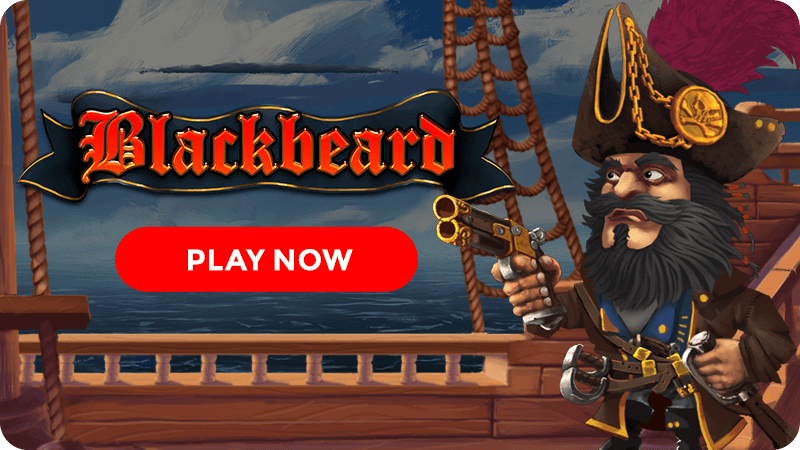