Cygnus slot from Elk Studios has a big focus on cascading symbols and increasing multipliers, but not in the same way as most Megaways titles do. Instead, big multipliers are available even during the base game, and the avalanche feature also gives you more rows to work with each time.

I’ll explain how all the features work shortly, for now let’s look at the basics. The design is an interesting one and one that I quite like actually. It’s sort of Ancient Egyptian but in a different way than we usually see which I appreciate. The graphics are nice also and the symbols are pretty cool. There are 6 reels here with a variable number of rows. You need to get a win from left to right using the base symbols which are as follows, ranked in ascending order based on their value:

As well as these symbols, there’s a wild symbol which substitutes for all other symbols apart from the bonus and multiplier scatter symbols in a winning combination. 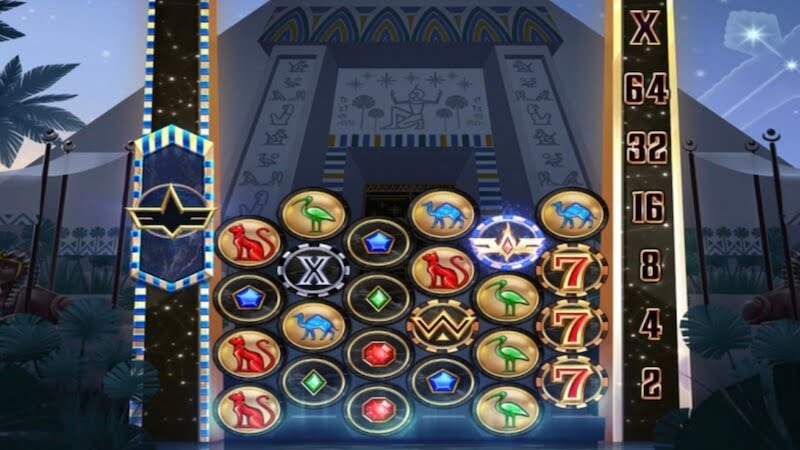 Avalanche. Cygnus slot uses the avalanche feature which you’re no doubt familiar with, but I’ll explain it briefly in case you don’t know what it is. Whenever you get a winning combination, those winning symbols will disappear to allow new ones to fall in from above. If another win is formed, the same process repeats. This all happens within a single spin. With this slot though, an additional row is added every time an avalanche is triggered.

Free Spins Bonus. There’s an additional scatter symbol in the game which is used to trigger free spins. Whenever this symbol reaches the left pillar, free spins are awarded which automatically give you 8 rows. Here, the multiplier scatter symbols are sticky and will not be removed after a free spin. You can also retrigger the free spins in the same way. 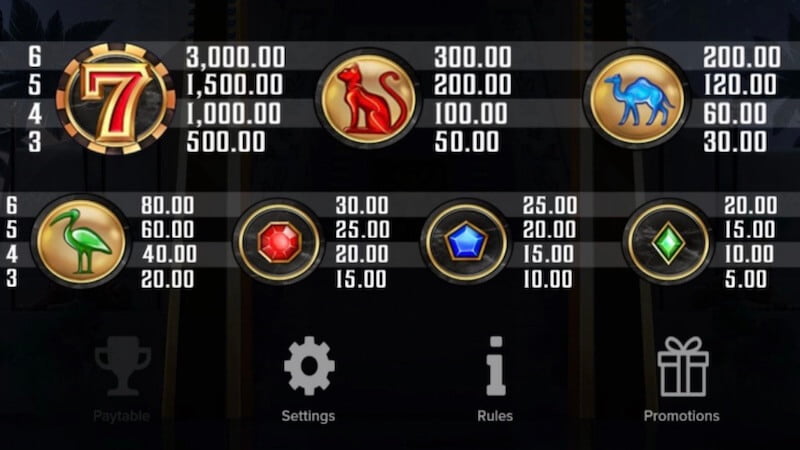 Cygnus slot from Elk Studios doesn’t have an entirely new concept, but it does have one that I really enjoy and has been done well. The avalanche feature is put to good use here by adding additional rows each time, not just new symbols. This creates more opportunities for better wins. The multipliers can work well too, being available in both the base game and free spins meaning big rewards with the 64x multiplier are up for grabs at any stage. Naturally though, the free spins help you to get some better multipliers by making the scatter sticky, allowing you to build them up.  It’s a relatively simple, high variance slot, but it’s been put together well with a good design and nice features allowing for big wins so for me it’s a slot I can happily recommend. You can see some of Elk Studios’ other slots here also. 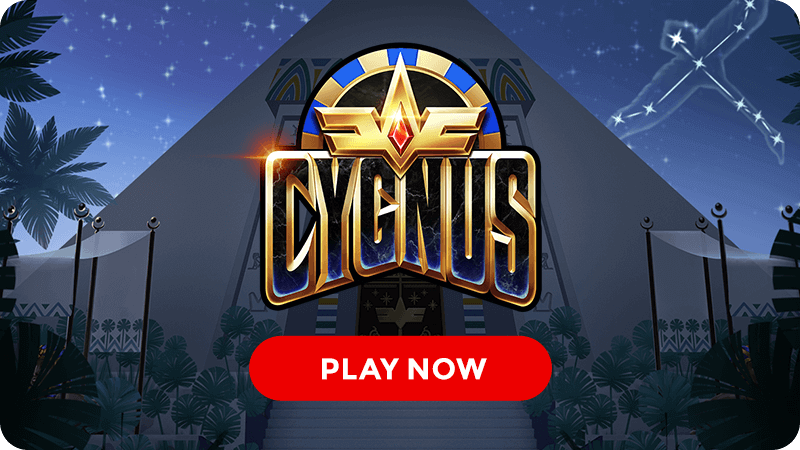