Deal Or No Deal Megaways slot from Blueprint is based on the popular TV show hosted by Noel Edmunds (in the U.K. at least) which has players choose a box and try and negotiate a deal for it with the banker by removing other boxes, limiting what could be inside the box. In this Megaways version of the game, you have the opportunity to play it out just like that, while also having more common features like mystery symbols and unlimited win multipliers with free spins. It’s got a lot of potential, so let’s take a closer look. To get going, all you need to do is spin the reels to get a winning combination using the base symbols. These are as follows, ranked in ascending order based on their value:

There’s a wild symbol also which substitutes for all other symbols in a winning combination apart from the scatter symbol and mystery symbol. 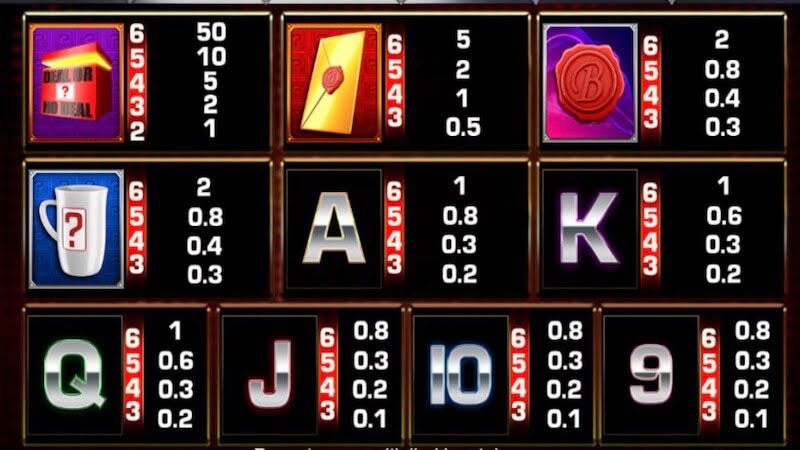 RECOMMENDED CASINOS TO PLAY Deal Or No Deal Megaways Slot

Deal Or No Deal Megaways Slot Bonuses and Features

Mystery Symbols. As is common with these types of Blueprint slots, there’s a mystery symbol which, when is appears, all instances of it will turn into the same randomly chosen symbol. This symbol cannot bet the scatter or wild symbol.

Deal Or No Deal Bonus. This is the most exciting aspect of the game, in my opinion. And the reason for that is because it’s just like the real show. It’s triggered by at least 4 consecutive cascades giving you the standard game, 5 will give you the super version and 6 will give you the mega version. You’ll be taken to the play area of the slot where there are 22 boxes. If you’ve seen the show, which I’m sure you all have, you’ll know what to do. Simple play the game as you would, choosing boxes and accepting or declining offers as you see fit, hopefully ending up with a big reward at the end.

Free Spins Bonus. This is more like the other Megaways slots from Blueprint, and is triggered by landing 3 or more scatter symbols anywhere on the reels. For each cascading win, you’ll increase your multiplier by 1x, meaning you could see some big wins here as this multiplier is unlimited 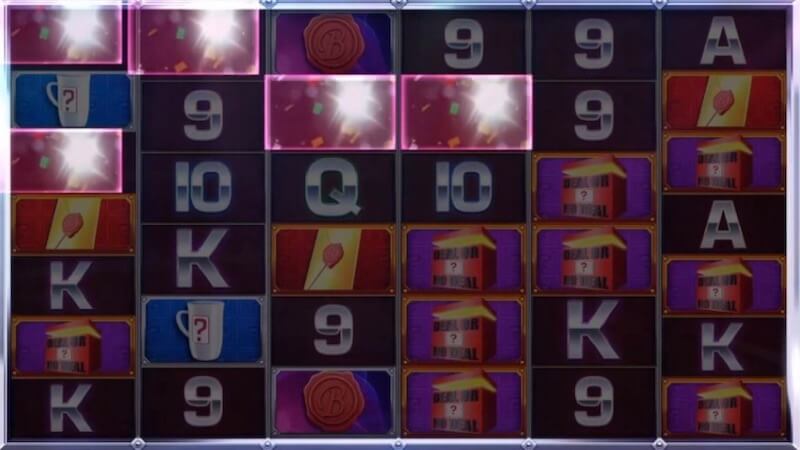 Deal Or No Deal Megaways slot from Blueprint is yet another high-variance game from this developer, this time based on the hugely popular TV show that has been turned into a slot machine more times than I can count. This time though, it’s more like an addition to a commonly used Blueprint game in that you still have the mystery symbols and unlimited multipliers that you’d expect, but there’s also a fun game that triggered reasonably often and works just like the TV show. It’s a lot of fun, in reality, it doesn’t often pay that well but it has the potential too and it’s a nice way to keep things interesting. I really like this slot, it’s certainly one of the best Deal Or No Deal games I’ve seen in a while and if you like Megaways, this could be a good one for you. You can also see some of their other slots here too. 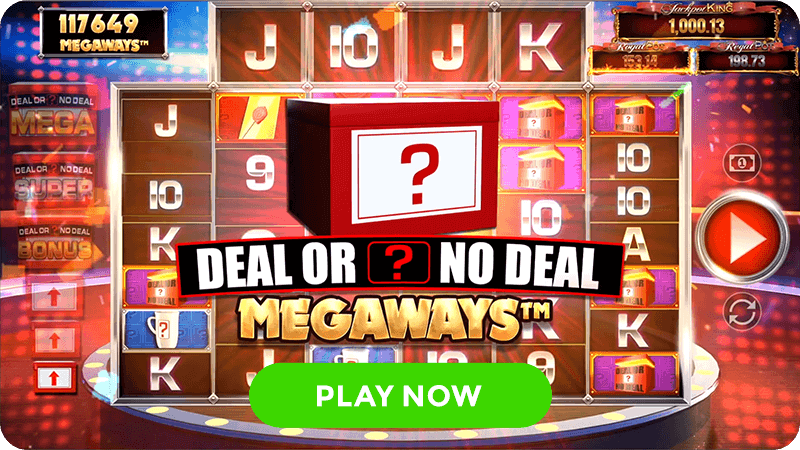 A Fun Slot Based On The TV Show