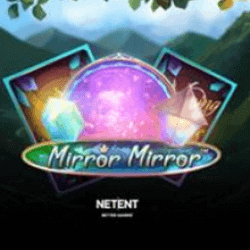 Fairytale Legends Mirror Mirror slot comes to your courtesy of Netent, one of the UK’s biggest and most trusted software developers with a large portfolio including games such as Jumanji slot and Witchcraft Academy slot. We’re always excited when a new slot is released from these guys, and Fairytale Legends Mirror Mirror slot is one of their latest. The name certainly doesn’t hide the fact that this is a magical-theme slot, with reference to the mirror on the wall and of course princesses. As a whole, I think better themes have been created around this idea but it’s not too bad.

When it comes to the graphics and overall appearance of the slot, there’s nothing crazy going on with a simple 5×3 layout with a background of trees and mountains. It all looks quite nice, although we have definitely seen better. The gameplay is obviously an important factor in any slot, and here we certainly have a few interesting features. I’ll come onto these more below, but starting with the basics this 5 reel setup has 243 ways to win, with an RTP of 96.48%. To play the game, you must spin the reels and an attempt to get a winning combination from left to right using the base symbols which are ranked as follows in ascending order: 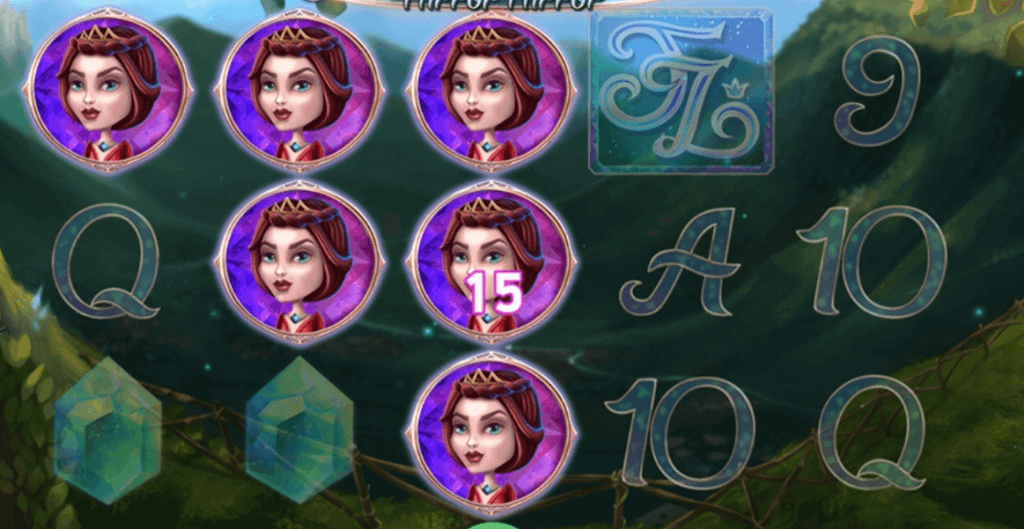 Mirror Respin. This is just a simple bonus whereby the Mirror symbol lands on the reels and turns into either the Princess symbol or the Queen symbol. Upon doing so, the reels will respin with the converted symbol remaining in place. The Mirror symbol can only appear on reel 3 during the base game, or on reels 1, 2 and 3 during the Free Spins Bonus.

Random Features. Fairytale Legends Mirror Mirror slot has 3 random bonuses which can be triggered during the base game:

Fairytale Legends Mirror Mirror slot is actually very interesting and has quite a lot to like about, but also a few things that I don’t like. Starting with the positives, the display and graphics are pretty decent although we have seen better. There are quite a few bonuses, some of which are pretty good and unique, although none will really offer you a big reward. What I don’t like is that some parts of the slot just don’t make sense. The Coin Win bonus is very strange and I’m not sure why it’s called a bonus, and the features as a whole just don’t seem well put together which is a bit disappointing. It might not bother some people, but for me, it puts me off a bit and I just think there are better alternatives out there.