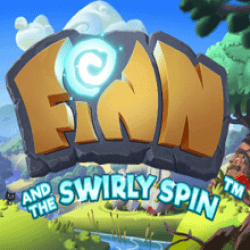 Finn and the Swirly Spin Slot

Finn and the Swirly Spin slot is one of NetEnts more interesting games that doesn’t follow the norm of so many other slots. It’s packed with lots of great features that aren’t just fun and rewarding, but also allow you to interact and choose what you’d like to play. To top it all off, the graphics are pretty impressive and the colours and nice and calming but still full of colour.

To play Finn and the Swirly Spin slot, you must spin the reels and try for a winning combination using the base symbols from left to right. These are listed as follows, ranked in ascending order based on their value:

As you’d expect, there’s a Wild symbol in Finn and the Swirly Spin slot that comes in the form of a Golden Star. It substitutes for all other symbols apart from the Free Spins Key symbol. All symbols that were part of a win with a Wild symbol will explode and disappear after the win. New symbols will then fall in as an avalanche to replace the old ones.

Finn and the Swirly Spin Slot Bonuses and Features

Random Features. At any point after an initial spin you could be awarded one of 4 random features:

Free Spins Key Symbol. On the bottom left of the reels you’ll notice a Key symbol which will be there at the start of each spin. This will gradually move its way to the center as you generate more wins and the other symbols fall. Once it moves to the center position and there are no more winning combinations, you can then choose from one of 4 different Free Spins Games which correspond to one of the Random Features: 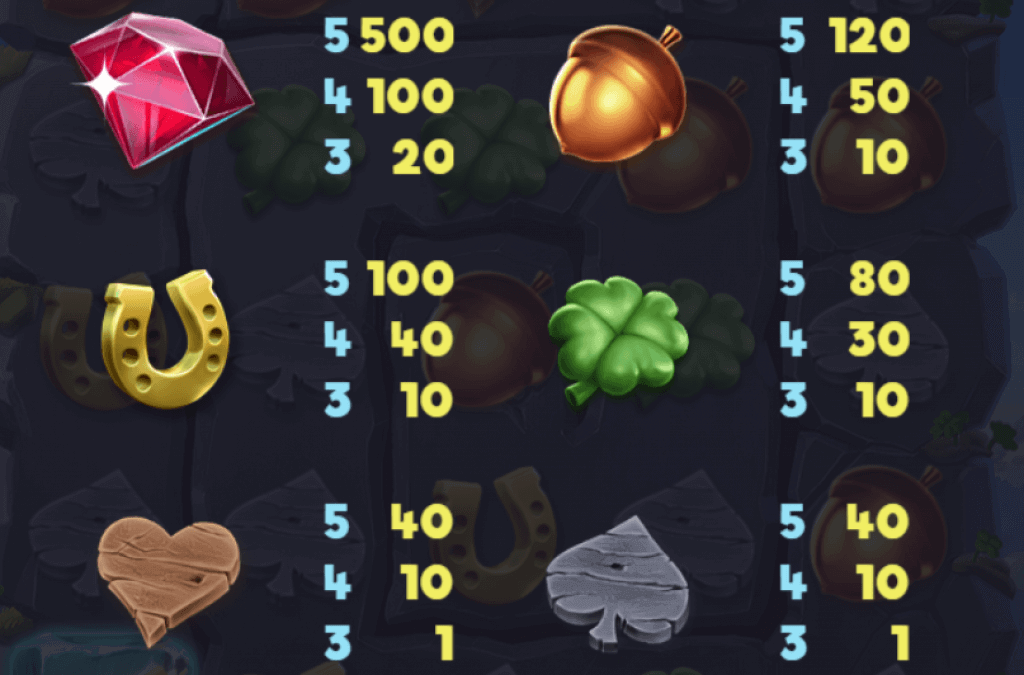 Finn and the Swirly Spin slot, in my opinion, is one of NetEnts finest slots mainly for the way that it does things differently from everyone else. The bonuses here are random, not triggered by 3 or more Scatter symbols as so many others are. Better than that, though, you actually get to control certain aspects of the game which adds a great level of interactivity and makes the game far more interesting. Finally, it’s also a pretty solid game when it comes to payouts as well and also has a decent RTP of 96.61%. There’s very little for me to say that will put this game in a negative light, so if I were you I’d check it out now. If you like the Irish theme, don’t forget to read our Irish Riches Megaways slot review.