Gonzita’s Quest slot from Red Tiger Gaming is a new spin-off from Gonzo’s Quest, a fairly old game now that’s still very popular. With a new female lead, it looks appealing and there’s a fun bonus available where you can get some nice multipliers. There’s a lot more to a slot than this though, so let’s take a closer look.

The theme here matches the original, with some obvious changes though like the lead character. You have 5 reels and 3 rows to give you 20 pay lines. Just look out for a winning combination from left to right using the base symbols. These are as follows, ranked in ascending order based on their value: 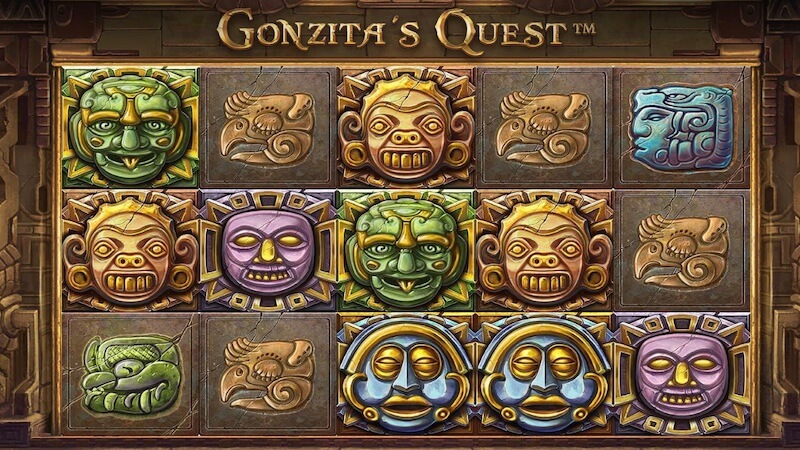 Avalanche. This common mechanic means winning symbols are removed from the reels, allowing new ones to fall in from above, potentially creating more wins in the same spin. This keeps happening until there are no more wins.

Free Spins Bonus. This is triggered when you land 3 or more slabs with multipliers on them, giving you just 3 free spins. These slabs appear on all reels apart from the middle 1. The middle reel is then replaced with a throne featuring Gonzita. On the remaining reels, only slabs can land, with or without multipliers. The multipliers accumulate until a reel is filled, but non-multiplier slabs are removed. Once filled, Gonzita will collect them and the sum of multipliers can be seen under the throne. The number of spins is then reset back to 3. Once a reel is full and collected, new slabs that land on them will have a higher value. This can go all the way up to 750x multipliers. 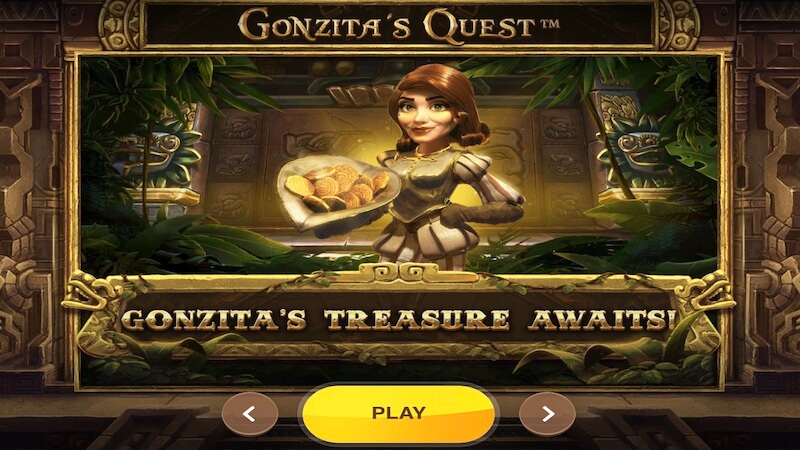 Gonzita’s Quest slot from Red Tiger Gaming is a spin-off from the hugely popular Gonzo’s Quest, but it’s quite a bit different and unlikely to prove as popular. For a start, there’s no trail here in the base game, in fact there’s nothing in the base game here which is a shame. I do like the main bonus, and there are some impressive multipliers to be had, but in true Red Tiger fashion, the maximum win potential is far too low at 2,580x your stake. This really lets it down, as does the relatively low RTP. If these stats were higher I think it could have been a great game, but it really lets it down and makes it much harder to recommend. 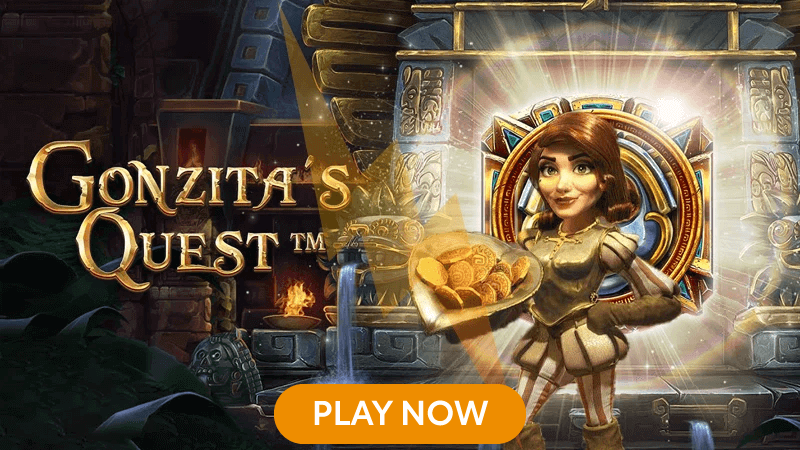