Hades Gigablox slot from Yggdrasil is based on the ruler of the underworld, Hades. I have to admit that he doesn’t look quite as you’d expect in this game, but the theme is pretty cool in general and hunting monsters can be pretty fun. You have 6 reels here and 6 rows, altogether providing 50 paylines. You need a winning combination from left to right using the following base symbols, ranked in ascending order based on their value:

There are also wild symbols available, substituting for all other symbols in a winning combination. They can, however, only appear during the tased wild hunts feature. 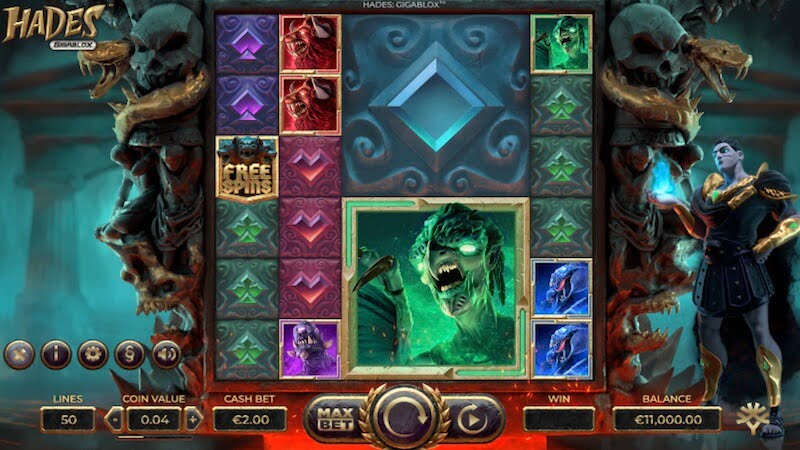 Gigablox. Gigablox isn’t entirely new, but this is one of the most recent games from Yggdrasil to use it. Essentially, any symbol can land as a giant symbol up to 6×6 in size.

Hades Wild Hunt. On a random spin, Hades may hunt and fight monster symbols. Every monster symbol defeated will turn into a wild, even if they are blocks.

Free Spins Bonus. You need to land at least 5 scatter symbols anywhere on the reels to trigger the free spins bonus. The number of free spins given is determined by how many scatters appear, which each additional scatter giving you another free spin. Scatters can also land in blocks, so a 2×2 block will count as 4 scatters, for instance. Landing scatters during the free spins bonus will also give you another 2 free spins for each one that lands. During the bonus, the hades wild hunt feature will trigger on every spin. Each successful hunt gives you 1 point to the multiplier count, which each monster position giving you the point. 10 successful hunts increases your multiplier to 2x, 15 to 3x, 20 to 5x and 25 to 10x. Furthermore, each additional multiplier level gives you another 2 free spins which can really help. 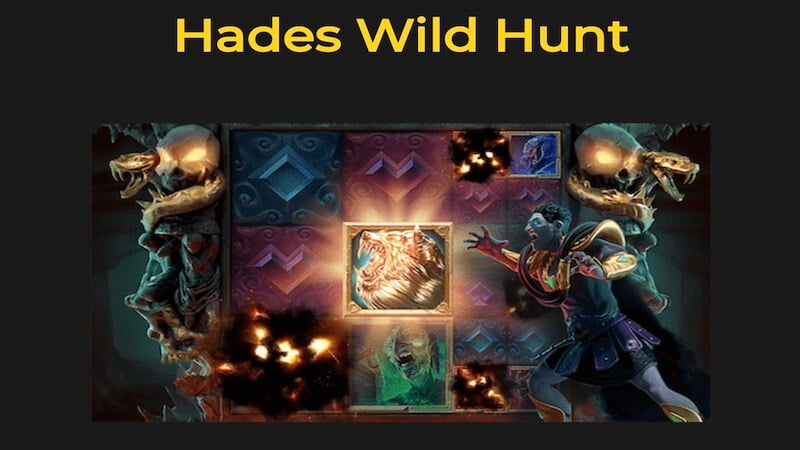 Hades Gigablox slot from Yggdrasil is certainly quite interesting. They’ve incorporated Gigablox into this game so you can expect some giant symbols appearing regularly. The main appeal in the free spins bonus where successful hunts can lead to good multipliers which is where the big wins will come from. In fact, you can win over 11,000x your stake on this game. It’s quite fun and I do like Gigablox, but another feature or two could really help. You can find other Yggdrasil games here too. 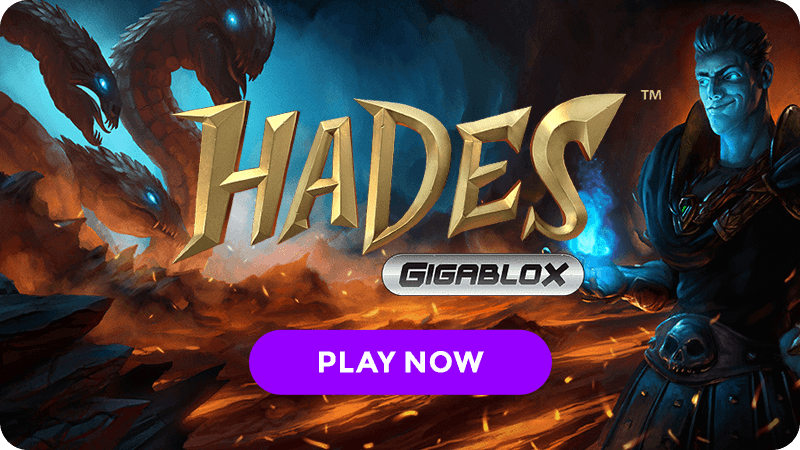 A Fun Slot With Gigablox