Hades River of Souls slot is brought to you by Fantasma Games. It’s based on the ruler of the Underworld in Greek Mythology, Hades, and they’ve incorporated some nice characters as symbols as well such as Cerberus the three-headed hound and his wife, Persephone, who he tricked into staying. The design and graphics are very nice and it creates an exciting atmosphere in general.

All you need to get a win on the 5×3 reel layout is a winning combination from either left to right or right to left using the following base symbols:

There’s a wild symbol also, substituting for the above symbols in a winning combination. 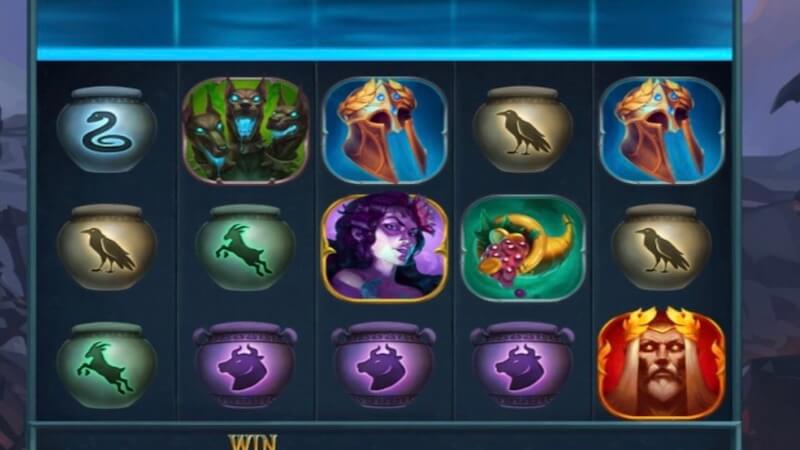 Avalanche Feature. This game has the avalanche mechanics whereby winning symbols are removed from the reels to allow new ones to fall in the same spin whenever you get a win. If this results in another win, the same occurs, all within the same spin.

Wild Souls Multiplier. This multiplier starts at 1x and for every 3 wilds that are used up in an avalanche, the multiplier increases by 1x. The final multiplier is used for the end payout of the avalanche.

Hades Free Spins Bonus. For this you need 3 scatter symbols appearing on the reels in any position. 10 free spins are awarded, with each additional scatter offering another 5 free spins. Here, whenever 3 wild symbols are used in an avalanche, the wild souls multiplier increases by 2x instead of 1x, and the multiplier doesn’t reset until the end of the bonus. You can also win more free spins by landing another 3 scatter symbols on the reels. 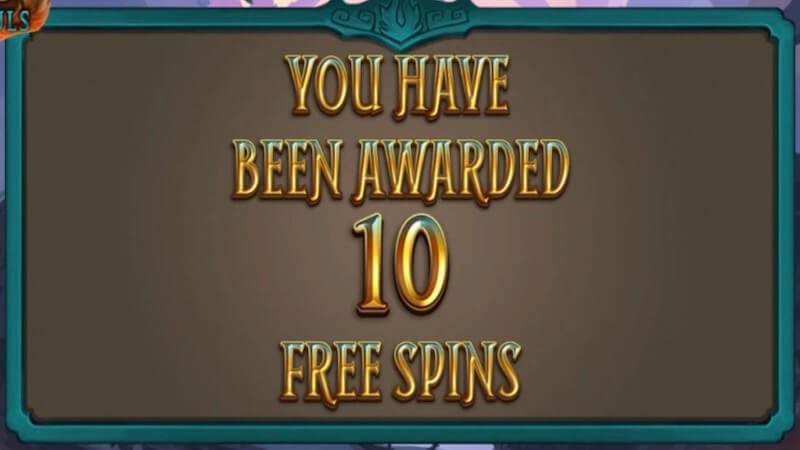 Hades River of Souls slot from Fantasma Games isn’t the first slot relating to Hades and the Underworld recently, Thunderkick products their own as well. However, it is a great theme so I have no problem with it, and I do prefer the design of this one with nice graphics. There are quite a few features here all relating to the avalanche. It’s possible to get some half decent multipliers during the base game but really it’s the free spins bonus where the big wins are going to happen thanks to the increasing in multiplier jumps and the fact that they don’t reset. It can work quite well and it’s a pretty fun slot, although I have seen better multiplier bonuses in other slots. Overall though, it’s a good title and probably one worth checking out. You can find other slots from the developer here too. 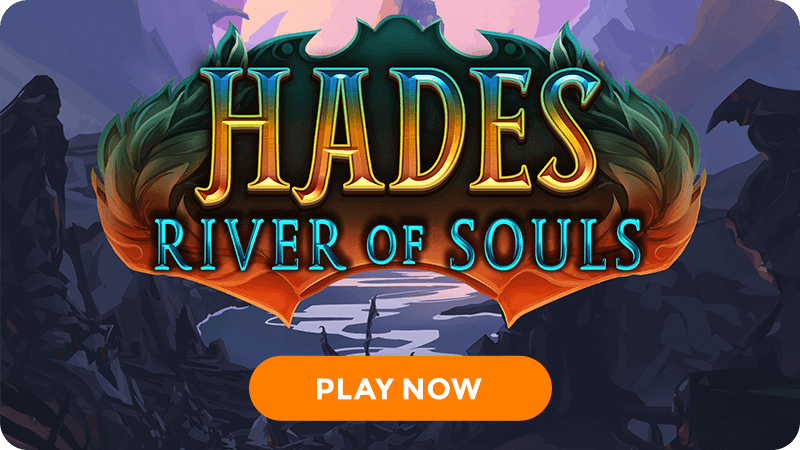