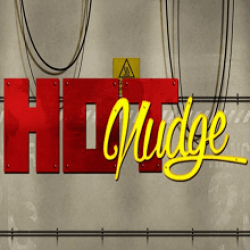 Hot Nudge slot is brought to you by Nolimitcity, a company that we haven’t previously reviewed until now and you may not have heard of them previously. But just because they’re not one of the biggest developers in the game, it doesn’t mean they can’t produce some high-quality slots and that’s exactly what they’re hoping to prove this time. Hot Nudge slot is a steampunk-type game with some pretty cool designs and symbols. For those who don’t know, steampunk is a science-fiction setting whereby instead of advanced computers and fancy technology, things are driven by steam power and classic cogs.

The graphics in the game aren’t bad but certainly not as good as we’ve seen from a lot of bigger developers. The overall design is perhaps a bit hectic, but the reels are clear enough and shouldn’t be a problem. What really counts though is, of course, the gameplay, and this is where we really expect the smaller developers to shine in order to compete. It’s fair to say Nolimitcity have gone for something a bit different here which I think is important, with a focus on nudging symbols (who would have guessed). I’ll come into more detail on these later, but I think it works well. You have a slightly more unusual 5×4 setup here with 40 paylines and an RTP of 96.29%. Your goal is to spin the reels in order to get a winning combination using the base symbols from left to right. These base symbols are listed as follows, ranked in ascending order based on their value: 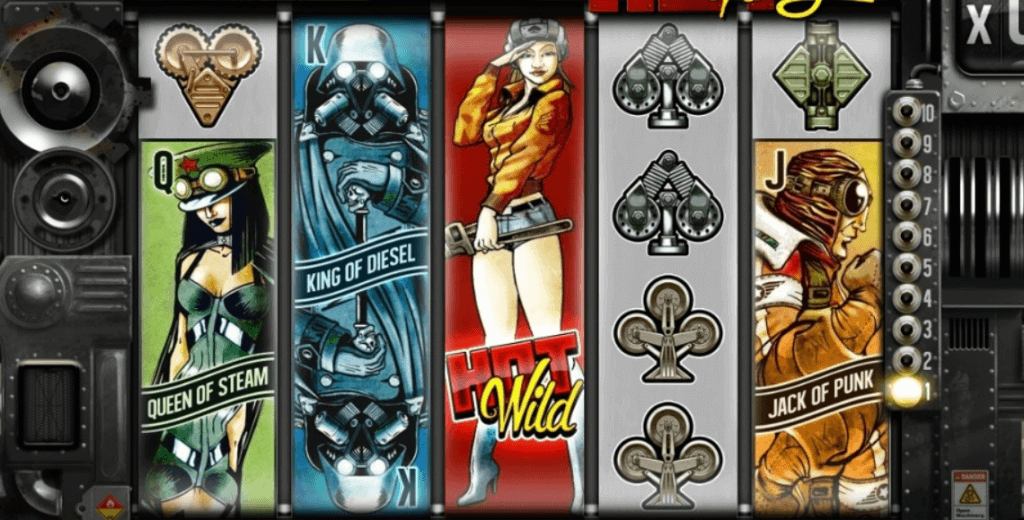 Hot Symbol Nudge. This is a bonus that occurs during the base game and occurs when two of either the Kind of Diesel, Queen of Steam or Jack of Punk symbols lands completely visible on reels 1 and 2. The symbol which triggers the bonus will then nudge to become completely visible on the remaining reels, so if you land a high-value symbol like the King of Diesel you could see yourself with a pretty big win. 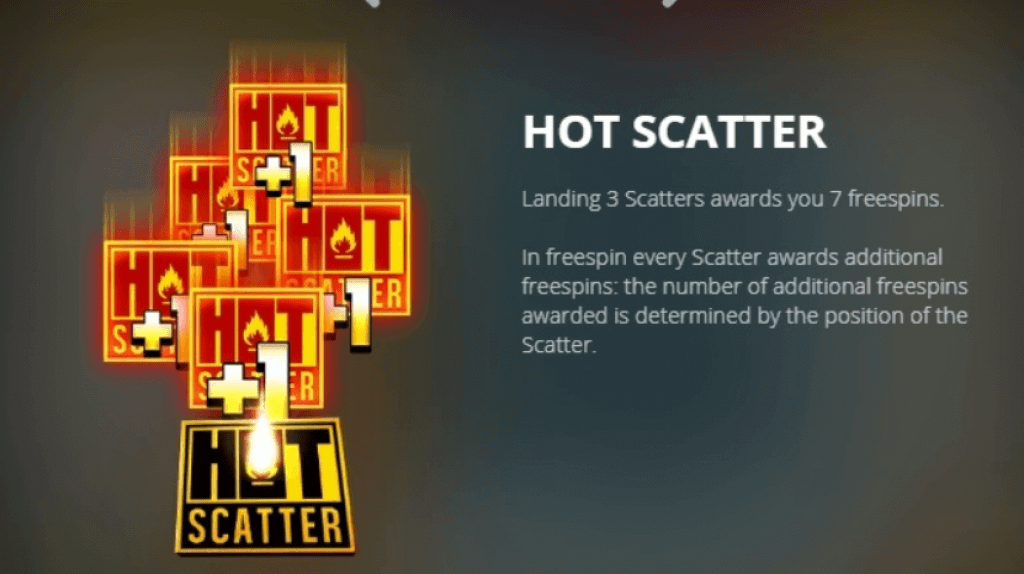 Hot Nudge slot from Nolimitcity is a relatively basic but pretty decent game which some fairly interesting features. So many slots just offer free spins and sticky wilds, so it’s nice to see a different software developer do something else here. Don’t get me wrong, it’s nothing as unique as some features we’ve seen like with Kronos Unleashed slot, but it’s still refreshing all the same. The theme is decent even though we’ve seen some arguably better steampunk designs recently, but it probably won’t be for everyone. You could see yourself with some pretty big wins with some of the features here, but I think I would have liked another smallish feature that just changed things up a little more. Unfortunately, Hot Nudge slot can become a bit repetitive after a while and you’ll probably find yourself wanting to change to a game. Overall, definitely a game worth checking out especially if you’re after something a bit different but it’s unlikely to become your new favourite.