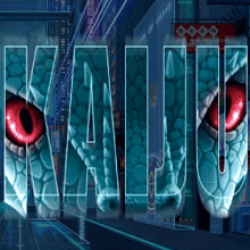 Kaiju slot is a new addition to the ELK portfolio, a software developer I’m always excited to review due to their originality and standing out from the crowd. They’re known for going over the top and creating excitement and adventure like we saw with Platooners slot, and they’ve certainly achieved that here. For those of you who don’t know, Kaiju slot is based on the movie Pacific Rim, where monsters from another universe attack Earth. What’s interesting here though is that they don’t mention the movie at all so I’d imagine they haven’t obtained the licensing to do so. Not that that matters though, all you need to know is that there are monsters and your job is to defeat them.

To do that you’ll need to initiate the Kaiju Battle Bonus, the main bonus of the game, but I’ll go into more detail on that shortly. The basics are the game are to spin the reels to get a winning combination from left to right using the base symbols. You have a 5×3 layout in which to do this, with up to 7,776 paylines with expanding reels creating up to 6 rows. If you do land a winning combination, you can win either a cash reward or a bonus, and these symbols are listed as follows, ranked in ascending order based on their value:

There’s also a Bonus symbol in the game known as HA-42, what appears to be a young woman who is used to trigger the Kaiju Battle Bonus and appears only on reel 2, 3 and 4. 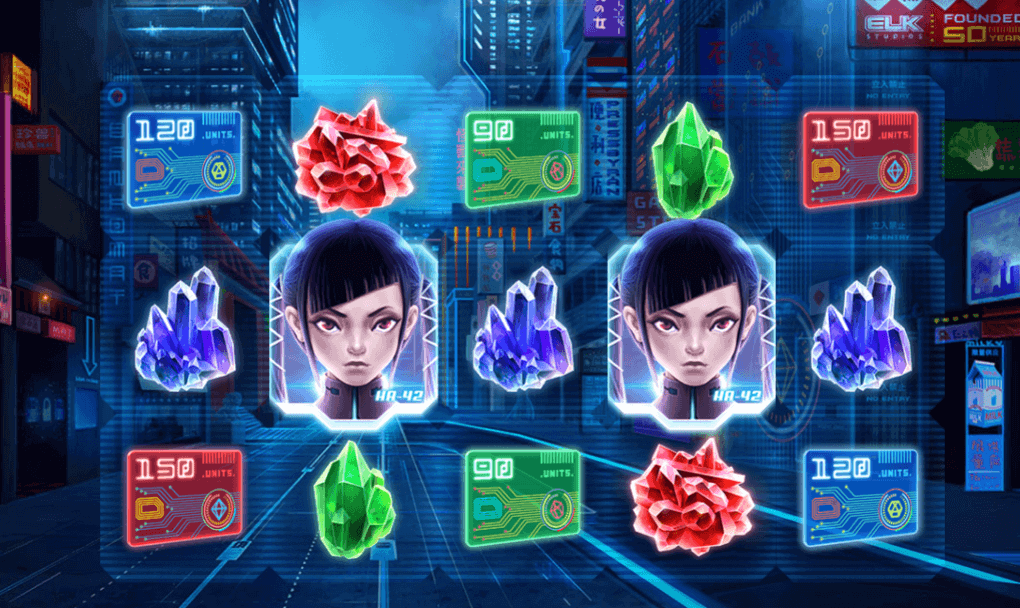 Vertical Laser. If 3 symbols are connected vertically uring the base game, they will reveal a Wild symbol above them.

Kaiju Battle Bonus. This is the main and most exciting bonus of the slot which is triggered by 3 Bonus symbols scattered anywhere on the reels. It’s a free spins type bonus, and you will start with 7 free spins. The game will choose an opponent for you, a Kaiju which will have a unique pattern of 5 hotspots on row 4, 5 or 6. In order to win the battle and defeat the Kaiju, you must activate all the hotspots. There are several features within this bonus which are as follows:

Betting Strategies. As with previous games by ELK, they have implemented various betting strategies into Kaiju slot:

Kaiju slot is very interesting with a lot going on and some very unique features. We’ve come to expect this from ELK who always like to do something different and in most cases, I really appreciate that and why I’m always so excited to review a new ELK slot. That being said, I think they may have gone a bit too far with Kaiju slot that plays so differently from what many are used to and takes a while to understand. The hotspots will probably confuse people a bit at first, and using vertical lasers to defeat monsters is just all a bit too much. With some getting used to it starts to make sense, but I think it might put a few people off to begin with. I think the same applied with the theme, which even though I think is great in that it’s based on a popular movie Pacific Rim, this isn’t actually clear (no doubt due to licensing restrictions) which is a bit of shame. In short, I really want to praise ELK for doing something so different yet again and diverging from the norm, but in this instance, I think they’ve gone a bit too far and I’m not sure everyone will appreciate it.