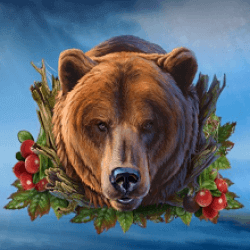 Kamchatka is a new slot from Endorphina that offers a spiritual and natural theme with some nice features and all-around enjoyable gameplay. I have to say that I really like the theme here; it’s very calming and well-designed, featuring a wide range of wild animals and a beautiful backdrop. If you’re looking for a relaxing slot that’s pleasing on the eye, this is definitely a solid choice.

Kamchatka slot also has a lot going for it when it comes to the features and rewards on offer. You’ll see there’s a 5×3 reel setup here, but with 243 ways to win to spice things up. You just need to get a winning combination from left to right in order using the base symbols to win a cash prize of a bonus which could make you even more money with free games and multipliers on offer as I’ll discuss shortly. These base symbols are as follows, ranked in ascending order based on their value: 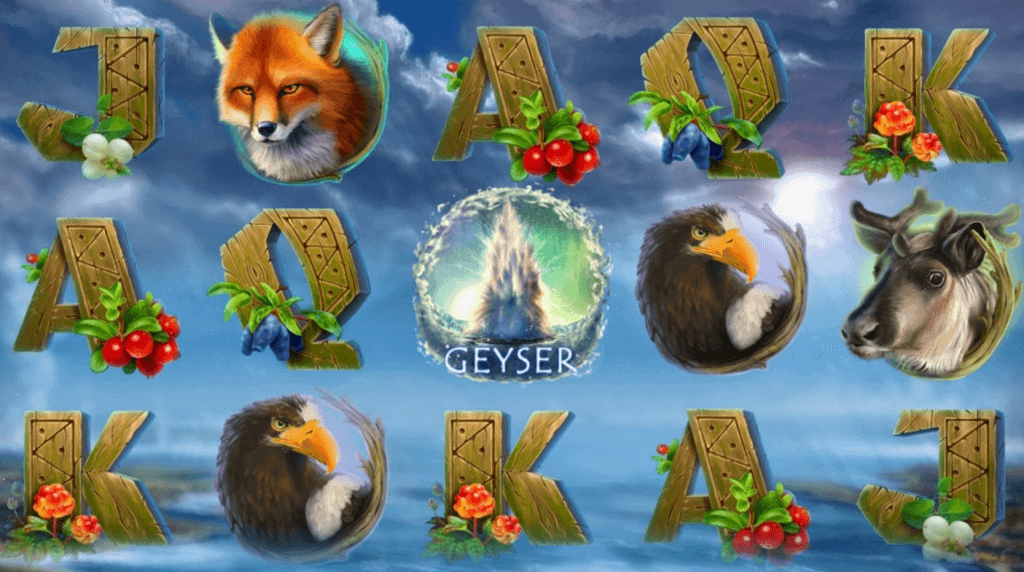 The Scatter symbol, shown as an erupting volcano, is by far the most valuable symbol in the game when in a winning combination of 3, 4 or 5 but is also used to trigger the Free Games Bonus as I’ll discuss shortly. The Wild symbol, shown as a bear, will substitute for all other symbols in a winning combination apart from the Scatter symbol and the Geyser symbol. It appears stacked in both the base game and the Free Games Bonus. Finally, there’s the Geyser symbol which is also used as part of a bonus.

Free Games Bonus. If 3 or more Scatter symbols land anywhere on the reels, the Free Games Bonus will be triggered and you will be given 15 free games. This bonus is a simple one, but has one rather important feature; all the wins during the free spins are doubled. That’s quite impressive and surprisingly uncommon, and could lead to some big wins. But it won’t increase your odds on getting a win, so you could be very unlucky and not get anything out of the bonus. It’s also possible to retrigger the bonus by landing another 3 Scatter symbols, giving you another 15 free spins ontop of those you already have.

Geyser Bonus. The Geyser symbol can appear only on reels 1 and 5, and when both appear on their respective reels, the Geyser Bonus is triggered. This will offer you 5 picks between multipliers of 2x and 15x. If you trigger the Bonus during the Free Games Bonus, the 2x multiplier is not applicable, and if both bonuses are triggered at the same time the Free Games Bonus is triggered first.

Risk Game. This is a slightly different take on the gamble feature we’ve seen in other slots before. You need to choose a card from the 4 face down cards presented, and if it’s higher than the dealer’s card shown on the left your win is doubled. You can try again if you like, and have the opportunity to win up to 10x your original win. If, however, at any point the card you choose is lower than the dealer’s card, all winnings are lost. If your card is of the same value, you can try again, and if you get a Joker you automatically win. If you don’t think this game is for you, just select ‘take win’ to collect your current winnings. 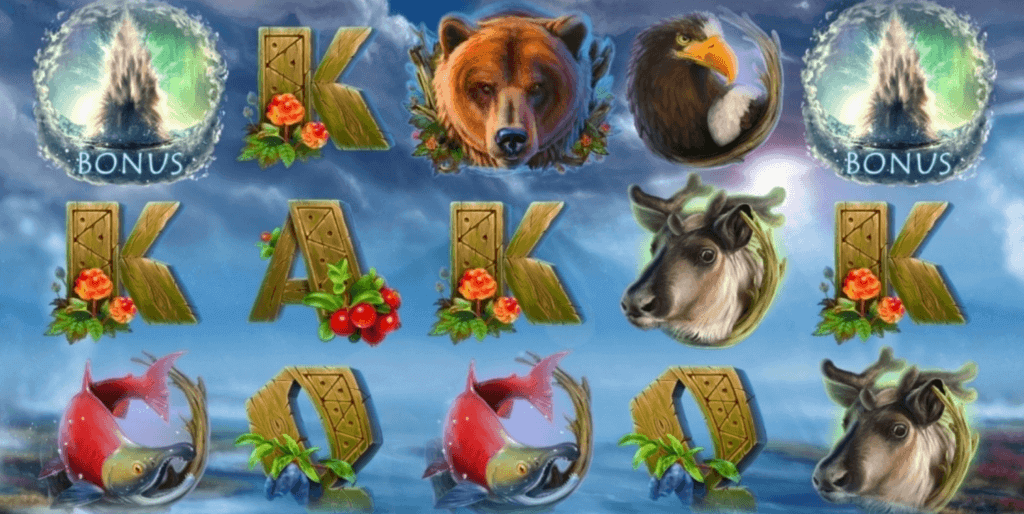 Kamchatka slot is a pretty interesting new game from Endorphina. They’ve taken some popular features and kept the basic principal behind them but added their own unique twist, something I really appreciate and it really helps to build up your own identity. The Free Games Bonus for example is pretty standard, but with all wins doubled it stands out from many other slots offering the same bonus. Same with the Risk Game, which is usually just double or nothing, whereas here you can win up to 10x your original win. Things like this are great and as such I can definitely recommend this game to most players.