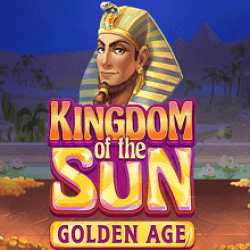 Kingdom of the Sun Golden Age slot is brought to you by Playson, not one of the biggest software developers by a worthy contender. Immediately though I was quite disappointed when I the design and layout of the slot. We have yet another Egyptian theme just like so many before it. In some cases I appreciate it because the developers will do something to make it stand out, like with Book of Gods slotwhich just looked visually stunning. This, though, is a very generic and frankly boring design with nothing special about it whatsoever. You may think I’m being a bit harsh here, but I think a lot of you appreciate where I’m coming from; there’s almost an infinite number of themes to choose from but only a select few ever seem to be chosen.

The one saving grace about the looks of this slot is the graphics which are actually quite impressive. Perhaps next time they’ll use them to create a more interesting slot. The gameplay though is obviously a crucial factor in any game, and there are some interesting aspects to it here which I’ll come onto shortly. The basics though are that this is a 5×3 layout with just 15 paylines, and your job is to spin the reels in order to get a winning combination from left to right using the base symbols. These are listed as follows, ranked in ascending order based on their value:

The Wild symbol is only the most valuable symbol in a combination of 5, and substitutes for all other symbols in a winning combination as well. There’s also a Bonus symbol which is used to trigger the Spreading Bonus and appears only on reel 1 during the base game. 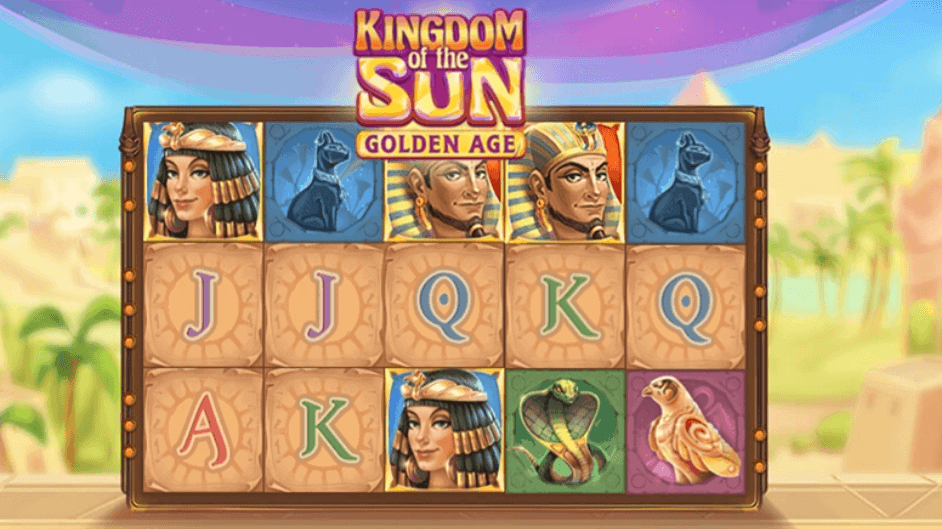 Kingdom of the Sun Golden Age Slot Bonuses and Features

Ultimate Win. If you cover the entire screen with one type of symbol and/or Wild symbols, you can get the Ultimate Win of up to 52500. 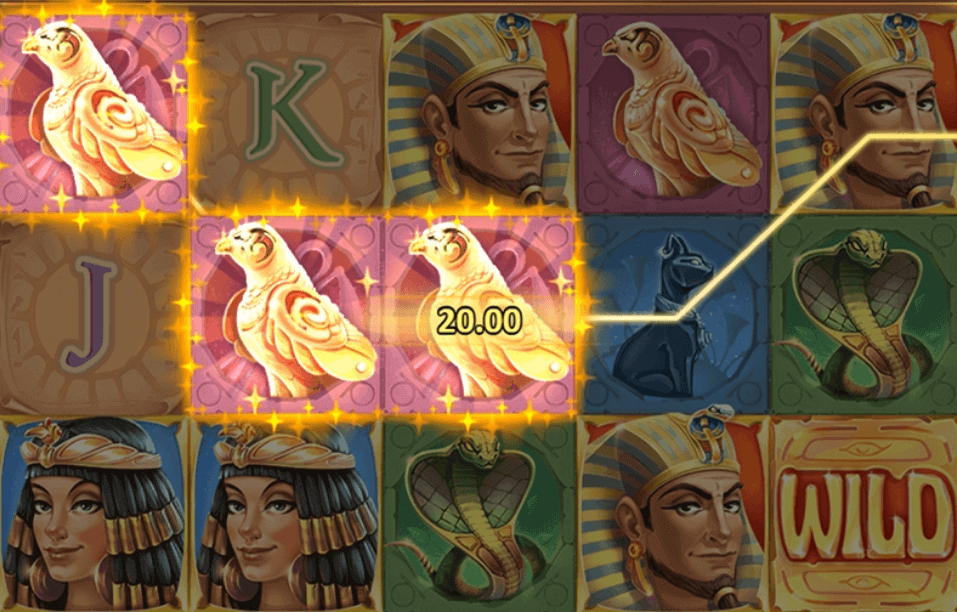 Kingdom of the Sun Golden Age slot from Playson has some fairly interesting feature and the potential to offer you some big wins. What’s unfortunate though is that the main features of this game are both pretty similar and that’s quite disappointing. I think the way low-value symbols change into higher value symbols is great, but surely they could have added something else in as well (aside from the Ultime Win feature)? When it comes to the theme as well I’m also not very impressed. This must be the millionth slot we’ve seen based on Ancient Egypt, and while in some cases I think it works if it’s done in a unique way, there’s nothing special about this theme at all and it’s just very boring to look at. For me then,, Kingdom of the Sun Golden Age slot just isn’t exciting enough although I do think some people might appreciate the way that it works different from a lot of other slots, so it could be worth a go if you think that’s you.