Legacy of Dead slot from Play N Go will appeal to a lot of people no doubt, and that’s because it’s very similar to Book of Dead, the hugely popular slot from the same developer that almost everyone has heard of if not played. There are some differences though so read on to find out more.

Like Book of Dead, the design has been kept simple but quite pleasing. Usually I’m not a fan of the overused Ancient Egypt theme, but I think it works here because it’s trying to remain similar to Book of Dead. The graphics are pretty good though at least. There are 5 reels with 3 rows offering 10 paylines. To get a win just spin the reels to get a winning combination from left to right using the base symbols. These are as follows, ranked in ascending order based on their value: 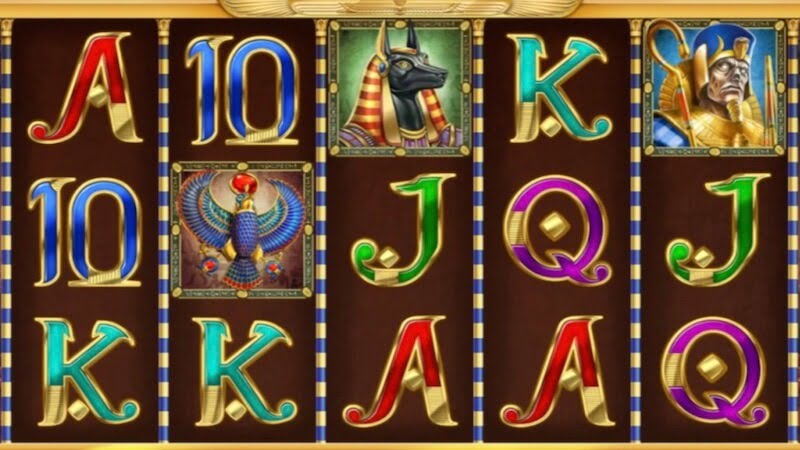 Wild Scatter. Legacy of Dead slot has a special symbol, a burial chamber, which is both wild substituting for all other symbols in a winning combination and it acts as a scatter symbol.

Free Spins Bonus. This is what you’ll be playing the slot for, as is often the case to be honest. It’s triggered when you land 3 or more scatters anywhere on the reels at the same time. This will award you with 10 free spins, and a special symbol will be chosen to act as an expanding symbol. This means that whenever it appears during the free spins, it will expand to fill the reel on which it lands. If you get a high-value symbol, you could be in for some good wins here. More importantly though is that landing another 3 scatters during the bonus will retrigger it, but with another symbol chosen to become fully expanding. This can be done up to a whopping 9 times.

Gamble Feature. You have the option to gamble your winnings up to 5x by choosing either red of black (paying 2x), or a suit (paying 4x). 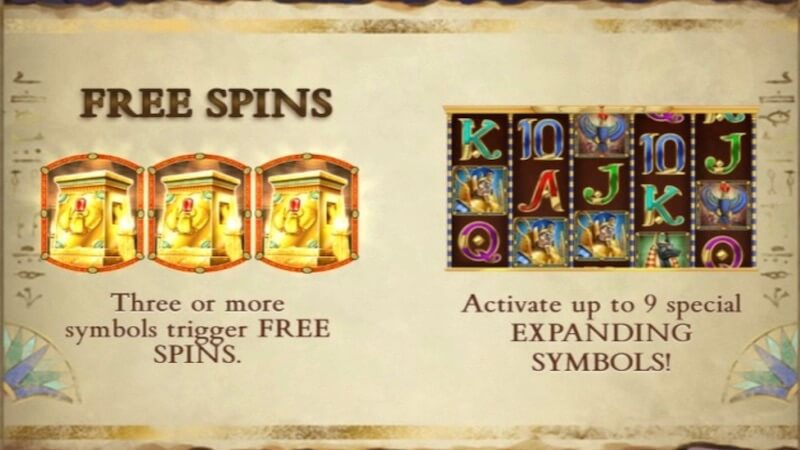 Legacy of Dead slot from Play N Go is remarkably similar to Book of Dead, one of the most popular slots of all time. It’s no wonder they wanted to do something similar with it being so successful, but they’ve added the opportunity to get more than 1 expanding symbol to spice things up. It’s a good addition and one that I’m sure people will enjoy. It’s a simple game overall, but good fun and can pay out up to 5,000x your stake on a single spin. You can see more of their other slots here too. 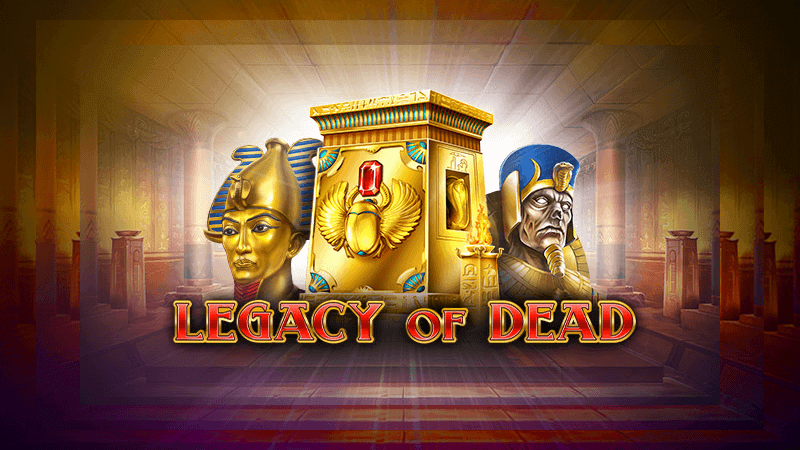 A Great Slot The Expands On The Original