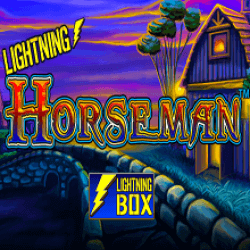 Lightning Horseman slot comes to you from Lightning Box, a relatively small software developer that’s trying to prove it has what it takes to compete with the big guns like SG Gaming or Netent. You’re always going to get some drawbacks with slots like this, usually (and in this case) with the graphics, so the gameplay is what really counts and with so really big wins available here, I think Lightning Horseman slot has shown they have exactly what it takes to make a compelling game.

As I mentioned, the graphics aren’t great so instead, they’ve gone with a mysterious theme centered around the headless horseman and a nice, clean layout which actually works quite well. It certainly doesn’t compete with other slots like Yeti Battle of Greenhat Peak slot in terms of looks, but if you’re like me, that’s not so much of an issue. What is important is the gameplay, and I’ll come more on to the features shortly but I can tell you know they can certainly pay out big if you’re lucky. The basic rules of the game are to simply spin the reels to get a winning combination using the base symbols from left to right. These symbols are listed as follows, ranked in ascending order based on their value:

The wild symbol is portrayed by the headless horseman and as well as being the most valuable symbol in the game, also substitutes for all other symbols apart from the Scatter symbol. The Scatter symbol is shown as a lightning bolt and is used to trigger the Lightning Respin Bonus. 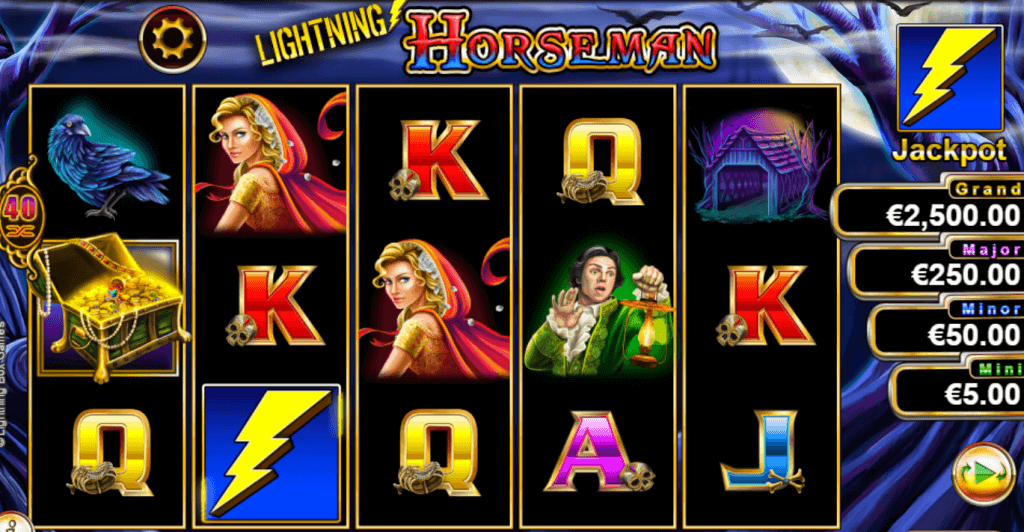 Lightning Respin Bonus. This is triggered by 6, 7, 8, 9, 10, 11, 12 or 13 Lightning Bolt symbol and will award you with 3 spins to begin with. If you’re wondering why it matters how many Lightning Bolt symbols trigger the bonus, that’s because they are held through the respins so the more you have the more rewards you could receive. All other positions will respins for the given the number of spins, and if additional Lightning Bolt symbols appear on the screen, they will also be held and the number of respins will reset back to 3. Once the respins have been completed, the Lightning Bolts will turn into rewards. The idea here is to get as many symbols as possible, as the regular payouts from base symbols are disabled.

Flippin’ Retrigger Bonus. This is a follow on from the Lighting Respin Bonus, and is triggered by 15 or more Lightning Bolts being collected during that bonus. All the Lightning Bolts will be flipped again with every position guaranteed to give you a reward. There’s potential for some decent wins here.

Lightning Jackpot. At the end of either the Lighting Respin Bonus or the Flippin’ Retrigger Bonus you may randomly be awarded a Jackpot. Bare in mind that these are not progressive jackpots but are instead fixed, with the bet multiplier having no impact on their value. A higher bet multiplier will, however, increase your odds on receiving a Jackpot at the end of the bonus. They will be given to you if a Lightning Bolt flip offers you a Mini, Minor, Major or Grand and you can win more than one of these during a single bonus, apart from the Grand Jackpot which can only be won once. 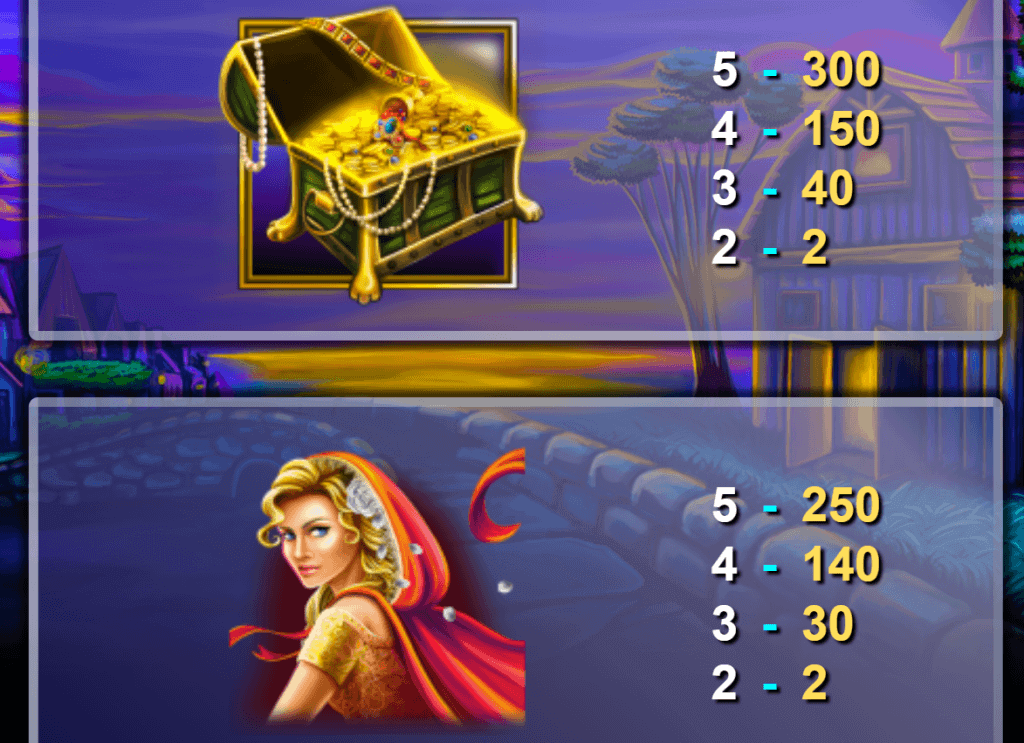 Initially, Lighting Horseman slot struck me as a relatively simple slot that I didn’t really think would grab my interest. However, having tested it out I have to say I’m very impressed and really enjoyed it. Lightning Box aren’t one of the bigger software developers so you have to appreciate that the graphics may not be quite as high as you’d like, but actually, I think they’ve done a decent job here with a pretty cool theme and a simple yet clear layout. The gameplay is simple as well, but there’s quite a lot to it and it works differently to most other slots which I think a lot of you will appreciate. There’s potential for some really big wins here if the first bonus leads into the Flippin’ Retrigger Bonus and then offers you one, if not numerous jackpots. You shouldn’t expect this to come up all too often, of course, but if and when it does you could be going home with a lot more than you started with. I think Lightning Box have done a very admirable job here and I suggest you take a look to try it out yourself.