Megaways Mob is the latest Megaways title we’ve reviewed, though I’m sure new ones have been added as this review is being written. They’re certainly very common, but still very popular so it’s up to developers to make their variants stand out. Let’s take a closer look and see how this one compares.

It certainly has quite a fun, action-packed theme based on cops and robbers, and I really like the design. It’s colourful and exciting, and it has the features to match as we’ll soon see. All you need to do is get a winning combination along one of the many ways to win using the base symbols which are as follows, ranked in ascending order based on their value:

There is a wild as well which substitutes for all other symbols in a winning combination. 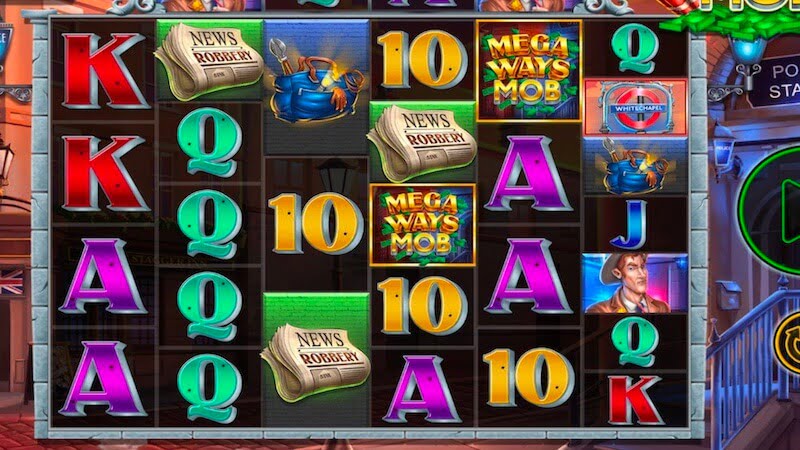 Pick Me Bonus. To trigger the pick me bonus, you need 3 or more of the bank symbols anywhere on the screen at the same time. It’s quite a simple feature and will award you with a cash prize.

Mystery Symbols. As is pretty common for a Megaways slot, you have mystery symbols which are shown here as the police badge. When these land on the reels, they will all turn into the same instance of a randomly chosen symbol.

Free Spins Bonus. This is usually the main feature of a Megaways game, and this one is triggered with 4 scatter symbols, shown as safes. This will give you 12 free spins, and any additional scatters will give you 4 more free spins. You have an unlimited win multiplier here, starting at 1x and increasing by 1x for every reaction, in other words a win, but you can of course get many of these within a single spin. IF you land more scatters during the bonus, you can also win more free spins. Lastly, you can get sticks of dynamite here which has the potential to remove low-value symbols from the screen, giving you a better chance at getting a higher win. 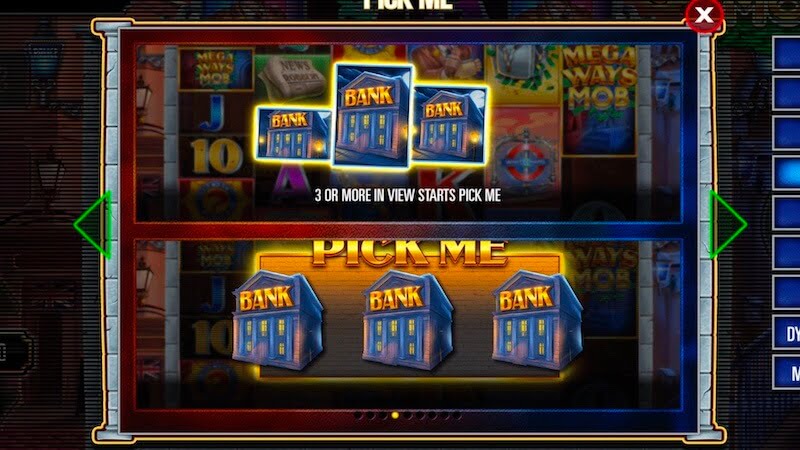 Megaways Mob slot from Storm Gaming is quite a familiar Megaways game but it does have a few features to help it stand out. A pick me bonus isn’t very common on these types of games so that’s a bit different, and the dynamite feature in the main bonus is a nice touch too, adding to the fun theme. Overall, I would summarise this game as a fairly traditional Megaways slot in terms of the gameplay, but it certainly has a fun element to it which makes it more appealing. I think it’s worth looking into if you like these types of games. 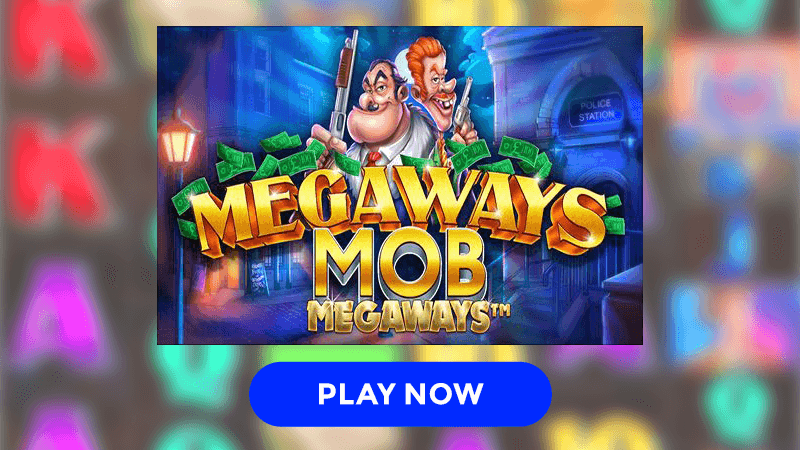