Piñata Bucks slot from Lightning Box is a festive new slot set in the party continent of the world; South America. Giving you thoughts of warm Sun, dancing and drinking, the theme here is definitely a good one and will probably entice you in to play. You’ll notice that there are an unusual number of reels here, with reel 3 being a reelfecta reel and I’ll explain later. There are 3 rows and 1296 ways to win in total. You just need to get a win from left to right using the base symbols. These are as follows, ranked in ascending order based on their value: 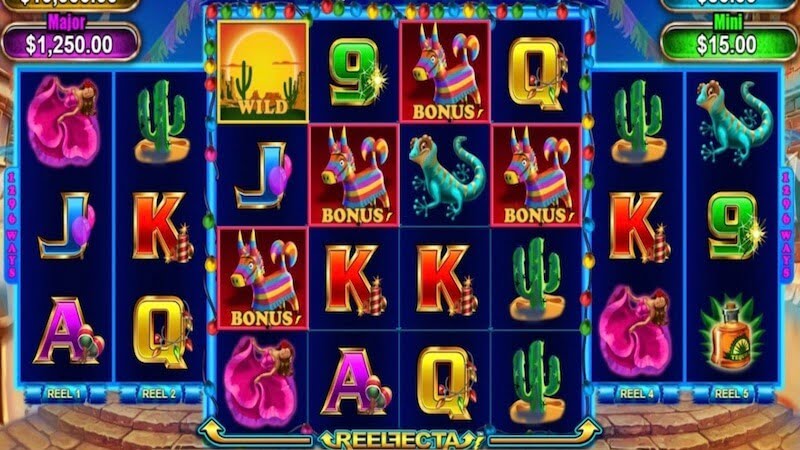 Reelfecta Reel. Reel 3 is known as the reelfecta reel and has 16 different positions (the 4×4 block in the middle). Each symbol can be used only once per win.

Piñata Lock Spins Bonus. This is the main bonus of the game, awarding you with 5 piñata lock spins if you land 6 or more scatter symbols at the same time anywhere on the reels. Any scatter symbol that lands during the bonus will lock and stay in place for the rest of the bonus. The symbol will form a square which can combine with other scatter symbols. After 5 spins, these will be smashed, just like a pinata, to give you a reward. The rewards are as follows, depending on the size: 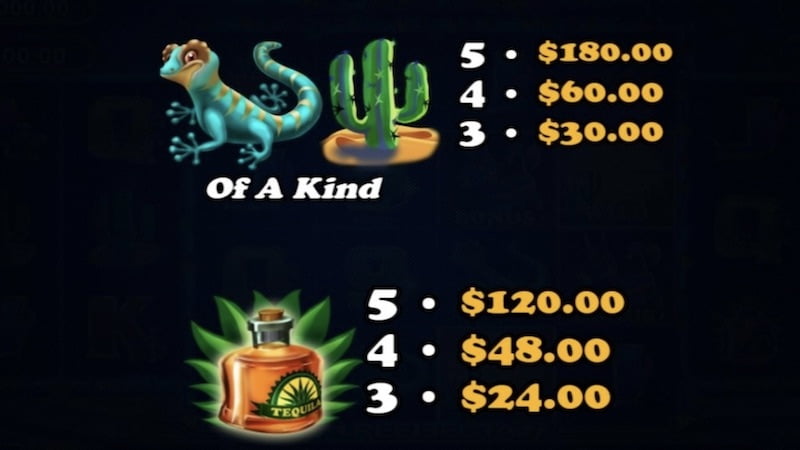 Piñata Bucks slot from Lightning Box has a couple of interesting features but is a relatively simple game overall. The focus here is actually on the scatter symbols, not the wild symbols which is often the case. They’re valuable for 2 reasons. Firstly, just on their own they can offer you up to a staggering 120,000x your stake. That’s right, that’s not a typo. Realistically you’re not going to win that kind of money, but it is a possibility and it’s one of the largest possible wins I’ve seen in a slot. More likely though is that you’ll win rewards from the scatters in the free spins bonus, which at the end are broken up and can offer jackpots which are still significant, giving you up to 10,000x your stake for the biggest one. There’s a lot of money to be won from this game, but I do wish they’d offered more in the way of base game features to make the slot a bit more fun. The design and theme are great though, and if you like hunting for some big rewards, this could be the slot for you. You can see some of their other slots here, too. 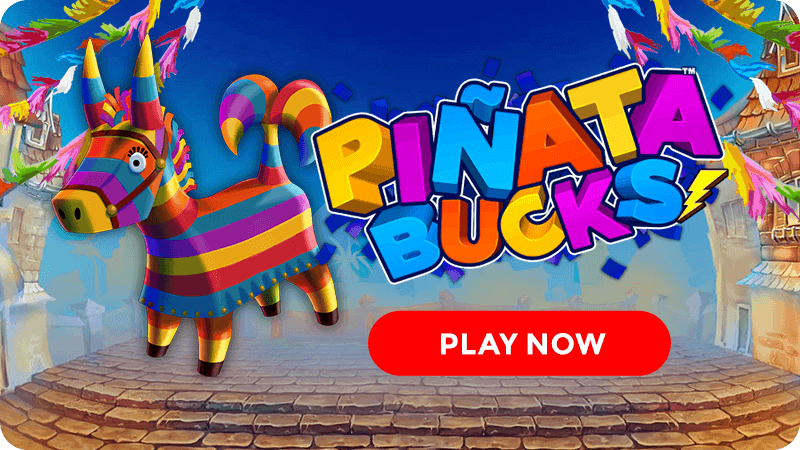 A Slot That Offers Massive Rewards