Red Tiger Gaming have created another slot in the pirate series by the name Pirates Plenty Battle For Gold slot. It has quite a few features as you’d expect, and a fun theme that has you collecting treasure and winning some big rewards. You need to get a winning combination from left to right along one or more of the 20 paylines using the base symbols. These are as follows, ranked in ascending order based on their value: 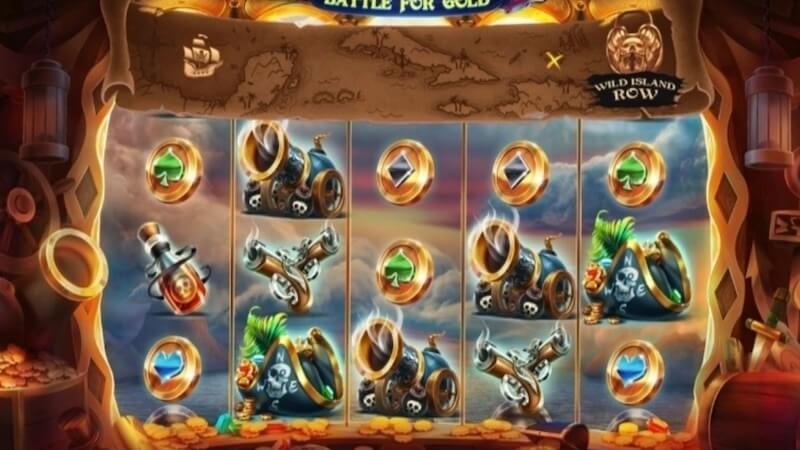 Wild Symbols. Like almost every slot out there, there are wild symbols too that you should be aware of. These substitute for all of the aforementioned symbols in a winning combination, and are awarded by the fire symbol of during battle symbols as we’ll now see.

Wild Island Row. Throughout the game, you must collect map symbols in order to unlock wild island row. Unlocked it will leave it unlocked for the remainder of the game at the same stake as when it was unlocked.

Wild Monkey. The wild monkey substitutes for all other paying symbols and can appear on any spin apart from during the battle spins. He will steal all of the low-paying symbols (up to spades) and triggers a respin with only the high-value symbols falling in. Collecting more symbols increases his multiplier value.

Battle Spins. To trigger this you need to land 3 scatter symbols anywhere on the reels. The fire symbol will give you bonus spins and locked wilds. During these battle spins, Captain Blackbeard himself will throw wild bombs on the reels, remaining sticky for the rest of the bonus. They can also have multipliers up to 5x associated to them. Furthermore, they can also give you additional free spins. IF fire symbols appear during the bonus, 1 or more cannonballs will be fired. IF they land on the reels, they’ll turn wild and can also give you more free spins. IF they land on other wild symbols, they’ll add a multiplier to it, up to 5x. 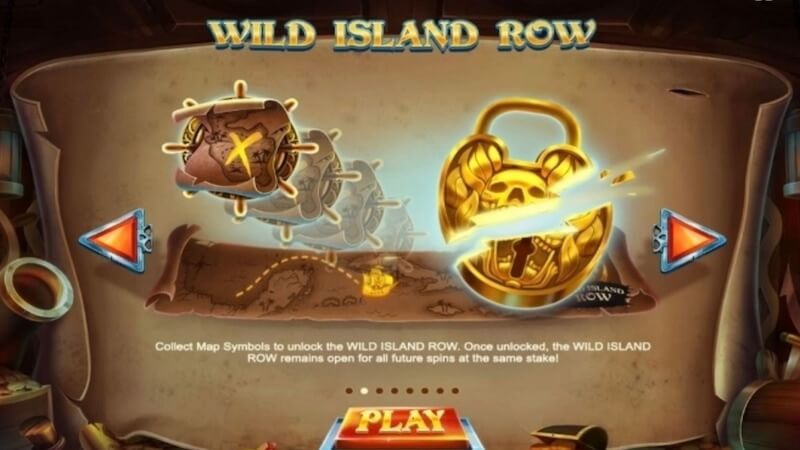 Pirates Plenty Battle For Gold slot from Red Tiger Gaming has some good features and offers the chance to win up to 5,000x your stake on a single spin. It has a fun theme and I think a lot of people will enjoy playing it. That being said, it’s remarkably similar to the popular Pirates Plenty Sunken Treasure slot. I think they could have change a few things here like some of the features, but kept the theme and the idea of collecting maps the same. I’m sure many of you will enjoy it all the same as it is a good slot, and you should probably check it out. You can see some of their other slots here too. 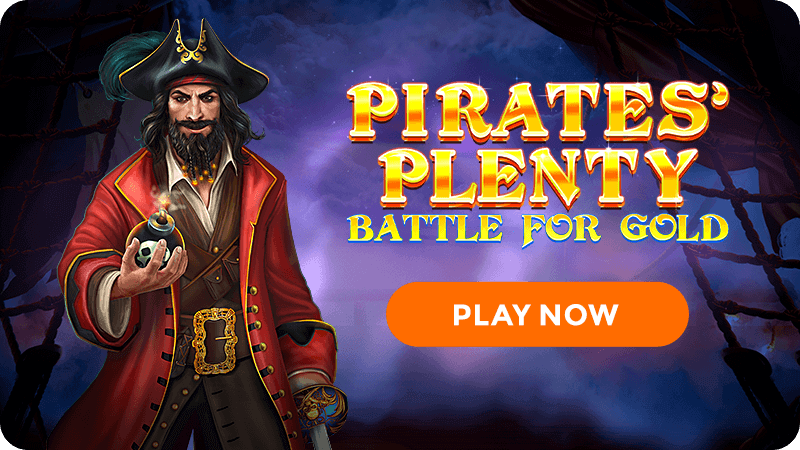 A Sequel To The Popular Pirate Slot