Release the Kraken slot from Pragmatic Play is a new game set deep under the sea with the infamous monster from Greek mythology, the Kraken. This giant squid-like monster is actually rather helpful in this slot, providing you with wilds and additional wins. I think the design of the slot overall is pretty fun with good animations going on in the background and nice graphics. You have 5 reels here with 4 rows to give you 20 paylines (although this can be increased as we’ll soon see. You need to spin the reels and try and get a win from left to right using the base symbols. These are as follows, ranked in ascending order based on their value:

There’s also a wild symbol which substitutes for all of the above symbols in a winning combination and is available on all reels during play. 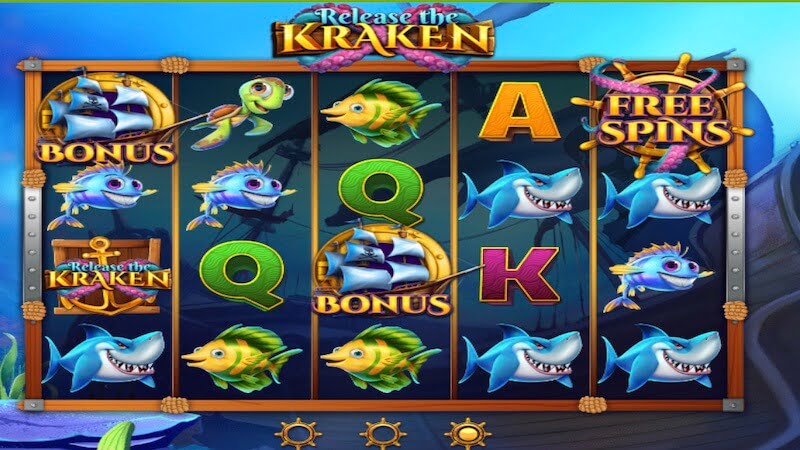 Random Spins Features. These can occur at any time during the base game where you’ll have a choice to pick from one of the following:

Sunken Treasure Bonus. To trigger this you need the boat bonus symbol on reels 1 and 3 with a chest bonus symbol on reel 5, simultaneously. You’ll then get to choose from 3 chests to get a cash reward. As long as you keep getting money, more picks will be awarded, but hitting collect will end the bonus.

Roaming Kraken Bonus. This time you need 2 boat bonus symbols and the wheel bonus symbol on reel 5. You must also pick chests here at first to win free spins. After you hit collect, the free spins are played out with 40 paylines in play. For every wild symbol that lands in the bonus, your multiplier will increase by 1x, starting at 1x of course. Wilds will remain on the screen during the free spins, but can move position. 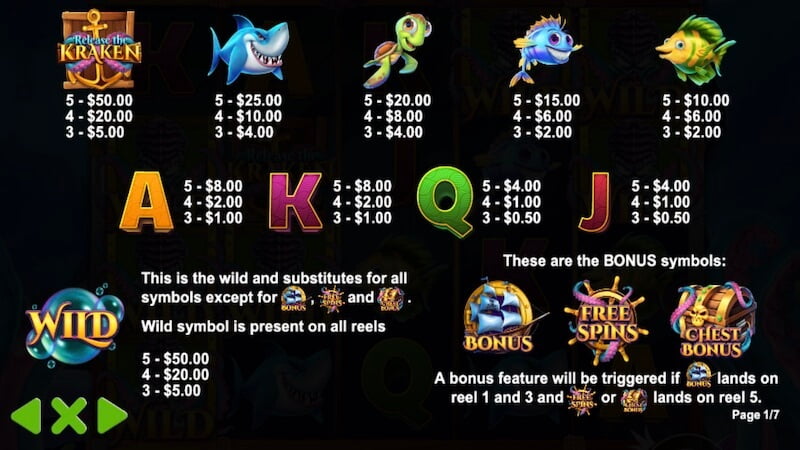 Release the Kraken slot from Pragmatic Play is a highly volatile game with quite a few features. The base game features are random and can work quite well to keep things interesting but aren’t likely to pay out too big. Then there are the two main bonuses. One of these is rather tame and uninteresting just picking chests, but the other involves free spins and increasing multipliers when wilds lands, which also stay on the reels. This is the one you’ll be aiming for as it can pay out better, but other slots out there do this type of bonus better in my opinion. It’s quite a fun game though and pays decently well so check it out, or check out some of their other slots here instead. 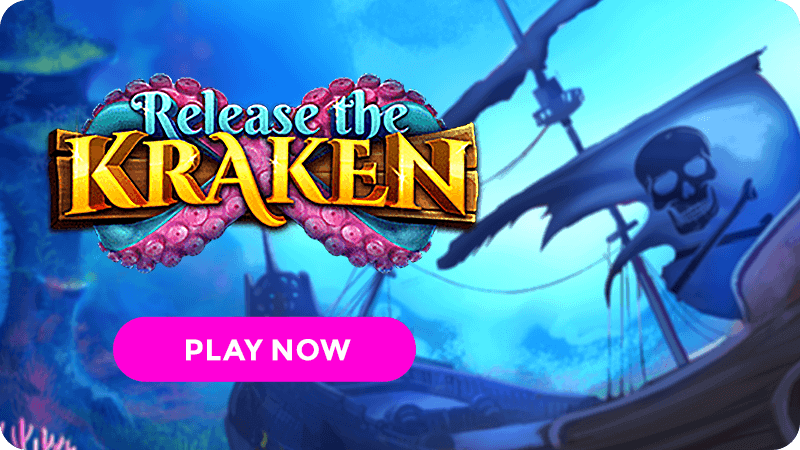 A Decent Slot With Multiple Features