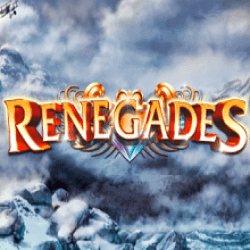 Renegades slot is brought to you by NextGen Gaming, a company who we have reviewed many times and have been known to deliver some pretty excellent slots. So how does this frosty game fair this time? Well first, let’s start with the theme which is centered around a group of renegades who all happen to be woman fighters. I’m not entirely sure where the theme comes from but it doesn’t really seem to have much substance or a story. All you can tell is that there are a group of women who look pretty scary out in the mountains somewhere.

In terms of the looks and graphics in Renegades slot, there’s nothing exceptional going on here. The colours are bright and there’s a good bit of detail, but it’s nothing spectacular and I think it could have been a cleaner to be honest. So if the graphics and theme aren’t that amazing, perhaps the gameplay will be? Well, I’m sorry to disappoint, but unfortunately there’s not much going on in that department either. The gameplay lacks anything especially exciting; the bonuses aren’t especially fun or engaging and more importantly they don’t really offer much in terms of a reward either. I’ll go into more detail on how they work below. The premise of the game is to get a winning combination using the base symbols by spinning the reels. This could award either a bonus or instant cash. These base symbols are ranked in ascending order as follows:

Interestingly, the Wild and Bonus symbols are actually worth the most in this game, something you don’t usually see in other slots, especially not with the Bonus symbol. The Wild symbol will also substitute for all other symbols in a winning combination apart from the Bonus symbol which is used to trigger the Renegades Free Games Bonus. 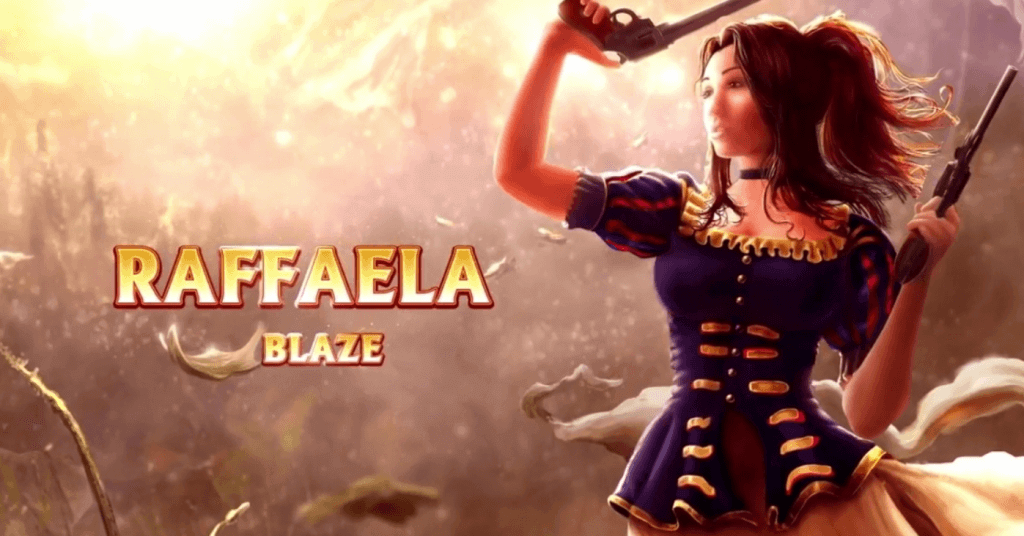 Renegades Free Games Bonus. This is the main bonus of the game, triggered by 3 or more Bonus symbols scattered across the reels. You will be awarded 8 free spins to start with. What’s unique about these free games though is that only a selected renegade and the other base symbols including the Wild symbol will appear. Ideally, of course, you want one of the high-value renegade symbols to appear to give you better wins. As this isn’t guaranteed though, the special feature of this bonus isn’t necessarily that beneficial and I think they could have done a bit more here to make it more rewarding.

Renegades Mega Symbols. Mega symbols are large symbols that give you a chance to get some bigger wins. During any game, 2 or 3 adjacent reels could lock together and spin to display a Mega symbol, a much larger symbol that can be up to 3 symbols high and 3 symbols wide. 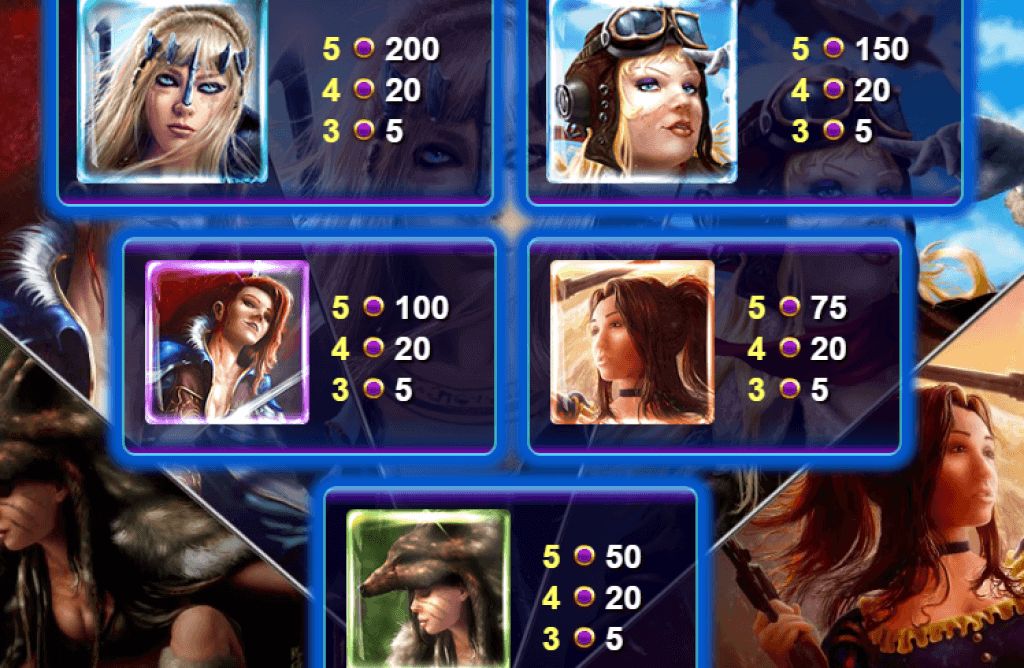 Renegades slot is a pretty interesting offer from NextGen. I feel as though it’s lacking a few simple but important features to really make the game more interesting, and more importantly rewarding. It’s clear that this is a low variance slot, which in itself is fine, but the bonuses can provide so little reward they’re barely worth playing. They don’t really add much to the game in terms of entertainment value either, with the main bonus, the Free Spins Bonus, simply taking away some of the renegades symbols which might not even be a good thing. Not much can be said about the design either, which although not bad with mediocre graphics, it’s not especially exciting either and certainly doesn’t give you a reason to try the game out. Overall, Renegades slot is a pretty basic game which doesn’t offer anything you can’t find in other, more exciting slots that I recommend you look at first such as the recently reviewed Kronos Unleashed slot.