Shogun of Time slot from Microgaming is another slot to make use of features which can increase the number of ways to win, as well as other rewarding methods as well, of course. The base game gives you 81 ways to win, but this can be increased up to 243 with an extra reel as we’ll discuss in more detail down below.

The design here is futuristic and not too shabby, but we’ve seen better. It’s a Chinese theme with many of the symbols relating to this as you’ll see. All you need to do is spin the reels to get going, with a win from the base symbols giving you a cash reward but you may also trigger a feature. These base symbols are as follows, ranked in ascending order based on their value:

Of course, there is a Wild symbol as well as the above symbols which is used to help you get some extra wins. It does this by substituting for all other symbols in a winning combination apart from the Bonus symbol. What’s more, if it appears completely stacked then it will lock into place, further increasing your chances for a win. 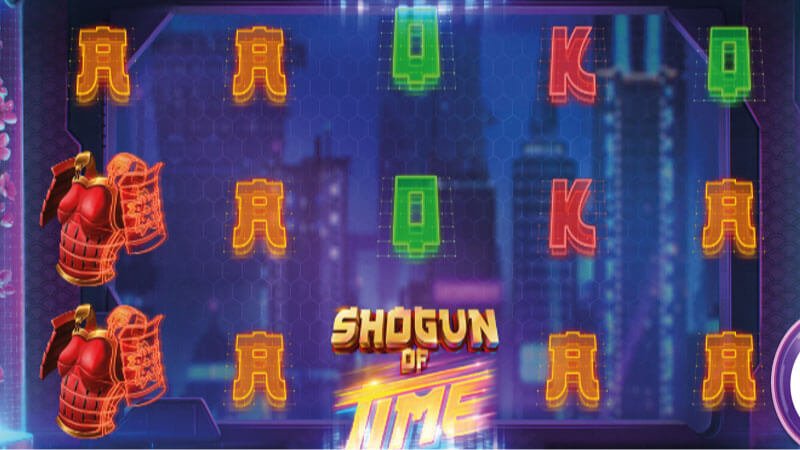 Reel Split Respin. This is a feature that’s only available during the base game. When you get a win with 4 symbols in succession, there’s a possibility that this feature will be activated and an additional reel will then be added between the second and third reel. This extra reel is the only one that will spin as the others will remain in place. If the symbols that land on this extra reel create a win, that win will be awarded. Naturally, having the extra reel increases the number of ways to win from 81 up to 243, a number you’re probably much more familiar with.

Free Spins Bonus. Like many other bonuses of this type, it’s triggered by 3 or 4 Bonus symbols appearing anywhere on the reels at the same time during the base game. 3 of the symbols will give you 8 free spins, while 4 will give you 16 free spins. You get a few additional features during the Bonus. The first of these is the fact that 5 reels are in play, increasing the number of ways once again to 243. Furthermore, wins are paid both ways, not just left to right, a feature I really like but you just don’t see that often. 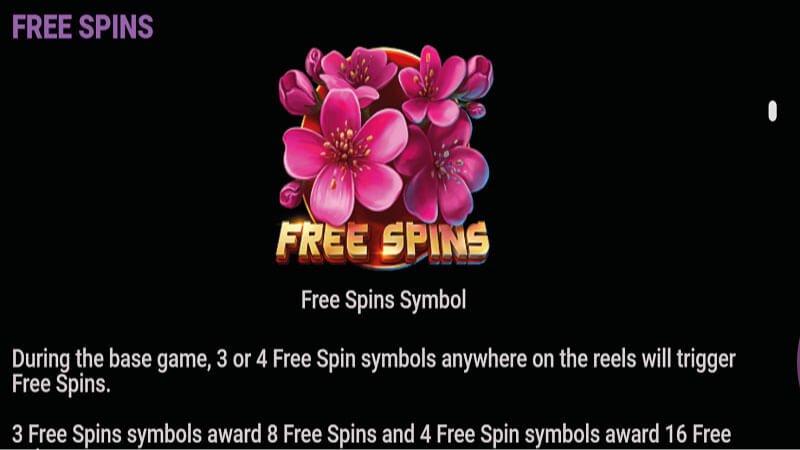 Shogun of Time slot is a new game from Microgaming / Just For The Win which is another slot that does a lot to increase the number of ways to win. We’ve seen some in the past which offer up to, or even more than 500,000 which this one certainly doesn’t, in fact you might find you’re being cheated a bit because many slots start off with 243 ways to win and then offer more, whereas this one starts with just 81 and goes up to 243 when 5 reels are in play. However, the extra reel does quite a lot. It either provides a respin in a more unique way to others that do this, or it increases the number of ways while providing wins in both directions. I’m not sure why other slots don’t do this more often as I really like it and others do too, but I’m glad it’s here. All in all, this is a pretty solid slot that’s not too crazy or innovative but fun to play and quite rewarding. Be sure to give it a go and let us know what you think by leaving a comment down below and check out some of their other slots here.

A Good Theme With Original Features