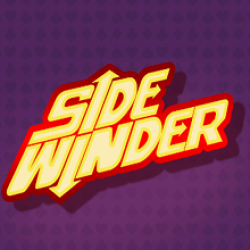 Sidewinder slot is a new game brought to you by Microgaming and utilizes the idea of horizontal reels in addition to the standard vertical reels. In doing so, not only do you change things up but also allow more ways to win which can be quite exciting. There’s a lot to like about this concept, but we have seen it before so have Microgaming done enough to make this slot stand out?

When it comes to the design, they’ve kept things pretty simple here. Too simple perhaps? Maybe for some, especially considering Microgaming aren’t exactly a small developer, but it doesn’t look bad and the gameplay is quite clearly supposed to be the main attraction to Sidewinder slot. Speaking of the gameplay, in order to play the game you simply need to spin the reels to try and get a winning combination from left to right using the base symbols. With this particular slot, the reels could also be horizontal depending on whether they’re active, and I’ll explain more on this shortly. This is a list of the base symbols in ascending order based on their value: 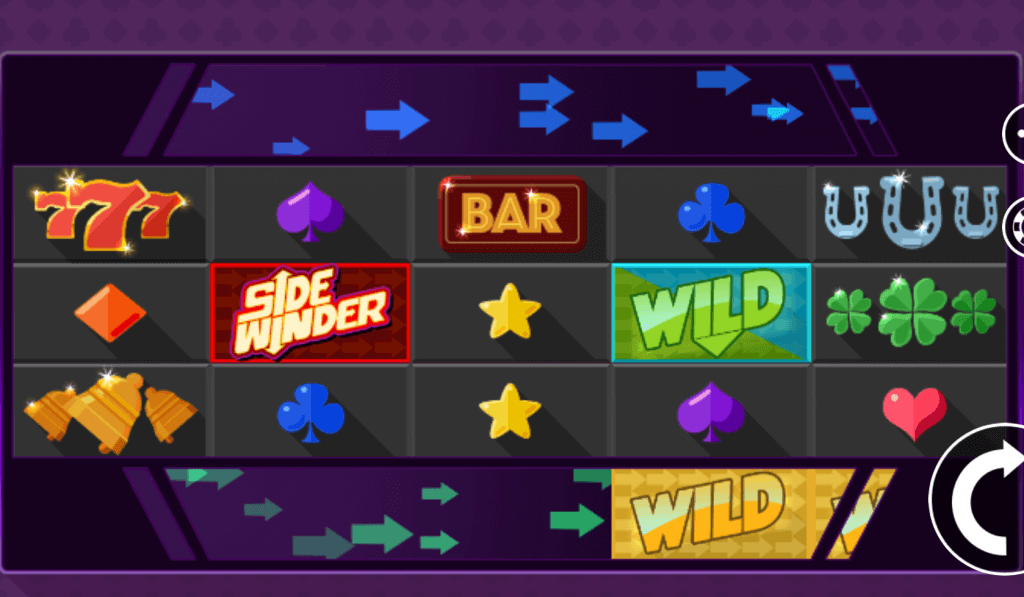 Sidewinder slot is certainly an interesting concept, but one that we’ve seen before and bares a strong resemblance to it. The slot in question is Rainbrew slot, and while I did give that slot some well deserved praise, to create a near identical copy isn’t really a good idea. I’m not saying that the horizontal reels shouldn’t be copied, that’s a great concept that should be used more regularly to change things up. But the additional features like expanding Wilds could be more unique, or different features could have been included to make it more exciting and original. For me, Microgaming haven’t really showed much innovation with this slot but if you enjoy the idea of horizontal reels I see no reason why this game won’t work well for you.