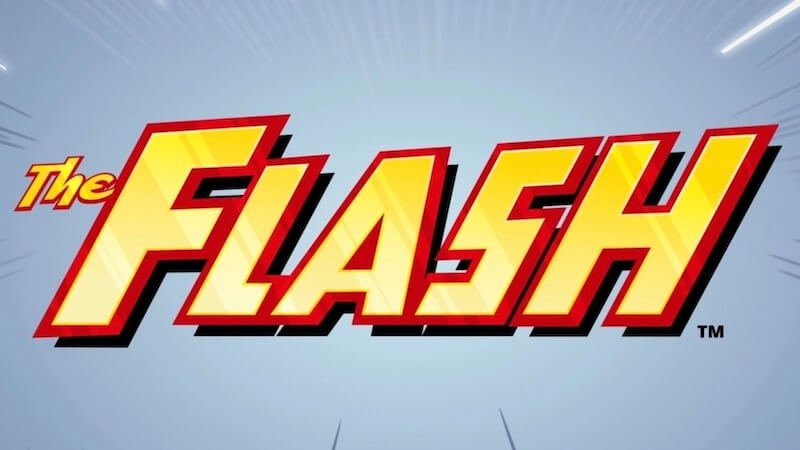 The Flash slot from Playtech offers another look at a DC character, this time the incredibly fast Flash. One of DC’s most iconic characters, this new game tries to include him and one of his main enemies in the main Bonus. But before I go into more detail on the features this game offers, let’s take a look at the design. It’s not quite as flashy as the name would suggest, instead offering more of a plain, rather basic look. The graphics are neither here nor there, and there’s a distinct lack of colour. It’s a bit disappointing as a DC slot should look as good as the comics in my opinion. There are 5 reels with 3 rows offering 50 paylines. You need to get a win from left to right along these using the base symbols, listed as follows in ascending order based on their value:

The Scatter symbol also pays a reasonable amount for 5 along a payline. 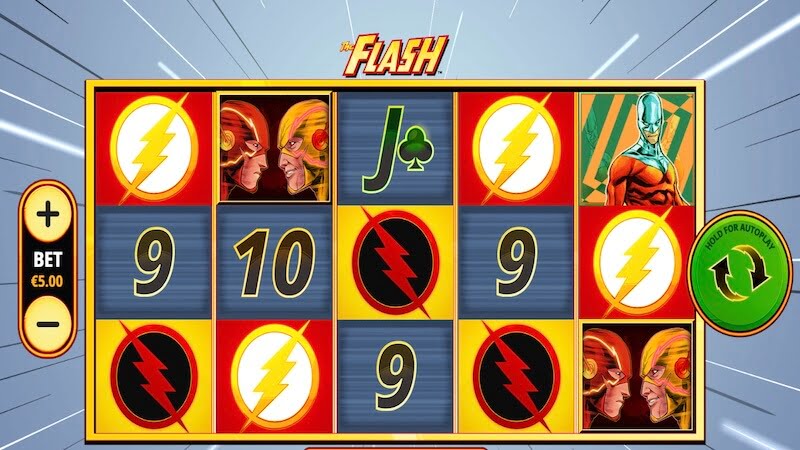 The Flash Slot Bonuses and Features

Random Wild Feature. This feature does exactly what it says, offering random Wild symbols at any point during a spin.All wins are paid after the reels have stopped, and the symbols can only appear on reels 2, 3, 4 and 5.

Battle Feature. In order to trigger this feature, you need 5 Scatter symbols anywhere on the reels. You must then choose who you think will win the battle; the Flash or the Reverse Flash. So how do you decide who wins? Well, at the top of the reels you’ll notice 5 different rewards going up to 100x your total stake. Every time a Flash symbol appears on reels 2, the active Bonus prize is won by the Flash. Every time a Reverse Flash symbol appears on reel 4, the active Bonus prize is won by the Reverse Flash. The Bonus doesn’t have a set number of free spins, instead it continues until all 5 bonuses have been won by either the Flash or the Reverse Flash. Then, if your character has won 3 or more of these Bonuses while they were active, you’ll be awarded with all of the bonuses. If you chose the wrong character and only won 2 or less, you’ll just be given the bonuses that the character won. Note that there’s no way to retrigger this Bonus.

DC Super Heros Jackpot. You might have seen this Jackpot Bonus before if you’ve played another DC slot. It gives you a chance to win either a Mini, Minor, Major or Grand Jackpot. It can be triggered at any point during the game, although the higher the bet the more likely it is to trigger. You’ll be presented with 20 different icons on the screen, and when you click on them it will reveal a coloured jackpot symbol corresponding to one of the jackpots. Once you’ve completely filled a collection area, that jackpot will be awarded to you. This Bonus guarantees you win a Jackpot every time. 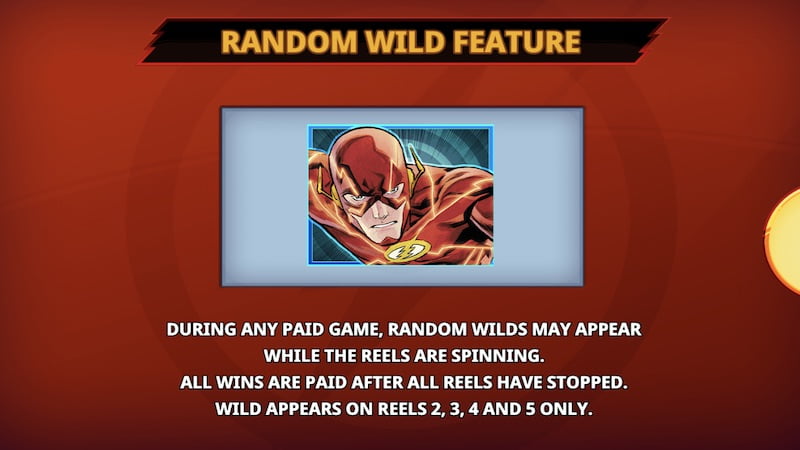 The Flash slot from Playtech is another DC game which has a few things going for it, but also a few things some may not like. Starting with the positives, the main Bonus is a great way to make use of the theme, with a battle between 2 iconic characters being a way to decide your payout. The Jackpot Bonus is also a pretty good one, although it comes up very rarely for lower bets. On the less positive side, the design here is a bit basic and certainly not as impressive as a DC slot should be. I think it’s also lacking another feature, perhaps something with multipliers, to make the game more interesting. Finally, the payouts just aren’t that great which is a bit of a shame, and this is a high variance game. Overall then, it’s a little bit disappointing although I do like the main Bonus which some of you may want to try out. I think there are better alternatives out there though, and you can even see some of Playtech’s other slots here. 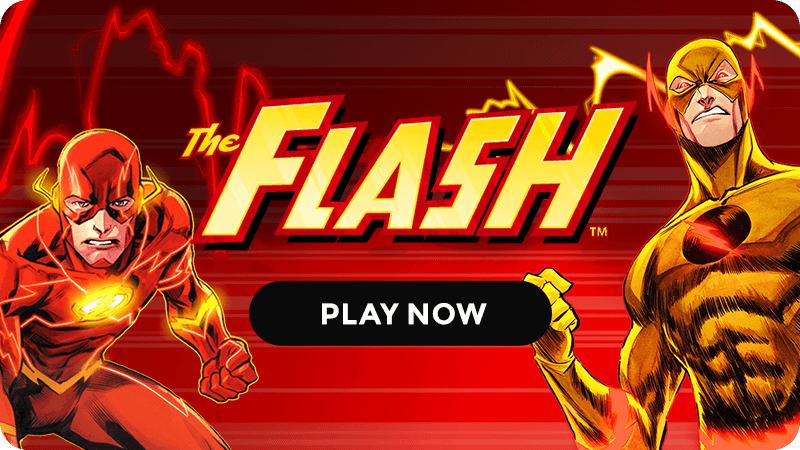 Good Theme But Could Be Better 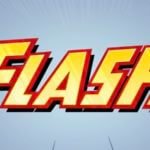