The Goonies slot from Blueprint needs no introduction. It is, of course, based on the cult movie of the same name that just about every child has seen and loved. It’s not the first time it’s been used as a slot either, but now Blueprint want to offer you this version with lots of features that certainly make the game fun. Before we get into those in too much detail though, let’s start with the basics. To get things moving, just spin the reels to get a winning combination from left to right using the base symbols. These are as follows, ranked in ascending order based on their value:

There’s a wild symbol too which substitutes for all other symbols in a winning combination apart from the scatter symbol. 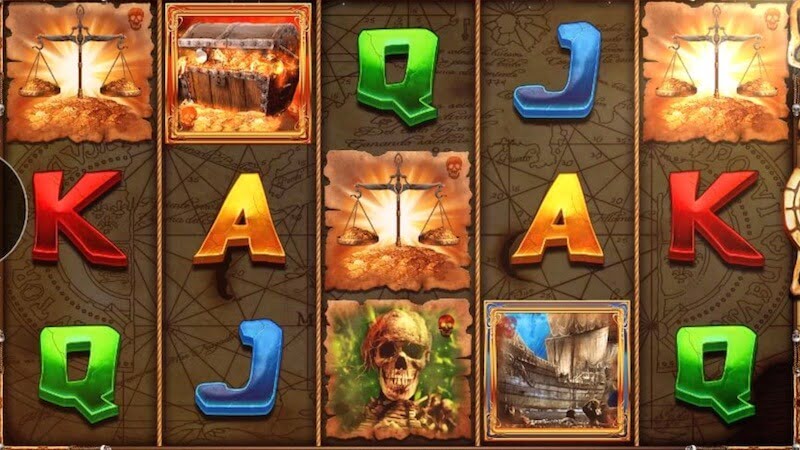 The Goonies Slot Bonuses and Features

Jackpot King. You might have played either slots with the jackpot king before, but if not it’s quite simple. It gives you the chance, on any spin, to win a huge jackpot by collecting crowns. 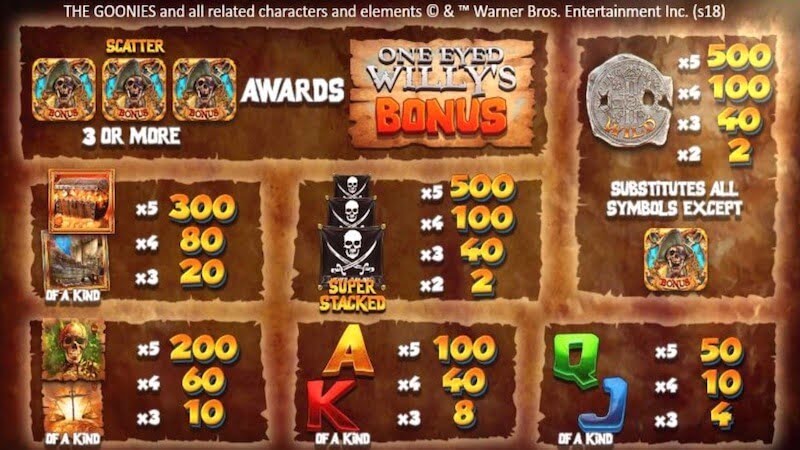 The Goonies slot from Blueprint has a lot to like about it, but some may also be a bit disappointed. The theme is a classic, based on the popular movie that just about everyone has seen. I think Blueprint have done a good job with the design, and most importantly the features of which there are plenty and they all base themselves on the movie in some form which makes the game good fun. Unfortunately though, the payouts are a little underwhelming, and I would have expected more from Blueprint who are known for offering some massive payouts generally. While they aren’t bad, I just think they’re less exciting than usual and this might put some people off. Overall though, it’s certainly a fun slot and it does pay pretty well, so it could be worth checking out. You can also see some of their other slots here. 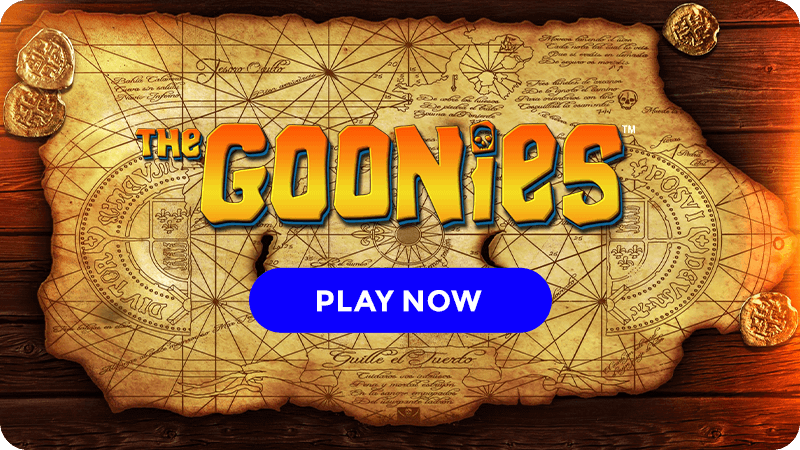 A Fun Slot Based On The Movie