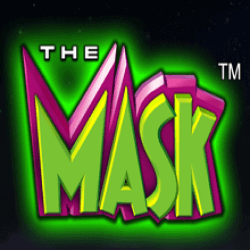 The Mask slot is a fun new addition to NextGens current portfolio and is of course based on the movie of the same name. For those of you who haven’t seen The Mask, it stars Jim Carrey as a regular guy who when he puts on a green mask becomes a crazy and outgoing superhero. It was a big hit back in 1994 and is one of Jim Carrey’s best movies bringing with it plenty of humour and in a strange way, class. That’s exactly what this slot is aiming to do as well with a wide range of fun bonuses and overall loud and eccentric design.

The graphics here are pretty good and have a very cartoon feel to go with the theme. Unlike other slots like Wild Swarm slot, there aren’t any animations during the base game which can sometimes help bring to the game to life a bit, something that I think would have been very appropriate considering that’s what the whole movie as about. But that’s a small niggle I suppose and the more exciting part of The Mask slot is the gameplay itself. For a start, there are plenty of bonuses which provide many ways to make some money and keep the game interesting. Furthermore, we have a unique pay line system in that pays are made both from left to right from the leftmost reel and right to left from the rightmost reel. We have seen this before in other slots but not very often and I think that’s a shame. We have a total of 20 pay lines here, and the aim is to get a winning combination using the base symbols to win cash or a bonus. These base symbols are listed as follows, ranked in ascending order based on their value:

The Wild symbol also substitutes for all other symbols in a winning combination apart from the Scatter symbol. The Scatter symbol, as well as being the most valuable symbol, also awards the Bonus with 3 or more scattered in the screen. 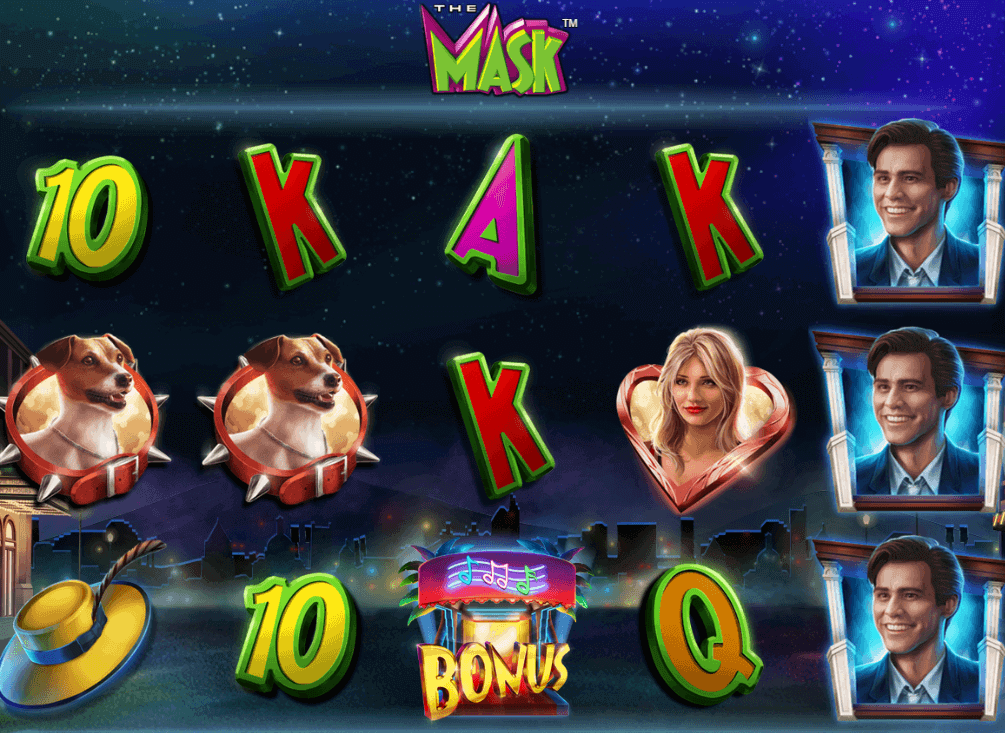 The Mask Slot Bonuses and Features

Random Wild Features. These can be triggered at the start of any spin randomly:

Free Games Bonus. This is triggered by 3 or more Bonus symbols scattered across the reels, with 3 giving you 10 free games, 4 giving you 15 and 5 offering you 25 free games. Wild wins are multiplied by 2x, 3x, 4x or 5x and the frequency of Random Wild Features occurring will increase. The bonus can also be retriggered, and additional free games may also be awarded when 1 or 2 Bonus symbols appear on the screen. 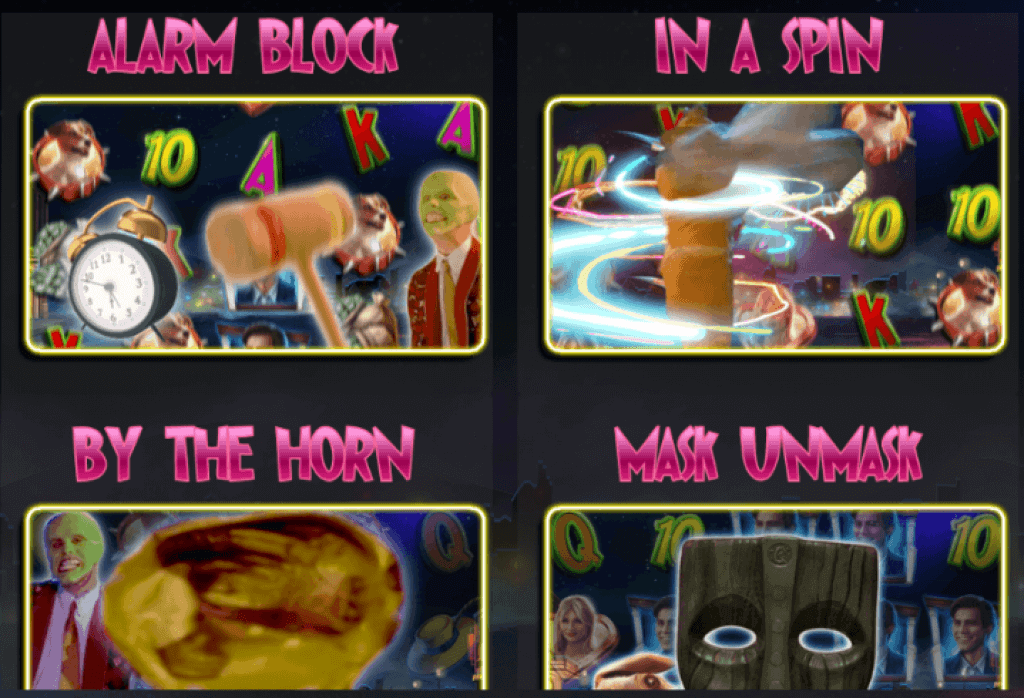 There’s quite a lot to like about The Mask slot from Nextgen and you don’t need to be a fan of the movie to enjoy it. There are quite a few features here, most of which can activate randomly but I really like how they’re more likely to appear during the Free Games Bonus. Some of these can be very rewarding while others can just add a nice change to the regular gameplay and mix things up. I think the design could have been more exciting with some more animations or perhaps just some brighter colours, but overall it’s a great slot that I think quite a few people will enjoy and appreciate.