Thor: Hammer Time slot is another Norse mythology slot, this time from NoLimitCity. It has a lot of features including free spins and multipliers which is where some big money can be made. It’s no secret that Thor and the other Norse Gods are popular at the moment, largely due to the Marvel movies and TV Shows like Vikings which have been a huge hit. I like the theme myself, and the graphics and display here are pretty impressive. You have 5 reels with 3 rows offering 20 paylines. To get a win, simply spin the reels and try to connect the base symbols from left to right. These are as follows, ranked in ascending order based on their value: 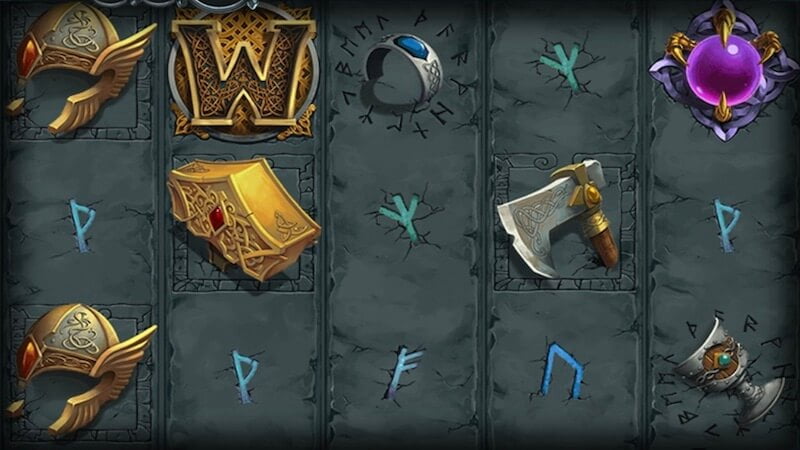 Thor’s Lightning Bonus. If you manage to land the lightning bonus symbol on reel 5, this trigger will be awarded. You will be given one of Thor’s features, either a multiplier, random sticky wilds or sticky wild reels. The feature will remain active so long as Thor remains on the reels. Each spin Thor will nudge down and give you a respin. Note that wild symbols substitute for all other symbols in a winning combination apart from the scatter and bonus symbols.

Rune Raze. this feature can be triggered randomly on any spin. All rune symbols that are on the screen will turn into a random chosen rune symbol to help you get some more wins.

Hammer Time. This is like a more valuable version of Rune Raze. Also triggered random on any spin, all high paying symbols will be turned into the Hammer symbol, the most valuable symbol in the game, so you could expect some big wins here.

Asgard Free Spins. During the free spins, a few things can happen. Firstly, Thor’s lightning bonus is likely to trigger more often on reel 5. Furthermore, Thor can also give 2 free spins as well as the other features that he gives during the base game. For every nudge, Thor will give an additional feature so that they can stack up, as long as he remains on the reels. 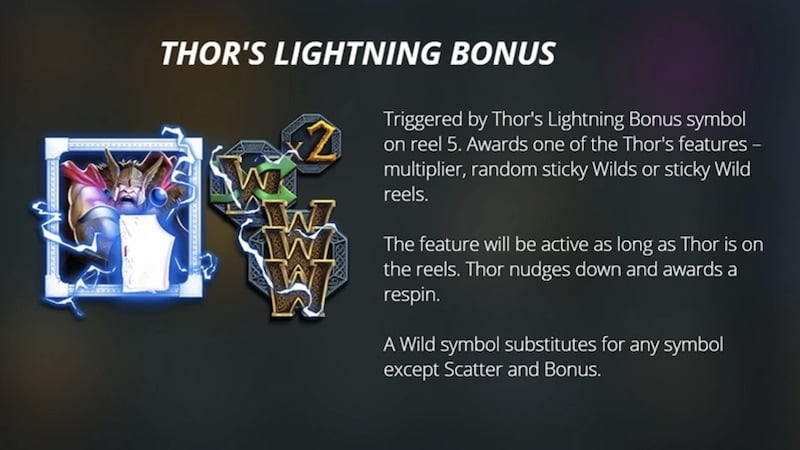 There’s quite a lot I like about Thor: Hammer Time slot from NoLimitCity. It has a lot of features which make the game varied and more exciting. These include multipliers, sticky wilds, turning different symbols into the same symbol and more. The big wins can come from stacking up multipliers, but the Hammer Time feature can also be pretty valuable. I like the free spins bonus too as it’s different from many others. I have to say I’m not a fan of the name, it reminds me more of the song from M.C. Hammer more than it does of Norse mythology, but that’s not a reason to not play the slot. I think you should try it, but you can also find some of their other slots here too. 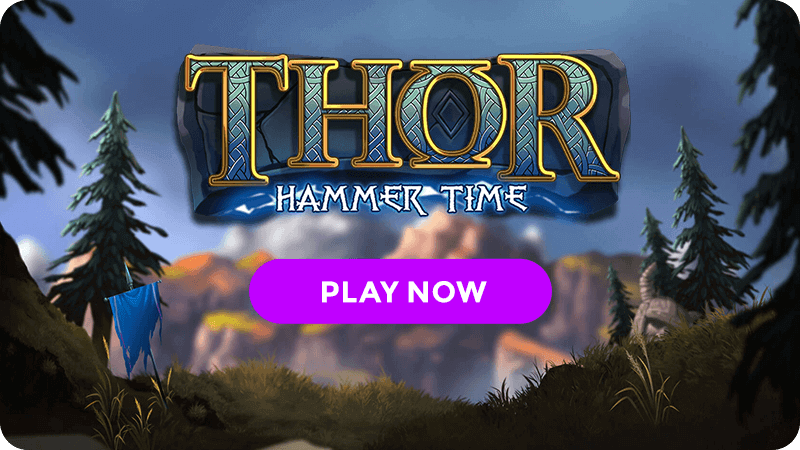 A Feature-Rich Slot With Free Spins