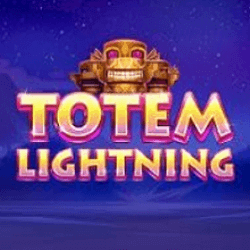 Totem Lightning slot is another game from Red Tiger Gaming who have brought us some excellent games in the past including Dragon’s Fire slot. This time they’ve gone with a magical theme surrounding totems and I have to say I really like it. We’ve certainly seen one or two similar themes before but this one is well-made, looks great and ties in very nicely with the features this slot has to offer which I’ll come onto shortly.

The gameplay is obviously the most important aspect of any slot, and I’m pleased to say here that Red Tiger Gaming actually offer something a bit different in the bonuses. The base game, however, is relatively standard with a 5×4 layout and 40 paylines. The RTP stands at 96.28% which isn’t bad but could be improved on. In order to play the game, you must spin the reels to get a winning combination using the base symbols from left to right. These are listed as follows, ranked in ascending order based on their value: 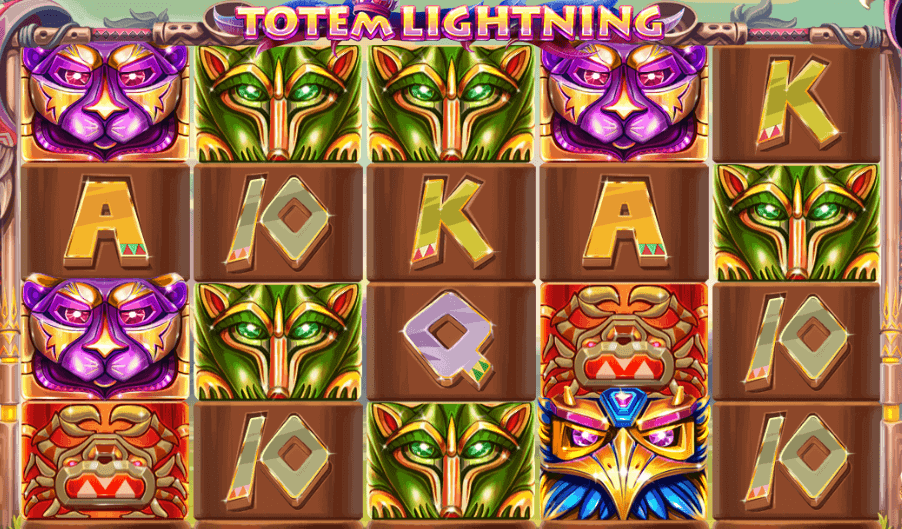 Reel Strike. A simple feature whereby lightning will strike the screen and hit symbols on the reels to make them all equal, striking them off again before the re-spin.

Bar Strike. Lightning can hit a symbol on the Symbol Strike Bat, completely removing it from the reels when it appears again for the re-spin.

Totem Multiplier. This is the main bonus of the game and is the one which can win you up to 1,000x your stake, which isn’t the highest we’ve ever seen for sure but certainly isn’t bad either. If you land 3 or more Bonus symbols anywhere on the reels, you’ll be given the chance to climb the Mighty Totem Multiplier. 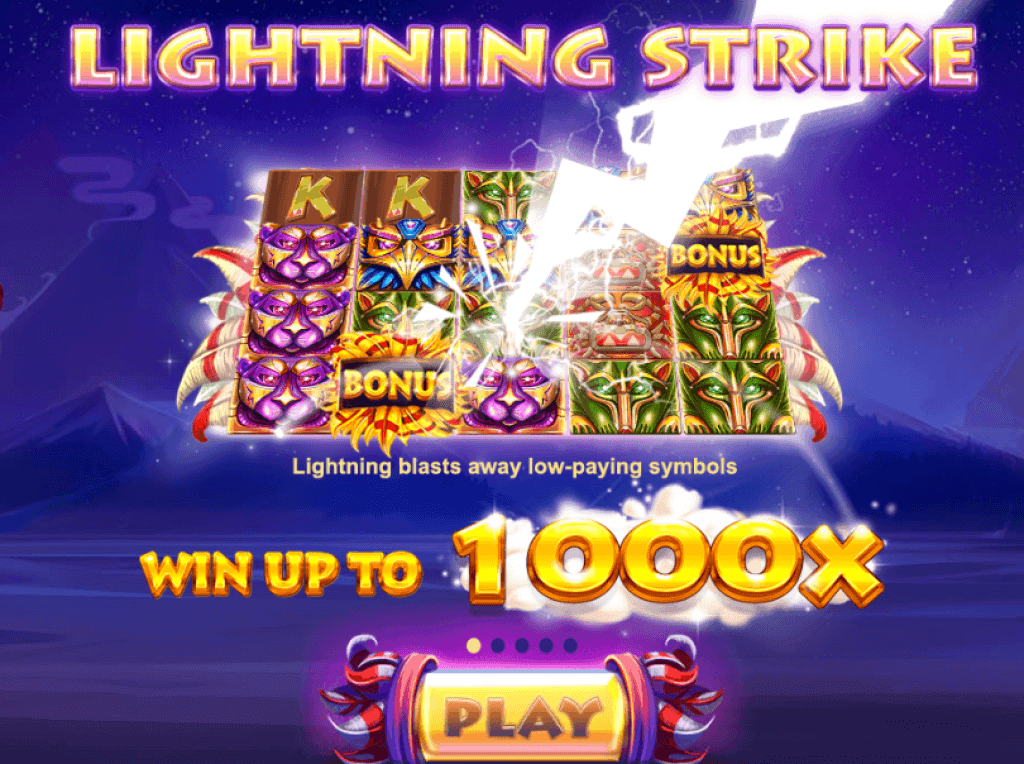 Totem Lightning slot by Red Tiger Gaming certainly has some interesting characteristics which will no doubt appeal to some, and I like how they’ve gone a different route to many competitors. In fact, it’s very rare nowadays to come across a slot that doesn’t actually include any free spins. I do really like how the focus here is on removing low-value symbols from the game so that any winning combinations can only be through the higher-paying symbols, and the way it does this to tie in with the theme is really cool as well. Finally, the ability to gain up to 1,000x your original bet means the slot should appeal to those looking for bigger payouts as well. I certainly like Totem Lightning slot and I think many of you will as well, so give it a go and see what you think.