Viral Spiral slot from Red Tiger Gaming is one of the more interesting releases I’ve seen in a while. They’re taking quite a risk here, going for something out of the ordinary to spice things up and hopefully draw in lots of players looking for something exciting. Could this be the game? Let’s take a closer look.

Usually here I talk about the reel set-up and symbols, but there isn’t really much to talk about. There’s only one reel, and the only symbol to look out for is the bonus wheel symbol; there aren’t any others. So let’s discuss the features instead then. 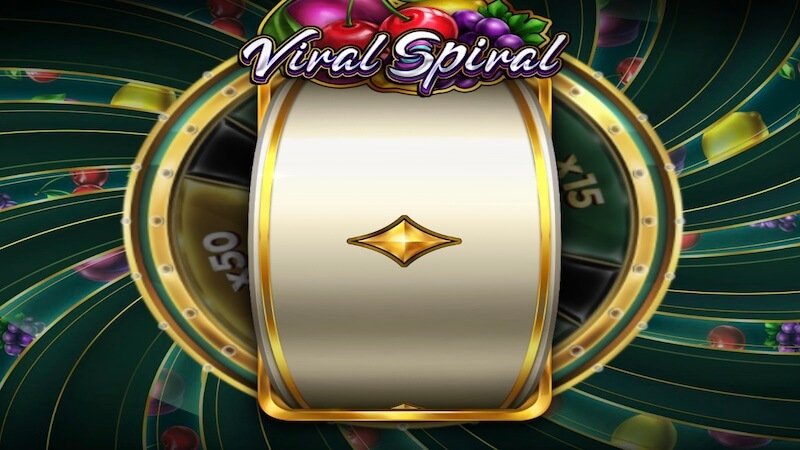 Nudges. From time to time, the game may help you out with a nudge to move the position of the bonus wheel symbol.

Bonus Reel. In this slot, the main thing you’ll want to do is land the bonus wheel symbol in the middle, triggering the bonus wheel feature. A new screen appears, with the wheel having 8 segments, half of which are losses. 3 of the segment pieces are relatively small wins, and the last segment is the big prize. Landing on a prize segment will upgrade the wheel with bigger rewards. You then have a choice: collect your current winnings or continue to play and take another spin, risking it all as a non-winning segment will end the bonus. You can gamble up to 3 times and the prizes increase quite a bit each time. You’ll also notice after triggering the bonus the first time, the segments are smaller. That’s because the first time round the chances of winning are 75%, but that goes down to 50% afterwards. 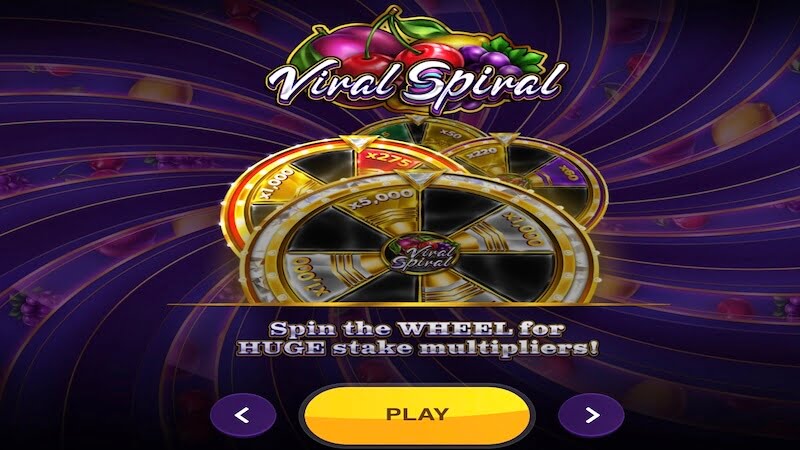 Viral Spiral slot from Red Tiger Gaming is certainly a strange one and I’ll tell you now, not everyone will enjoy it. The base game is obviously very boring, as you either lose or trigger the wheel; there’s nothing in-between. The bonus itself isn’t bad, and having the gamble option is quite a nice touch as it gives you a choice as to how things play out to some extent, but it doesn’t last long and before you know it you’re back to the base game with empty spins. I appreciate the developer trying something new here in an industry where many slots are the same, but I don’t think this is going to catch on and they’ll have to try something else to truly go viral. 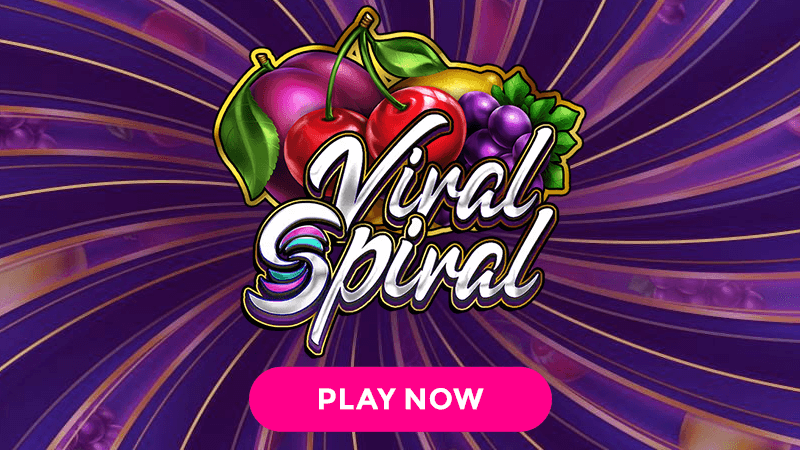 Interesting Idea But Not Great In Practise