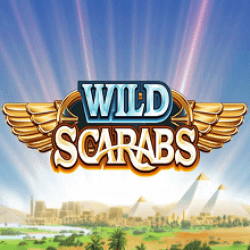 Wild Scarabs slot is brought to you by Microgaming, the same company that also created Dragonz slot which, as you’ll start to notice, is very similar. This time though we have the classic Egyptian theme, one of the most, if not the most common themes in slots as it has been for many years. That doesn’t mean that every slot to use the Egyptian theme gets negative points from me, in fact, I raved about how great Book of Gods slot looked, but I do think software developers need to be going with something more original and Wild Scarabs slot doesn’t bring anything new to the table in this regard. In fact, the graphics are very standard and the display as a whole isn’t very exciting.

So what about the gameplay? Well as I mentioned earlier, the gameplay here is very similar to that of Microgaming’s own Dragonz slot, but with a different theme and lower payouts. I was quite disappointed to see this as Microgaming have shown they have what it takes to come up with some really great slots, but this one just feels like very little effort was put into it. To play the game, you’ll notice you have a typical 5×3 setup but with 243 ways to win rather than a standard 20 or so paylines. Your job is to spin the reels to get a winning combination using the base symbols which can award either an instant reward or a bonus. These base symbols are listed as follows, ranked in ascending order based on their value:

The Wild symbol has a pretty basic function of substituting for all other symbols in a winning combination apart from the Scatter symbol, as well as being the second most valuable symbol in the game. 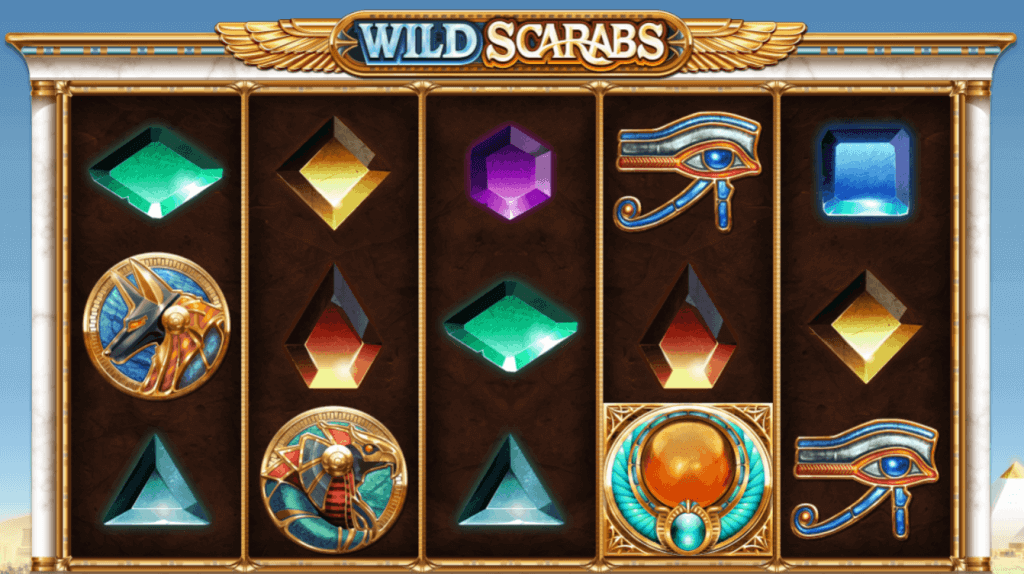 Stashed Wilds. During the Free Spins Bonus, all Wild symbols that are not part of a winning combination are collected. One 3 or more of these symbols have been collected, they will be distributed randomly across the screen to guarantee a win. This will continue until all Wilds have been redistributed. 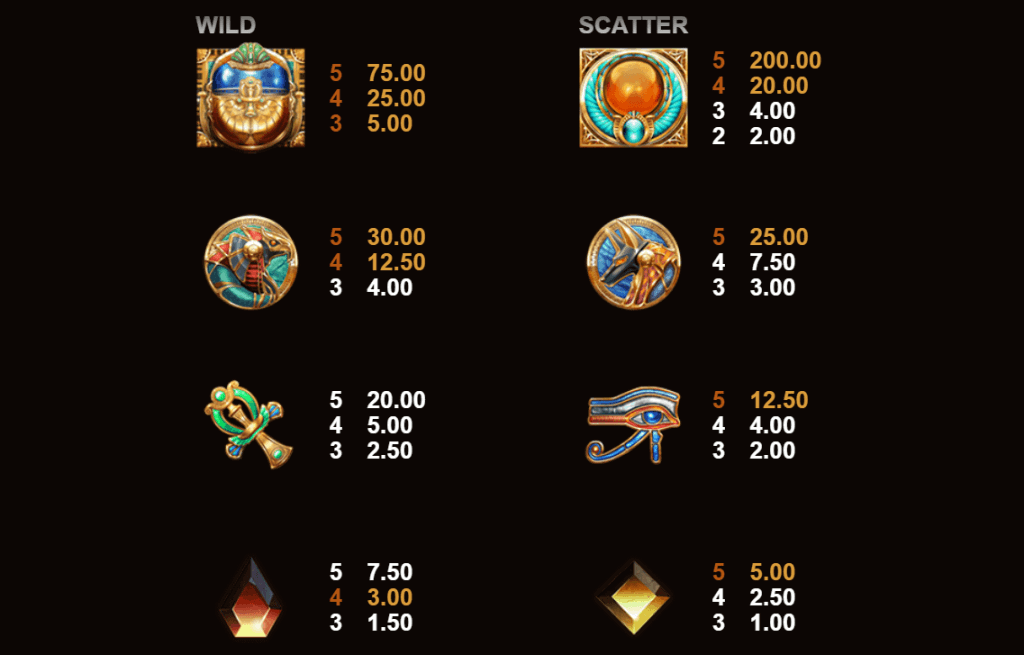 Wild Scarabs slot by Microgaming is certainly trying to offer something a bit different in the way the features work and to an extent, I appreciate that. However, it’s actually not very different from their very own Dragonz slot but with a different theme and lower payouts, which I doubt is going to appeal to too many players. The theme is far from original, and while in some cases and even though as with Book of Gods slot I actually really liked it because it looked exceptional, Wild Scarabs slot fails to amaze me with the graphics or design. So with that in mind, as well as mediocre gameplay and relatively low payouts, I can’t really recommend Wild Scarabs slot as there are just so many alternatives which offer more.