Wizards Want War! Slot from Habanero has one particularly interesting feature that’s unique to this slot, although variations of it have been seen elsewhere before. That’s the ability to duel, a competition between the two wizards which can result ins some decent multipliers and payouts.

Before I get onto that in detail though, let’s discuss some of the basics. The overall appearance and design here isn’t the best I’ve ever seen, although it’s not terrible either. The graphics could be improved and the duels aren’t exactly impressive though. You need to get a win from left to right using the base symbols to secure a cash reward. These base symbols are as follows, ranked in ascending order based on their value:

There’s a wild symbol as well, substitutes for all paying symbols in a winning combination. It is also the most valuable symbol in the game on its own. 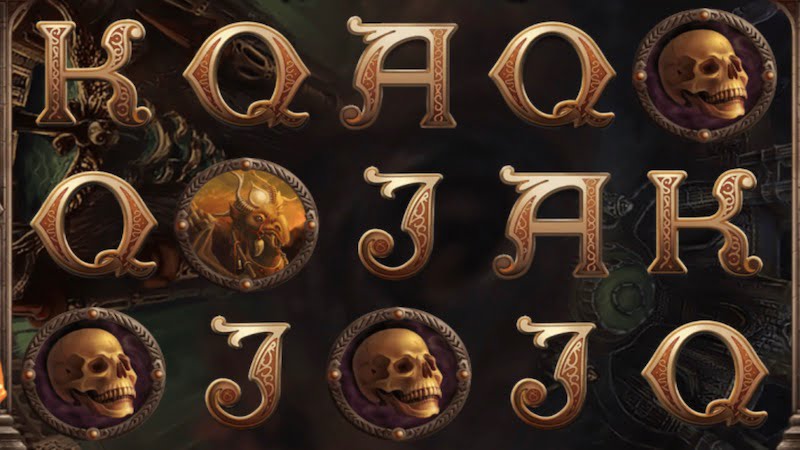 Duels. Duels are the most interesting and unique feature in this slot. They’re triggered when the White Wizard and Dark Wizard appear and reels 1 and 5, respectively. A wheel will then appear to show five possible combinations. It will spin and choose one wild combination. The wizards will then duel. The first to strike 3 times during the base game is the winner, while during the free spins bonus, the chosen wizard is guaranteed to win a duel with 1 strike. After the duel is over, the chosen wild combination is placed randomly on the reels. All wins are multiplied by 3x if the white wizard won, and only 2x if the dark wizard won.

Free Spins Bonus. This is triggered when the 2 bonus symbols appear on reels 2 and 4 during the base game. You must choose one of the symbols which corresponds to either the white or dark wizard, with a duel guaranteed during the free spins. Paylines are active in both directions here. You can retrigger the bonus by landing the same bonus symbols again. 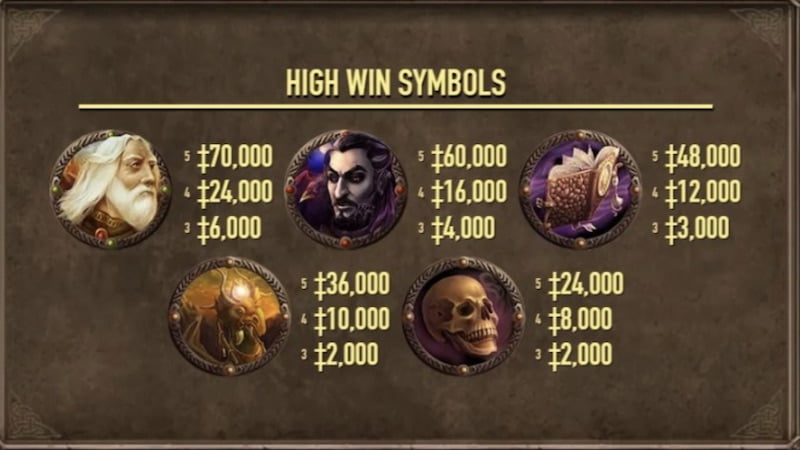 Wizards Want War! Slot from Habanero is quite unusual in terms of its features, having duels which can present some decent multipliers and hence substantial payouts. It’s not the highest-paying game we’ve ever seen, but it’s not bad either. Duels, in some form or another, have been done on other slots, noticeably Yakuza slot from Yggdrasil, and I have to say that when you compare the 2 this one feels rather disappointing. The graphics and overall design just aren’t that special or exciting, and the rewards aren’t as impressive either. That being said, I do appreciate that they’ve tried to do something different here, I just think the execution could be better. You might want to give it a try, but as I say, there are better alternatives out there in my opinion. You can see some of their other slots here. 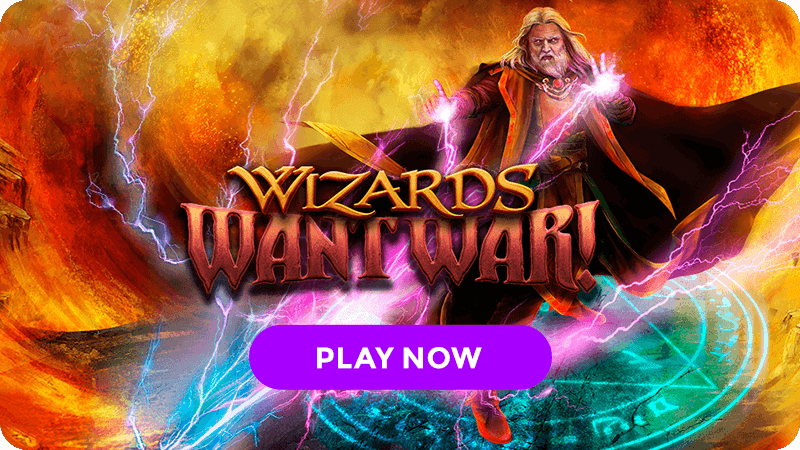 A Good Idea But Not Very Fun