Yokozuna Clash slot from Yggdrasil is a sumo-themed game that has you fight opponents to knock them out of the ring and win the tournament. At the end, of course, is a nice prize for doing so well. I’ll get into the details of all that shortly though.

Yokozuna Clash slot has a great design with stunning graphics and a real video-game feel. The characters, the sumo wrestlers, look amazing and it’s been designed very well. There are 5 reels here with 3 rows and 243 ways to win. You need to get a win using the base symbols for a cash reward. These are as follows, ranked in ascending order based on their value:

There’s a wild symbol too, of course, which substitute for all other symbols in a winning combination apart from the scatter symbol. 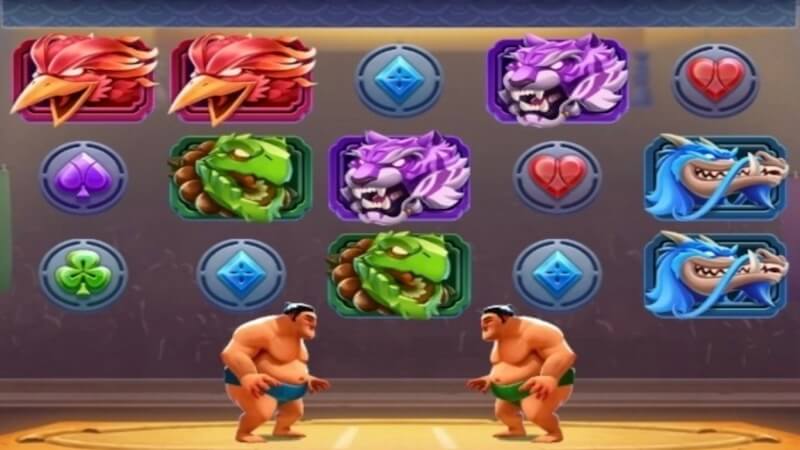 Free Spins Bonus. To trigger this, you need to land just 2 scatter symbols anywhere on the reels. You’ll be given a random sumo fighter as well as a random opponent. In order to advance your way through the free spins bonus, you need to knock the opponent out of the ring. So how do you fight? Well, I think what Yggdrasil have done here is very clever and unique. If you land a win from left to right, you know, the usual way, your sumo wrestler will attack the opponent and progress to the right if the screen. However, winning from right to left will have the opposite effect. Eventually someone will be knocked out; if it’s you, the bonus ends. If it’s the opponent, it’s the next round. 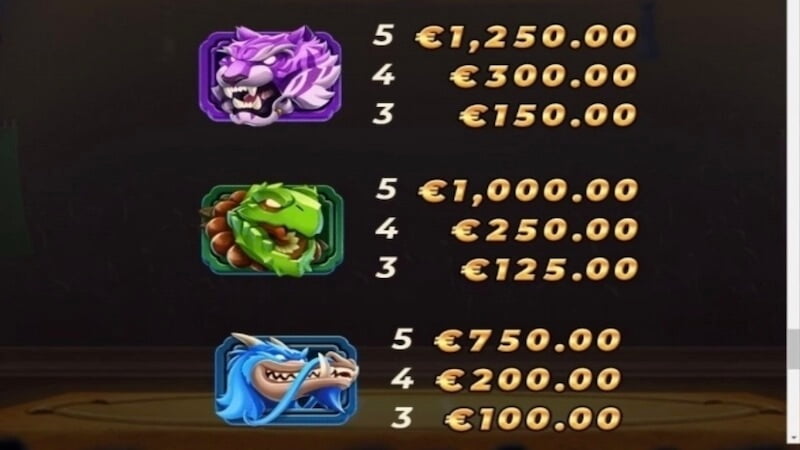 Yokozuna Clash slot from Yggdrasil is very clearly an Yggdrsail game. It’s unique, looks incredible and is a lot of fun. Yes, there are some other slots that have battles during free spins which are great, but this one’s very in-depth with unique characters and it gives you a video-game feeling. The graphics are superb as well. Most importantly, the payouts are pretty decent as well. No, it’s not super-high variance like some games these days, but you can still walk away with some impressive figures with the free spins. I have to say I really like it; it’s classic Yggdrasil making it fun, original and rewarding. It comes highly recommend from me, but you can also see some of their other slots here too. 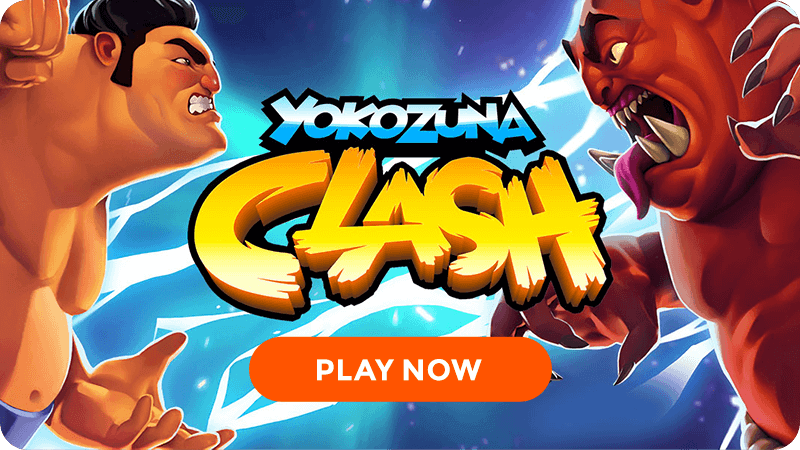