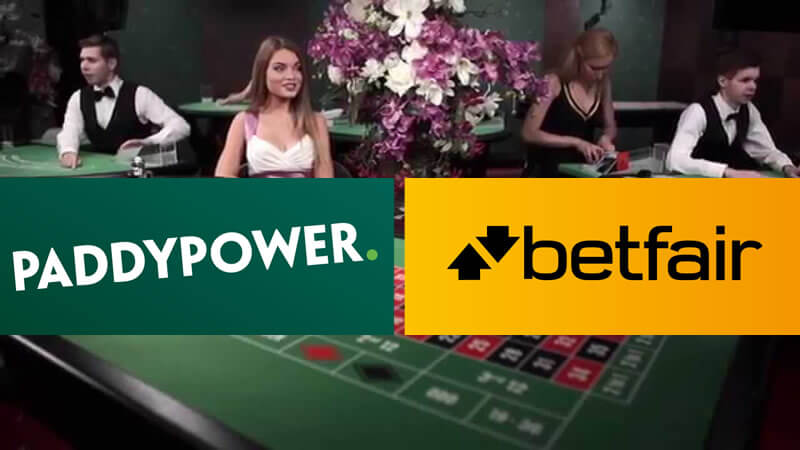 Live casino supplier Evolution Gaming has announced a deal to provide its full suite of live dealer titles to Flutter’s Paddy Power and Betfair brands. These games include the recently released Monopoly Live, as well as Evolution’s proprietary variants of popular games such as Lightning Roulette and Live Ultimate Texas Hold ‘Em.

This significantly improves the offering for the two Flutter casinos. Right now, customers at these brands can only play live dealer games from the Playtech provider. Players who join from other casinos are unfamiliar with these games, so this deal makes the PP/Betfair product offering a lot stronger. What’s more, Evolution will provide Flutter with native language versions of each game in Norwegian, German and Swedish – markets which Flutter is actively trying to target.

This is a huge step forward for Evolution, which will now have its games served to a huge portion of the UK market. As we reported earlier this month, Flutter/TSG will hold up to 40% market share in the UK (assuming that the mega-merger is allowed).  William Hill and Ladbrokes already use Evolution games, as do the dozens of other smaller operators in the UK. Soon you won’t be able to enter a live casino without seeing some Evolution titles.

It’s not such good news for Flutter’s current live casino provider – Playtech. This provider hasn’t kept up with innovations in the live casino space and has been overtaken as dealer of choice by Evolution Gaming and even now by NetEnt. Playtech is notorious for insisting on being the only live casino provider at each operator, but this strategy has clearly now failed.

We doubt Playtech will leave the two big Flutter brands in a sulk, since there are so few operators who now offer their live casino products. Off the top of my head, I can only think of Bet365 who also offers these games. It will be interesting to see if the Stoke-based betting giant also signs a deal with Evolution in the coming months.