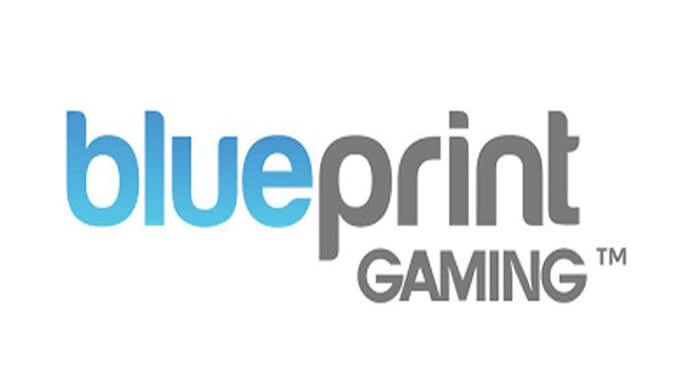 Blueprint Gaming is a leading online casino software provider. Founded in Newark in the UK in 2001, the company is now a subsidiary of the German Gausenmann Group after they bought a 50% controlling stake in the company in 2008. This raised the profile of this relatively small company and they are now a well known provider of high quality slot machines, particularly popular in European countries such as the UK, Germany and Italy.

Blueprint Gaming has become a global company, providing games for online casinos and mobile casino play, as well as for 100,000 land based betting terminals. The breakthrough into mobile gaming was made possible by their association with the Gausenmann Group as their LIVE SBG (server based gaming) management system allows games to be played on multiple platforms. This enables Blueprint to cater for a wider range of players. As well as this diversity across platforms, Blueprint also have partnerships with almost every major casino group, meaning that its games can be played almost anywhere.

Blueprint’s games are seen to appeal to all, with latest releases like the Top Cat slot machine suiting more classic players and their more complex games such as Luck of the Irish appealing to those who prefer a more creative take on a slot machine. Blueprint games are imaginative, humorous and pride quality over quantity. Their games couple innovative ideas and themes with eye-catching, crisp and realistic graphics. What makes Blueprint Gaming stand out is their partnerships with third party brands that allow them to make slots based on already popular ideas. Their most popular land based game, 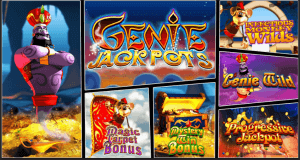 Worms, is an example of this as it bases the game play on the incredibly popular computer game, while encouraging exciting play by use of stacked wilds and a bonus trial game. Additional examples include the games of Casper’s Mystery Manor, a take on the story of the friendly ghost, the Adult Comic Viz, complete with well known characters such as Sid the Sexist, and the infamous Bejeweled series of slots, based on the tile-matching puzzle games. It’s not just these licensed property games that make Blueprint big, but also their ability, thanks to a strong design and development team, to create entirely original themes such as for the famous Wish Upon A Jackpot.

As well as innovative themes, Blueprint gaming works hard to ensure that each game is engaging and entertaining for their players. In doing this they have created interesting and humorous side games and bonus rounds, as well as introducing new features to their games such as the additional symbol in the Winstar slot that transforms into a regular symbol only once it has landed. They have also produced a number of jackpot games including Plants vs Zombies, Cop the Lot, The Pig Wizard, Viz and Winstar.

Blueprint Gaming ensures that its games are fair to play. It is licensed by Alderney Gaming Control Commission and the UK Gambling Commission, and also employs its own security experts allowing confidence in a fair gaming experience.

As well as security, Blueprint Gaming has been recognised as a particularly flexible gaming provider in terms of budget. The majority of their games can be played across twenty lines allowing you to bet up to £500 per spin online, with the potential to win big, while also being able to bet as little as a penny if it is the action you want, rather than the big wins. Their bookies, arcade and bingo versions of their popular online slots allow for stakes of 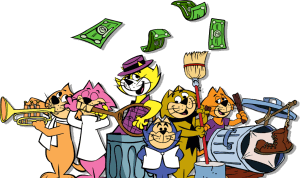 up to £2, with jackpots of £500. Many of their slots also offer a bonus gamble, with odds of up to ten times your current prize, allowing for the possibility of gambling all the way to the £500 jackpot.

With a slogan ‘it’s all about the games’, Blueprint certainly competes well against the larger and more dominating slot game providers. Their games are fresh and engaging, their security excellent and their play flexible. You can rest assured that there’s a game you’ll enjoy from Blueprint Gaming.