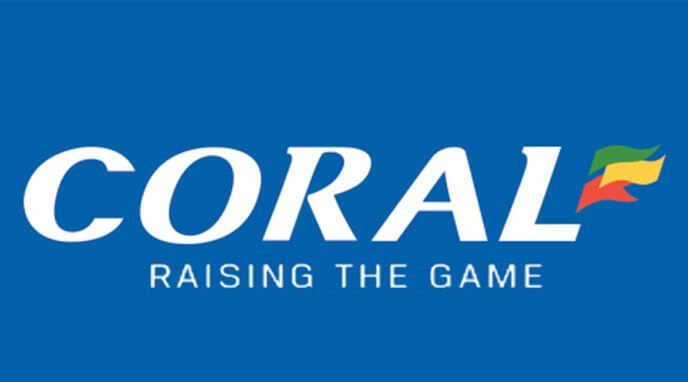 Coral Casino is not only one of the biggest casinos in the United Kingdom, but also in the world. And the platform’s popularity and growth has only gone on to improve since it merged with Ladbrokes. In fact, it was just one of four online casinos that merged together in this deal, alongside Betdaq and Gala. Now it makes up a part of the Ladbrokes Coral group, although the online casino is still viewed as a separate entity to the Ladbrokes and Gala casino sites, for example. The Coral site first came online in the year of 2002, so it’s now been in operation for over 15 years. This is what provides it with a great chunk of its appeal for casino players. It’s also not solely a casino platform, but also offers up sports betting, poker, bingo, lotteries and many more gaming options.

The Coral site itself is powered by software from multiple different developers, including options like Netent and IGT. Furthermore, it holds a gambling licence from the Gibraltar Gambling Commissioner as well as a second one from the United Kingdom Gambling Commission. With these, it is able to not only operate legally, but also provide a fair gaming environment. Therefore, you can guarantee that your game play at Coral will always be safe, secure and completely fair. To add to this, the games at Coral casino are accessible via both desktop computers and mobile devices. So, if you have a particular preference for playing while on the move, Coral will satisfy. 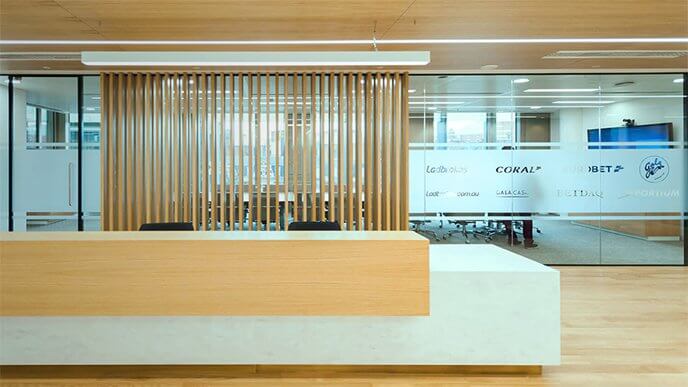 The games that are available at the Coral platform are on hand from several of the world’s best providers. That’s just another reason why the casino is so popular. The game lobby is filled with a diverse collection of games from multiple providers. These include such companies as Blueprint Gaming, Quickspin, NextGen Gaming, Ash Gaming, Playtech and the aforementioned Netent and IGT, to name but a few. This means that you’ll always have a strong choice of high-quality slot, table, jackpot and other games to play at Coral. Of course, you’ll find these games in the lobby of the ‘Casino’ section, and the first category there is for the collection of slots.

Navigating to the slots section of the casino will allow you to see the various titles on hand in this genre of game. You can also filter these by ‘Recently Played’, ‘Favourite Games’ and more. In the slots category, you’re able to play through options such as The Mask of Zorro, Wild Wishes, Sherlock Mystery, Sultan’s Gold, Sunset Beach, Cops n’ Bandits and Tres Amigos. There’s such a mass of slot games in the Coral casino lobby that you’ll certainly be spoilt for choice. And that’s obviously not a bad thing.

Furthermore, it’s not just a set of standard slot games that the platform provides either. Instead, there are also those games that come with their own progressive jackpot totals to try and win. So, if you enjoy going for the big bucks, you’re able to access such games as Age of the Gods: God of Storms, Superman: The Movie, Green Lantern, Batman & The Joker Jewels and Jackpot Giant. To add to the selection of progressive jackpot slot games, there are also some jackpot table game and alternative offerings too. These include Caribbean Stud Jackpot, Stravaganza and Jacks or Better.

Speaking of table games, you’ll find a nice collection of these on hand at Coral casino too. There are two separate categories for both blackjack and roulette. The former is available in several variations, including Lucky Lucky Blackjack, Blackjack Super 21 and All Bets Blackjack. The same can be said for roulette, with titles such as Roulette Deluxe and Diamond Bet Roulette being available. When it comes to the actual ‘Table Games’ category, this one houses additional table options. Therefore, you’ll have the chance to access options such as 3 Card Brag, Craps, Pai Gow Poker, VIP Baccarat and Red Dog, amongst several others. Therefore, Coral casino can be said to have quite an extensive table games section.

You’ll also find a couple of other categories, which exist for ‘Video Poker’ and ‘Other Games’. Within such, you’ll be able to play through a small group of video poker options, like 4-Line Jacks of Better and Aces and Faces. In the latter category, there exists some more uncategorizable games, including Derby Day Horse Racing and Jackpot Darts.

Don’t worry if you’re a live dealer casino game fan either, because there’s an entirely separate page of the website for these. There are five exclusive Coral Live Casino tables, which include four different blackjack options and a single roulette game. Apart from this, you’ll also get the opportunity to access some alternative live casino games, including Hold’em Poker, Baccarat, Hi-Lo Poker and more versions of roulette and blackjack. Therefore, it’s clear to see that the game lobby of Coral casino is nothing if not diverse.

It’s true to say that the latest big news that is affecting Coral casino is the fact that a GVC takeover is threatening many jobs. In fact, it’s said that up to 1,600 jobs could be instantly cut once the takeover is complete. Even though this won’t go through in its entirety until next year, up to 6% of the Ladbrokes Coral positions are under threat. Most of the positions that will be affected by such are within the customer service, administrative and marketing sectors. GVC and Ladbrokes Coral announced the forecast of job cuts at the same time as the merger was brought to light, with a total takeover by GVC costing up to £3.9 billion.

Despite the takeover, Ladbrokes Coral has been signing up new game providers to its already stacked game lobbies. This sees Coral casino take on games from up and coming developers Red Tiger and GAMEIOM. While these companies don’t have a huge collection of games yet, they will still bolster the lobby of the platform with high-quality graphics and game play.

Of course, one other thing that is affecting all gambling operators in the UK at the moment is the threat of reduced maximum stakes on fixed odds betting terminals (FOBTs). Shares for UK bookmakers, of which Ladbrokes Coral is a strong company, have fallen quite sharply over the days since the announcement that the FOBTs could have maximum bets slashed to £2. Upon the announcement in January, Ladbrokes Coral shares sank by 9%. Time will tell if this will have even more of an affect on the gaming industry on the whole.