Athena Ascending is a new game from PlayNGo and it’s a follow up to the original Athena Ascending. Although visually they are very similar, there are of course some differences when it comes to playing the game and we’ll discuss what’s on offer in more detail soon. To start with though, let’s discuss the basics. There are 5 reels here with 3 rows, and altogether you have 20 pay lines. All you need is a winning combination from left to right using the base symbols. These are as follows, ranked in ascending order based on their value: 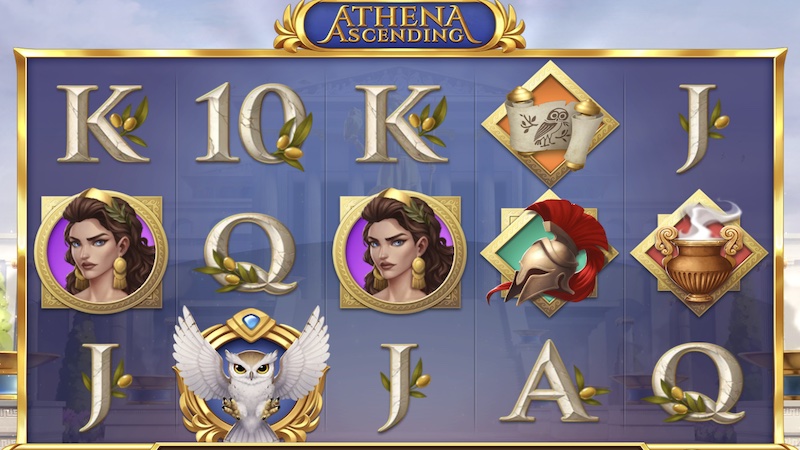 Wild Symbols. Wilds in this game are very important, as they were in the original. They substitute for all other symbols in a winning combination apart from the scatter. Additionally, they have multipliers on them, up to 4x. When combined though, they multiply together rather than add, meaning you can get a maximum multiplier of 64x.

Free Spins Bonus. To trigger this, you’ll want 3 or more scatter symbols, shown as an owl, giving you 5 free spins as well as a reward up to 750x your stake to 5 scatters. During the bonus, all wild symbols become sticky until their multiplier reaches 4x. After each spin, the multiplier increases by 1x, and a spin only ends when no more wild symbols are left. 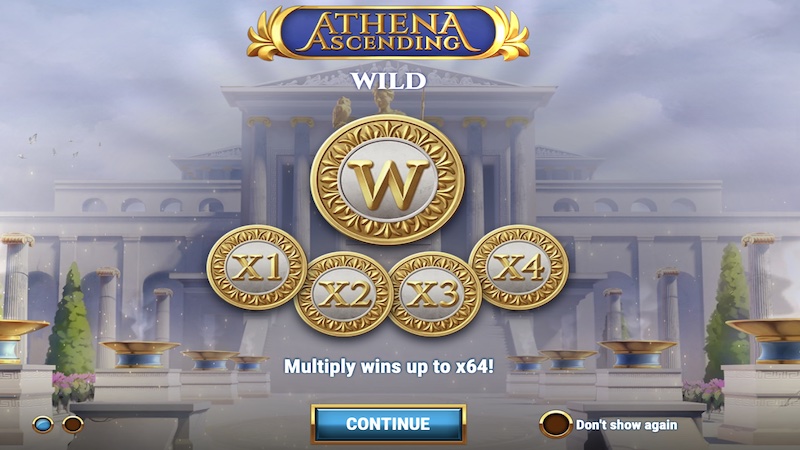 Athena Ascending slot from PlayNGo is a follow up to Rise of Athena, the original. You’d be forgiven at first for thinking it’s the same game as visually there’s very little difference, but it’s still a nice looking game. There aren’t a lot of differences when it comes to the gameplay either. The focus is still on the multiplier wilds, but this time they go up to 4x instead of 3x, with multipliers increasing instead of decreasing. The maximum win has doubled also to 10,000x, but the volatility has gone up too. Personally, I think this is the better of the 2 slots and it’s quite fun to play with a good win potential, so definitely check it out if you enjoyed the original. 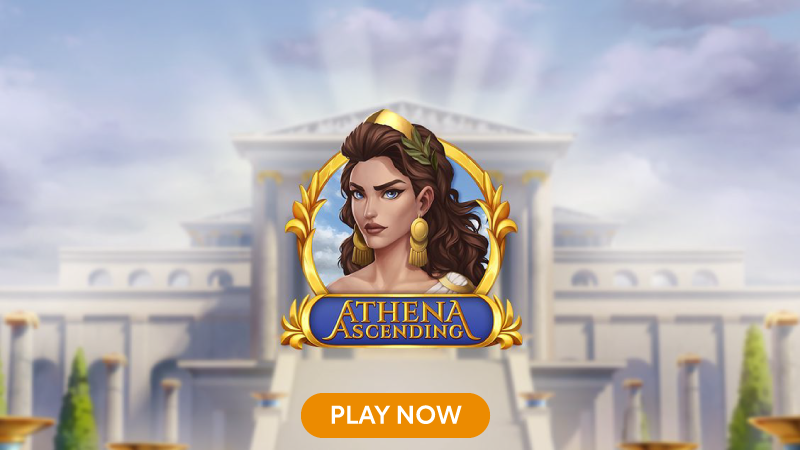 A fun and more original ‘book of’ slot fro…

A fantastic slot with a really unique, fun theme Walki…