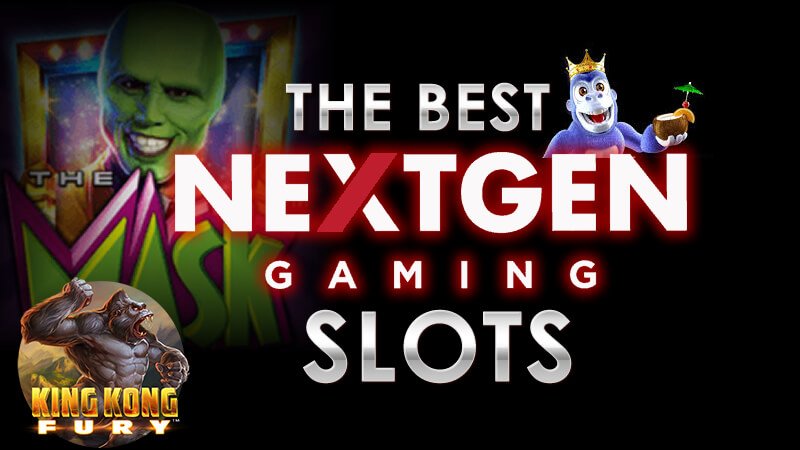 Australian slots provider NextGen Gaming produces some of the most exciting games on the market today. Now under the Scientific Gaming umbrella, NextGen’s titles include a nice mix of franchise slots and big payout games. Here are 5 of the best of them.

1994 was certainly Jim Carrey’s year, as the rubber-faced Canadian actor shot to fame in Ace Ventura: Pet Detective, Dumb and Dumber, and The Mask. It is the last of these films which inspired NextGen to produce this entertaining slot. Fans of the film will be delighted to see Carrey’s character appear as a symbol, as well as Cameron Diaz and the adorable doggie Milo. The biggest wins come courtesy of the Mask symbol, who also acts as the wild. This slot has features aplenty, and 3 bonus symbols trigger a free spins round set in the Coco Bongo club. You start off with up to 25 free spins, with more available in the game, while multipliers go up to 5x. Fans of The Mask will love this slot, since it features so many quotes and scenes from the movie.  In fact, we felt like watching it immediately after we played. It’s Showtime! 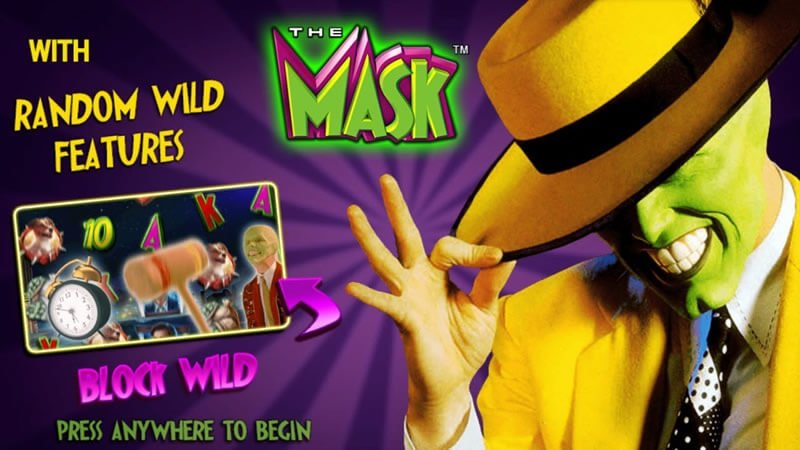 Some of the NextGen slots on this list score high for entertainment but aren’t really a big draw for the hunters of huge payouts. That is not a criticism which will ever be aimed at Pillars of Asgard. This Norse-themed slot may well be the highest paying non-Jackpot game around, with a 10,000x max payout and over a million ways to win when the reels expand to their limit. It is a truly epic slot, set above the clouds in the mythical city of Asgard, and the pillars stand each side of the reels, which are adorned with runic symbols. The Odin wild symbol will net you 200x for six of a kind, but even if just one of them lands in a winning combination, it will trigger a random multiplier to boost your wins. Of course, the biggest wins are reserved for the free spins round, and this is where more and more rows are added to the reels and where Pillars of Asgard really shines. If you want to bet big, this NextGen Gaming slot is an absolute must.

Medusa Megaways is a new take on a NextGen classic. Like the original, the slot takes place in the Medusa’s temple in Ancient Greece, with a creepy soundtrack which hints at ever-present danger. Since this is a Megaways slot, you have 6 reels to play with, a cascading engine which triggers multiple wins per spin, and multipliers aplenty. The Medusa’s gaze feature sees the gorgon symbol cover entire reels. In the free spins round, you can see that NextGen has done a marvellous job integrating the gameplay with the legend of Medusa. Snake strikes transform solider symbols into wilds and scatters for bigger wins. At the conclusion of the round, the seductress tempts you with a chance to play it all over again to see if you can increase your winnings. A superb take on the Medusa legend, this Megaways slot has something for fans of Hellenic culture as well as those in search of a big payout.

This jungle-themed slot follows Gary the purple gorilla in his quest to eat more bananas, trigger more wilds and bring you more wins. Although Gorilla Go Wilder does not do much to advance innovation in the slot world, this is one happy-looking game that you can’t help falling in love with. As the title suggests, this slot is all about the wilds. In the base game, Gary will bring you sticky wilds that generate big wins, wild symbols that award bonus multipliers, and random symbols that become wild. You will notice the friendly simian continually munches on a line of bananas – and when he uses his stash up, he brings you closer to his free spins round.

King Kong Fury slot is based around the 2017 Hollywood blockbuster King Kong: Skull Island. Here the giant ape took on a race of evil lizards, who appear as symbols on the 5 reels, alongside dinosaurs and Kong himself, who acts as the wild. The game comes with two randomly triggered bonus features. The Lightning Reel feature adds up to 15 premium symbols to the reels, while Kong’s Call adds a random number of wilds. A free spins round comes with 3-10 free spins, with a multiplier of up to 10x. The overall look and feel of King Kong Fury certainly is worthy of a film franchise slot, with a soundtrack to match. Although King Kong Fury only pays out a maximum of 500x, the slot has plenty of appeal for those looking for some relaxed and entertaining gaming, since those bonus features land very frequently.