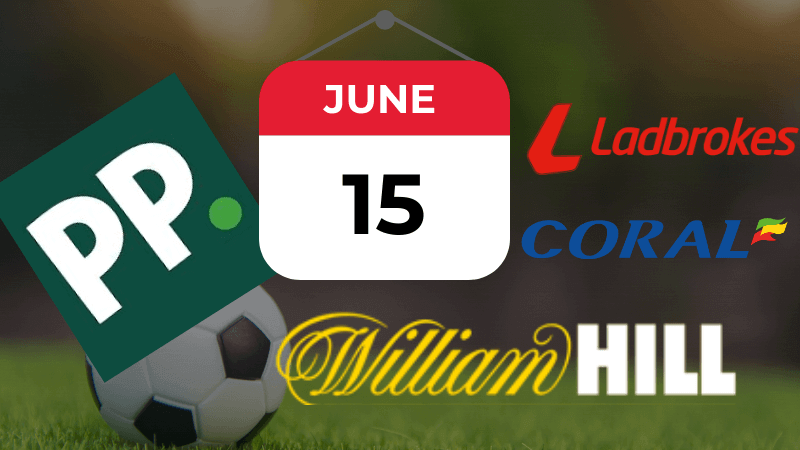 The last 12 months have been one long horror show for high street bookmakers.

Just as the industry was dealing with the devastating impact of the FOBT restrictions, COVID-19 and the government lockdown dealt an even heavier blow to the battered betting sector.

All their outlets in the UK have been shut down since the middle of March, and the impact on revenues has been catastrophic. Among the worst-hit of the big operators, William Hill announced a massive drop of 85% in the amount wagered across its retail empire from 11th March to 28th April, with Ladbrokes, Coral, and Betfred revealing similarly grim numbers.

The past 10 weeks were seriously starting to challenge that old adage that “you never see a poor bookie”. And yet, it looks like the industry might finally be catching a break, with a couple of incredibly positive announcements in the last few days.

First, the industry won a long-running case against HMRC for incorrectly charging hundreds of millions of pounds worth of VAT over a period from 2002 to 2013. GVC (the owner of Ladbrokes and Coral) expects to receive £200m in lost revenue, while William Hill estimates that up to £150m could be repaid. Rank Group, Betfred, and smaller independent bookmakers also stand to celebrate a big payday.

And last night (25th May) the industry received the best news of all.

While the press was focusing on Dominic Cummings’s Easter jaunt up the M1, Boris Johnson quietly announced that non-essential shops will be allowed to re-open from the 15th of June. Bookmakers are on the list of approved retailers, alongside fashion outlets, photography stores, and antique shops.

15th June is an ideal re-opening date for the sports betting industry, as it falls just one day before Royal Ascot. While the racecourse itself will be closed to the public, customers will be able to walk into their local bookie and place a bet.

Of course, high street bookmakers will still be subject to social distancing restrictions, and these are likely to include supermarket-style limits on numbers of customers, no televised races, and no hanging around after placing your bet.

It will be a case of “walk in, place your bet, walk out”.

It is unlikely that our very own Darren will be uploading any bookie filmed FOBT content just yet, and complimentary tea and biscuits will be off the menu too.

What’s more, this announcement only covers England, so punters in Scotland, Wales, and Northern Ireland will have to wait and see if authorities there are also aiming for the 15th of June.

Still, with the shops soon open, horse racing slated to begin again in June, the German Bundesliga already up and running, and the English Premier League expected to restart sometime over the summer, things are definitely starting to look up again for the bookies.