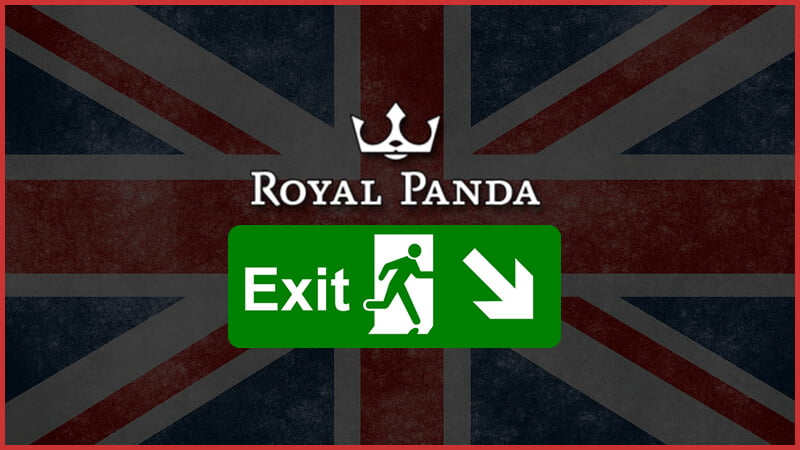 Malta-based casino operator Casumo has long been a favourite of UK gamblers thanks to their mobile-friendly design and a huge selection of slots and live casino games. Casumo has now decided to dip its toe in the British sportsbook market, and UK customers can now bet on their favourite sports via the Casumo websites, as well as dedicated Android and iPhone apps.

Casumo’s main selling point seems to be that you can customize your account to show only those sports and competitions you are most interested in. That could be quite handy, given that many online bookies have an overly cluttered interface. There is nothing more frustrating than trying to bet on an upcoming Champions League game while scrolling through a bunch of German 5th division games being played right now.

Just as Casumo extended its product offer to UK customers, came the news that Royal Panda was exiting the British market, in both casino and sportsbook verticals. Royal Panda is part of the LeoVegas group, and the parent company admitted that the brand is underperforming in the UK, when compared to the group’s other websites.

As of Wednesday 8th January, Royal Panda is no longer accepting sign-ups from UK residents, while existing customers will not be able to deposit new funds from the 20th of January. Players who fail to withdraw their remaining balance before the end of January will have their funds released via the payment method on record – so make sure this information is up to date. Any remaining player funds still held by Royal Panda after January 2021 will be donated to the GambleAware charity.

The good news for Royal Panda customers in the UK is that they are invited to sign up with LeoVegas instead, and hopefully, this process will be a smooth one. It remains to be seen what will happen with outstanding ante-post bets on the Royal Panda sportsbook, however. If you placed a bet on Liverpool winning the Premier League at Royal Panda at the start of the season at 3/1, hopefully, these odds will be paid out early at that price. It would be pretty unfair if we saw a repeat of the Bet Bright situation from March, where all ante-post bets were refunded at cost price.

We will be keeping an eye on this situation in the coming weeks.