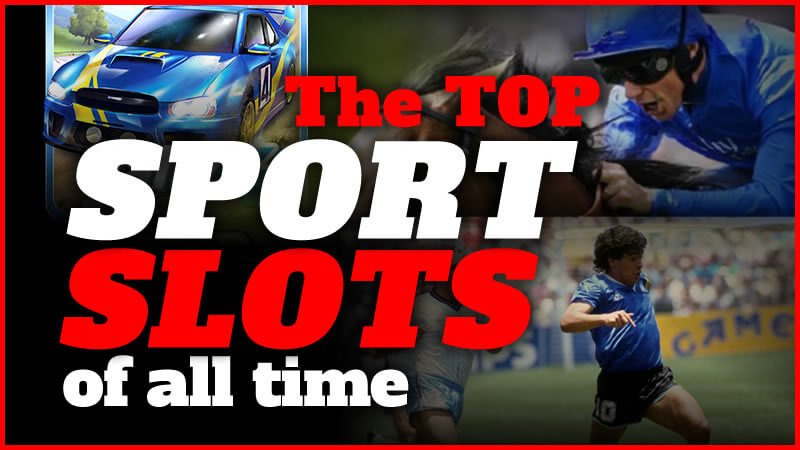 Sports slots are always popular among gambling fans, particularly those of you who like the occasional flutter on a horse race or football match. Here are 5 of the best sports slots you can play right now.

Let’s Get Ready to Rumble was the famous catchphrase of Las Vegas boxing announcer Michael Buffer, and is the basis of this boxing-themed slot from Relax Gaming. The macho EDM soundtrack is mixed with the buzz of a baying crowd as you spin reels containing symbols made up of boxers, bells, and referees. Somewhat unusually for a modern slot, there is no bonus round triggered by 3 scatters, although there are several features triggered in the base game, completely randomly. Sticky spins lock winning symbols in place and trigger potentially unlimited respins, while wild stacks add 2-5 stacked punchbags to any reel (bar the leftmost one). The title fight feature makes use of an extended reel, and there is a wild hook modifier too, where a stacked wild can cover reels 2 and 3. We liked that these features trigger often enough to keep things interesting and help to make Let’s Get Ready to Rumble the best boxing slot out there today.

Play n’ Go’s Rally 4 Riches is a typically beautiful slot, this time set around the world of car rally racing. The backdrop for the 3×3 reel set up is a mountain pass which you can easily imagine Colin McRae tearing around. Symbols are made up of fruits and cars, while the bonus reel triggers features such as nudge wilds, multipliers, and respins, ensuring the base game is never boring. The Championship Race Bonus (triggered by landing a race bonus symbol) is pretty fun too. You are assigned a race car, which then competes against 3 other virtual cars to secure a position on a leader board. Play N’ Go claims you have a better than 1-in-4 chance of winning. That’s awesome, but it would have been even better to have the ability to choose your car or have some kind of decision-making element thrown in. Be that as it may, your final position determines what kind of bonus you end up with, ranging from 4 free spins all the way up to 5000x your stake. Rally 4 Riches is a medium volatility slot with an RTP of 96.25%, i.e. the kind of stats that make it a perfect slot for an evening of entertaining casino fun. If Play n’ Go would give us a bit more user interaction in the bonus round, Rally 4 Riches would be the perfect sports-themed slot.

The release of this soccer-themed slot was planned to coincide with the Euro 2020 international tournament. While that competition was postponed due to unforeseen events, at least the forest creatures of iSoftBet’s Hot Shots 2 give football fans some cheer in this slot sequel. Critters including French cockerels, Russian bears, English bulldogs, Spanish bulls and German shepherds take part in a football game in a forest clearing, while the red-and-white football acts as the wild. The base game is livened up by expanding wilds that replace any other symbol to create winning combinations. The bonus feature comes with up to 20 free spins and a very decent max payout of 12,150x. In the absence of any football this summer, Hot Shots 2 is the closest thing soccer fans will get to some international action. 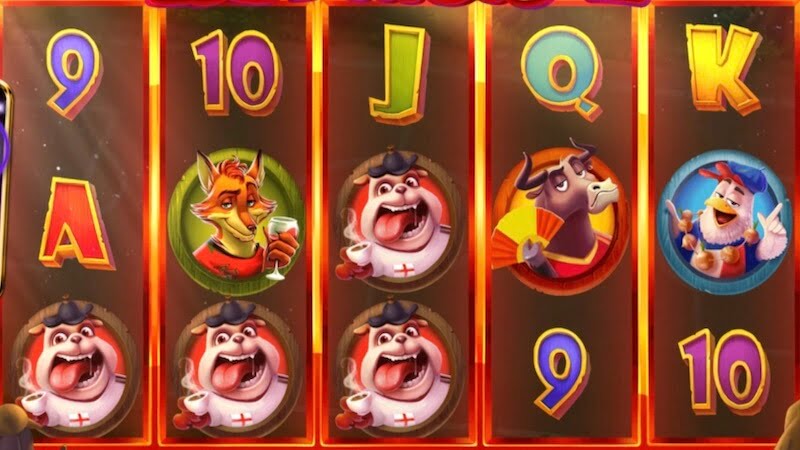 Everyone’s favourite pint-sized Italian, Franke Dettori has added his name to several horse-racing themed slots. By far the best of them is the Magic Seven title from Playtech. The 5-reel slot has a pretty simple set of graphics. The backdrop is a racecourse, while premiums include equine paraphernalia such as horseshoes, trophies, and finishing signs, while Frankie’s matinee idol looks adorn 3 symbols. However, you shouldn’t be fooled by the basic design – this slot comes with 2 engrossing bonus features to hook fans of the gee-gees. The free spins feature involves players selecting a horse to compete in a virtual race – win it and you will get a mammoth 35 free spins. The second bonus (the Magic Seven hinted at in the slot’s title) is a picking game where cash prizes and multipliers can land you some decent wins. Frankie Dettori’s Magic Seven is a fun slot that will appeal to all horse racing fans, and with an RTP a shade below 96%, the game is probably a better deal than you will get on a day trip to Ascot. 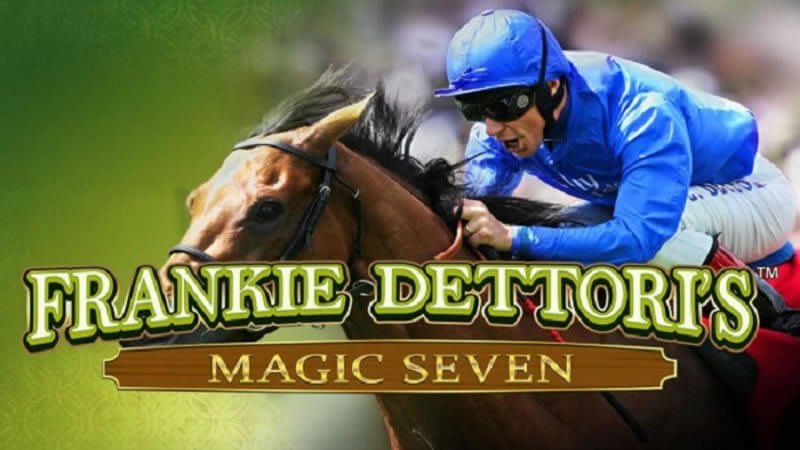 Back in the ’70s and 80’s, Shoot! magazine was how schoolkids followed the game of football. This Microgaming slot of the same name is a trip down memory lane for those forty and fifty-somethings who were lucky enough to watch the likes of Cruyff, Pele, Best, and Beckenbauer on grainy TV sets. Along with Keegan and Maradona, these superstars of a bygone era make up the symbols, while meat pies, rattles, and the iconic Adidas Tango ball complete the soccer-themed set. Shoot! Has a clever way of going about the bonus rounds too, as it adds a Panini-style trading game where you pick 4 out of 12 cards which reveal either cash prizes or a free spins feature with up to 35 spins. If you are heavily into football nostalgia, then Shoot! slot is by far and away the best slot out there. 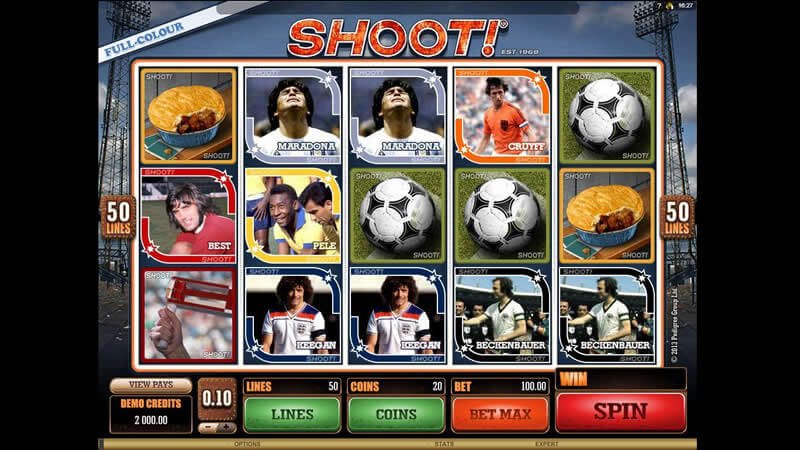 The twin gambling niches of betting and casino action make the sports theme a natural one for slot developers to explore. The five sports slots above deliver the best excitement for your money, and we recommend trying them soon.