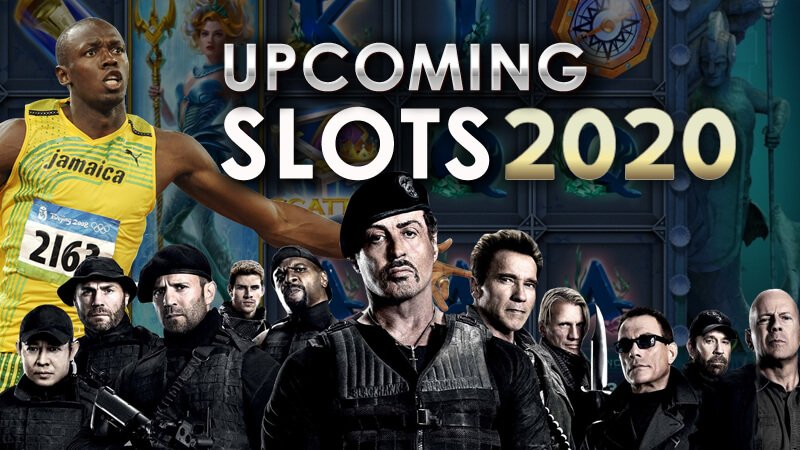 2020 looks like it will be another fascinating year for new slot releases. The big developers like NetEnt, Yggdrasil and Playtech have all announced some intriguing titles in their pipelines. And with more and more smaller studios entering the market with innovative new ideas, we can’t wait to see what is in store in the slot world. With some games already confirmed with a 2020 release date, these are the slots we are most looking forward to playing this year.

Elk releases yet another slot in their Classics series in early January, and if it reaches the heights of their previous effort Win Win, then Hit it Hard should be a lot of fun. Sneak previews show that Hit it Hard is a nice and simple slot, with a 3×3 grid, a 90’s musical vibe, a neon-lit design and a few enticing features. Like all Elk titles, the player can select from several betting strategies based on a percentage of their bankroll, meaning you can stay in the game as long as possible. The bonus features are actually based around classic games like Pachinko, so Hit it Hard should appeal to those who spent a misspent youth in the arcades of Britain. Release Date: 21st January 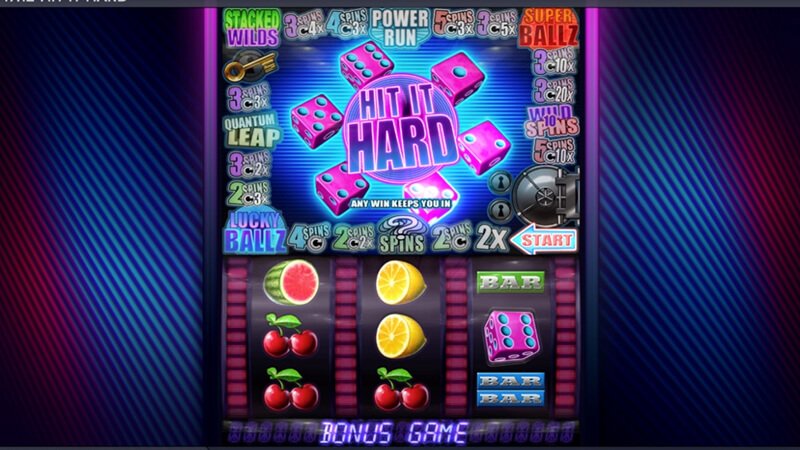 As the name suggests, Ice & Fire is designed to appeal to fans of the Game of Thrones TV show. However, this isn’t an official franchise slot, and Yggdrasil’s legal team clearly had a big input into the game design, making sure Ice & Fire stays on the right side of copyright law. There are wolves, dragons and dragon eggs aplenty, while one of the symbols is of a platinum-haired lady. It looks great, and with a maximum win just shy of 20,000x your stake, Ice and Fire could become a go-to slot for slot aficionados as well as fans of the works of JRR Martin. Release date: 6th February 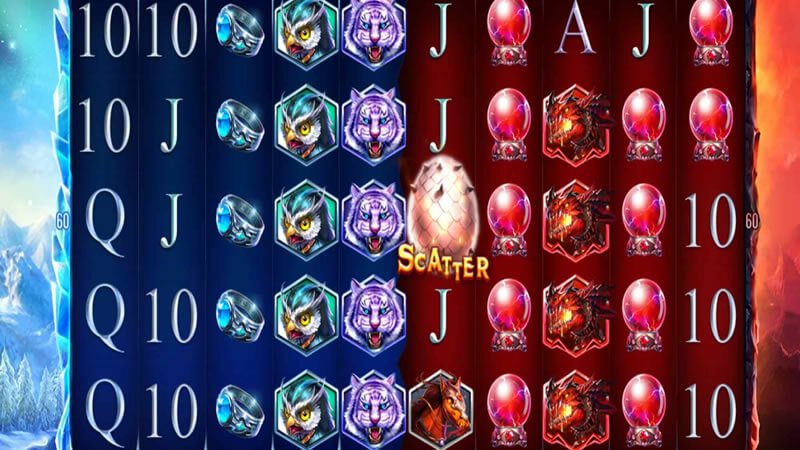 Stake Logic has big plans to release high-profile, branded slots in 2020, with the first of them being an Expendables Megaways title. Although we haven’t yet seen any previews of this slot, as long as Stake Logic can integrate some of the characters and/or storylines from the movie, then it could prove to be entertaining. Aside from fans of the movie franchise, The Expendables Megaways also has the potential to excite slot veterans, as Stake Logic’s previous foray into the megaways engine was Black Gold, which won plaudits from across the industry. Release date: 20th February

The Aquaman movie has inspired plenty of slots since hitting cinemas in 2018, and now finally NetEnt is getting around to bringing us under the ocean’s waves for some slot fun. From what we can see so far, this is another great-looking slot from NetEnt. Few developers create such clean graphics as this studio, and Ocean’s Treasure boasts beautifully rendered octopuses/octopi, messages in a bottle, sea lions, and (of course) treasure chests. The gameplay should be pretty fun too, with 100 times your stake available in the base game, and a free spins game with 5 levels and steadily increasing multipliers. An RTP of more than 97% means Ocean’s Treasure could well become a fan favourite in 2020. Release date: 24th February 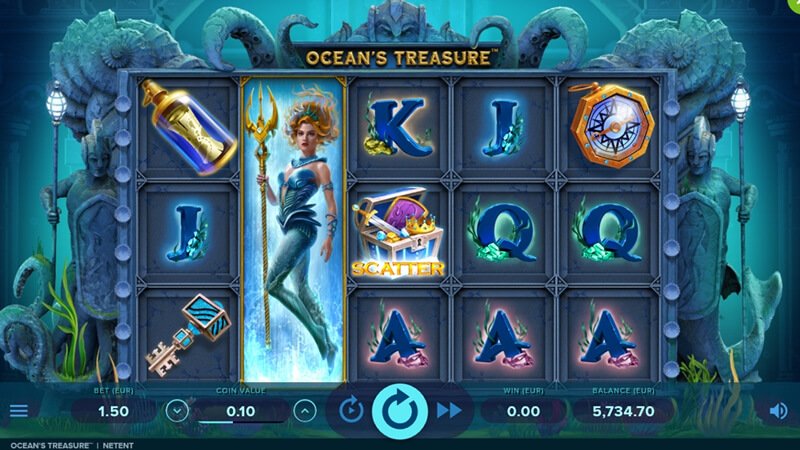 Many developers have tried to copy the success of NetEnt’s Starburst slot, with mixed results. In 2020, Microgaming will take on the challenge, with the release of Space Enigma. Previews suggest that Space Enigma should certainly appeal to Starburst fans, at least on the surface. The design looks close to identical, with a 5×3 grid of coloured gemstones set against a galactic backdrop. And yet, there are some clear differences in gameplay. The RTP is a tad higher than Starburst (96.27% versus 96.1%), and the volatility is medium rather than low. It’s going to be interesting to see if Space Enigma can attract the kind of serious slot fans who found playing Starburst too sedate an experience. Release date: 27th February 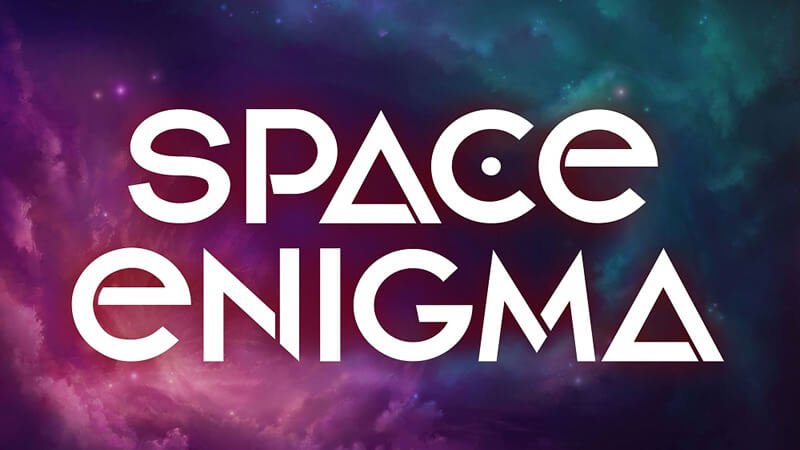 One of the most intriguing games in the pipeline is this as-yet-untitled slot featuring world record sprinter Usain Bolt, timed to be released around the Olympics in Tokyo in the summer. The slot is being developed by Japanese studio Ganapati, who are known for their bright colours. Last year Ganapati released an official Manny Pacquiao boxing slot, but to be honest, the gameplay wasn’t exactly inspiring. It did look awesome though, and we hope Ganapati has learned the necessary lessons in slot mechanics to produce a game that Usain Bolt will be proud of. Release Date: 1st July (estimate) 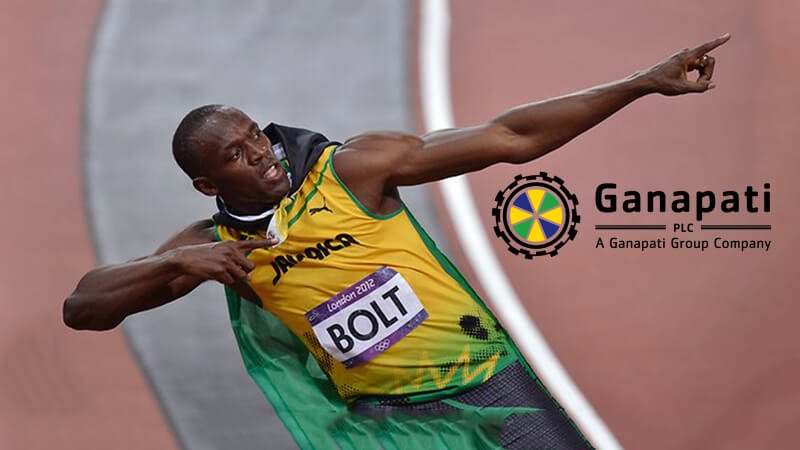 Which new slot releases are you looking forward to playing this year? And where do you see the slot world going? Do you think developers will continue the trend of ramping up the volatility levels to the max? Or is will this be the year when more recreational gaming takes precedence? Let us know your thoughts in our online casino forum.