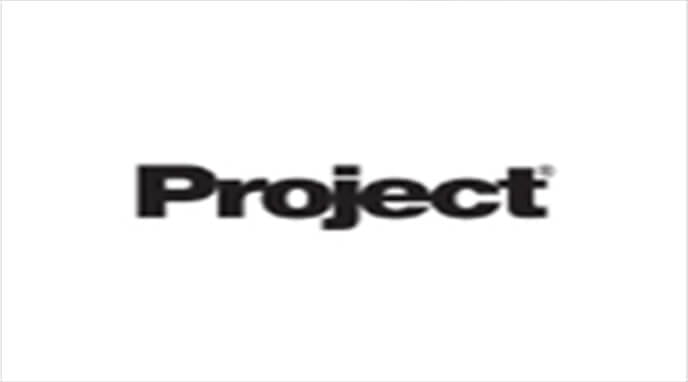 amusement arcades and bingo halls, you may also find them in the occasional motorway service station.
Project Coins £500 slot machines are unique amongst British slot machines in that they are never random, instead relying on a fixed percentage to award wins, features and the occasional jackpot.
Their popular £500 slot machines include the former professionals’ favourite; Jackpot King which is a feature rich game, found on multi-game touch-screen terminals. Popular amongst the older female slot machine players are Mega Bars and similar clones. The Mega Bars slot machine format is very simple, which explains its popularity. Clusters of Bars and X’s pay wins for three or more of a kind, with the free spins feature paying various levels of free games depending upon how many symbols triggered the bonus game.

Project Coin Machines Limited most popular £100 fruit machines are often downgrades from their £500 jackpot counterparts. Games such as 5x Pays is basically a £100 jackpot version of Mega Bars, and as the jackpot is smaller, the payouts appear more frequently whilst still appealing to the same audience.
Golden Joker is an attempt to capture the same players who love Joker Poker. Using a non-random video poker game, Golden Joker pays up to £100 with prizes for various poker hands.

Project Coin Machines Limited are not the most popular, but they are certainly steady, producing a steady stream of both £500 and £100 slot and fruit machines.