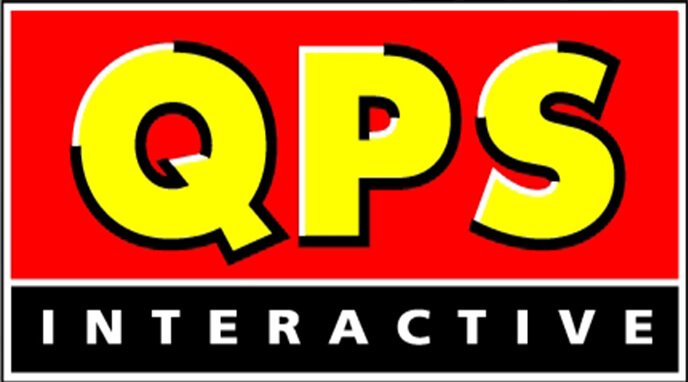 QPS now produce the popular Monopoly line of fruit machines. These £100 jackpots are similar to Bell Fruits Deal or No Deal, with super features many regular fruit machine players would recognise, however the gaming boards look a lot more cluttered, often making use of every property card you would find in a regular Monopoly board game.

Monopoly Full House: This £100 jackpot QPS fruit machine uses multiple levels in various aspects of the game, with a confusing streak board and a non-random Deal or No Deal type super feature to pay up to £100. The multiple stakes allow for players to try 25p, 50p and £1 games, with the most popular always been 50p play.
Monopoly Full House uses five winlines as opposed to the more common single winline you would expect to find on most fruit machines. Although the super feature awards a maximum of £100, the mega streak can pay no more than £200. 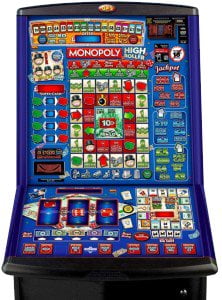 Monopoly High Roller: Not as cluttered as Full House, High Roller uses a playing style similar to Jail Break, with one winline using dice instead of fruit symbols. The dice progress along the gaming board for enhanced feature entry points. The gaming board is played on two levels, and uses many familiar Monopoly concepts which appeal to fans of the popular board game.
Monopoly High Roller has a super feature that can award a maximum win of £200 (£100 plus the potential for a repeat chance). This is in the form of a mega streak feature.

Payback: Moving away from the Monopoly themed fruit machines, Pay Back uses the £100 jackpot in an Old West style format, whilst still retaining elements and features players will find familiar. The Pay Back fruit machine uses a non-random multi-level Deal or No Deal type super feature on a double chance playing board. The double grid will allow the player to work out which win is likely their prize as the value will be lit on both panels until the end.
Like many QPS and Bell Fruit fruit machines, the common jackpot is £50. The maximum win on the super feature is £100, with a mega streak available in the lower gaming board which can award up to £200 on two separate credits.