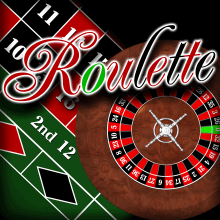 Bookies Roulette Machines; Fixed Odds Betting Terminals (FOBTs) are touch screen electromechanical machines that allow customers to play a number of traditional casino games electronically on the high street. The most popular of these games is roulette, but the games available are becoming increasingly varied and it is also possible to play bingo, Deal or No Deal, simulated horse or greyhound races, blackjack and many more. These machines first appeared on the UK high streets in 2001 and have quickly become incredibly popular, with around 35,000 now available for play in the UK. This number of machines allows a huge amount of bets to be placed, and in the 12 months between June 2013 and 2014, a total of 8.2 billion bets were placed in 5 major bookmakers. It is estimated that £123 million is spent each day on Bookies Roulette Machines in the UK alone! This is spent in sessions of which 70-80% result in a net loss for the customer. The median that is lost within a session is £5, with 10% of losses being over £60. These sessions most commonly last around four minutes, but it is not uncommon for people to spend hours on these machines, with 10% of sessions lasting over 22 minutes. Winning is based on probability and payouts are determined by a random number generator from an external computer that supplies random numbers to thousands of machines each. Payouts are provided in the form of tickets which can then be cashed in at the bookie counter. 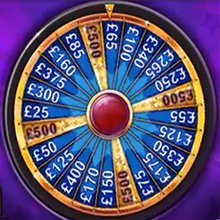 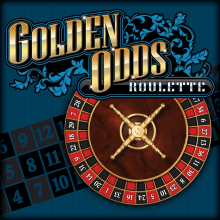 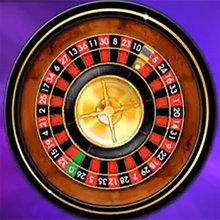 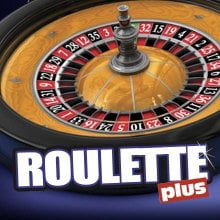 Despite their popularity, there is a huge amount of controversy surrounding Bookies Roulette Machines, with critics claiming that they contribute to problem gambling, and can act as a form of money laundering for criminals. The concern comes from how quickly money can be wagered (and lost) due to the high maximum stake (£100), and how quickly the machines operate the games. To put this into perspective, the possible speed of gambling £100 is estimated at just 20 seconds. As a result, there is a wealth of anecdotes of problem gamblers who attribute their problems to Bookies Roulette Machines. Some research has also shown that, of the people that play FOBTs, a greater proportion have problems with gambling compared to other forms of gambling.  In addition to this, some also claim that FOBTs target the poor and this contributes to the machines being referred to as the ‘crack cocaine of gambling’. The Gambling Prevalence Survey finds that Bookies Roulette Machines are more commonly played by young males with low income, particularly the unemployed. However, there has not yet been an empirical study that has determined a specific feature of these machines that contribute to problem gambling over other forms of gambling.

In 2005 Bookies Roulette Machines appeared for the first time in the Gambling Act, which classed the betting terminals as B2 Gaming Machines. As a result of this, FOBTs were restricted to betting shops, tracks and casinos, there were to be no more than four machines in any individual shop and games were limited to two spins per minute to slow down betting and allow customers more time to think. Bookmakers are now more heavily taxed on their earnings, there is more help for problem gamblers and warning signs are displayed to encourage people to gamble responsibly. In 2015, further restrictions were put into place through the Gaming Machine Regulations Act which state that any stake over £50 to be played on these machines has to be loaded by a member of staff or through an account. This is intended to encourage more conscious decision making about a customers gambling. Despite these regulations, some still call for the Government to do more to stop people from playing these machines, but there is ongoing debate as to how much the Government should intervene in a persons use of income or leisure time.