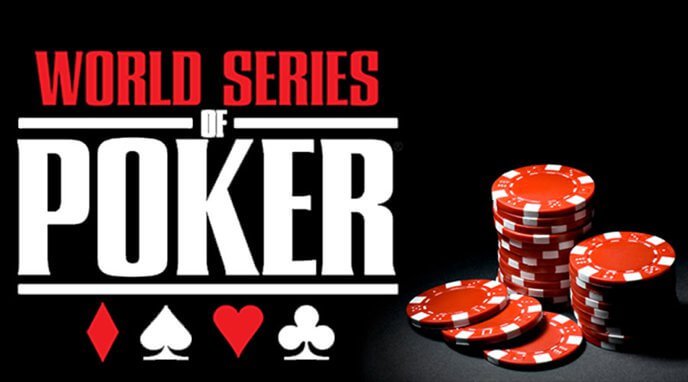 World Series of Poker is Underway

The time has come for the 49th Annual World Series of Poker which is being held in the Rio All-Suits Hotel and Casino, one of the most famous and revered casinos in the world of poker. The tournament, which began on Monday, starts with 90 players and by the 14th of July, those will have been whittled down to just 9 of the best poker players in the world to play together on the final table. The final table will last 3 days meaning the champion will be revealed on the 14th of July.

It’s certainly a gruelling competition and will require an extreme amount of skill, patience and determination to make it through. Last year, Scott Blumstein managed to win the tournament and take home a whopping $8,150,000 as well as the title of poker’s world champion. With money like that, it’s certainly worth putting the time into the competition and you also get to go home knowing you’re the world champion.

So is this year going to be any different than last year? It sure is. For a start, there’s daily coverage thanks to ESPN and PokerGO meaning that you can watch your favourite players as they hopefully progress through the tournament and make it all the way to the final. An additional change includes shorter dinner breaks which are limited to just 60 minutes. This certainly adds to the pressure on the players but makes for more excitement. 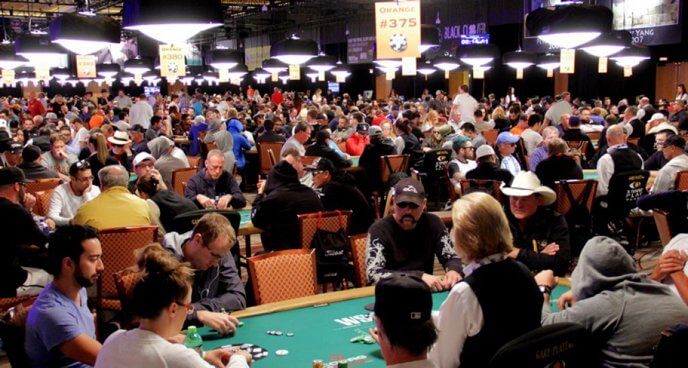 So who are the favourites this year? The current 2 favourites are Phil Ivey and Sam ‘Tricky’ Trickett. Sam is a British player with some great titles to his name and many think he’s due the poker world champion title next. But will he be able to defeat Phil Ivey, one of the most popular and successful poker players in the world? This man, from the U.S.A, currently sits at number 7 on the Hendon Mob’s all-time money list which is no easy feat, so there’s sure to be plenty of competition. Some other strong contenders include Daniel, Negreanu, Erik Seidel, Jason Mercier and John Juanda who all have a real shot at taking home the title and prize money.

Do you think you could compete with some of the best and handle the extreme pressure, knowing that you’re also being televised? Many try, including celebrities such as Michael Phelps, Olympic swimmer; Matt Damon, academy award winning actor and many others. Even they struggle despite being used to featuring on TV and handling high-pressure situations which just goes to show there’s a lot to winning this title which requires many different skills. Leave your comments down below on who you think is going to win. Also don’t forget to check out our guides on how to play poker, such as our Poker Bluffing Tips guide.