Mega Moolah slot is an old game now, released back in 2006, yet it continues to make headlines with some staggering figures thanks to the potential for massive payouts. The clue is in the name, and the huge wins come from the progressive jackpots. Just recently, a player from the United Kingdom was fortunate enough to experience the thrill of winning the Mega Jackpot at Genesis Casino and claimed a whopping £2.7million. There’s no typo there, and best of all that amount was awarded as a lump sum. With that kind of money, you’re set for life!

The person from the Isle of Man, who wishes to remain anonymous, isn’t the first to win the Mega Jackpot of course. In fact, in 2019 alone, the top progressive jackpot has paid out 11 times, awarding over £74million. It’s no wonder Mega Moolah slot remains popular to this day, there simply isn’t another slot that comes close to offering this kind of reward.

How Do I Play Mega Moolah Slot? 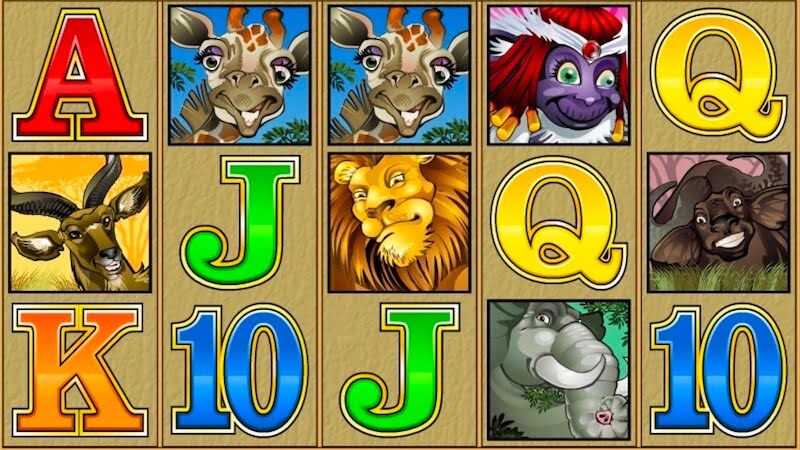 It’s easy to get started playing Mega Moolah slot, you can head over to Genesis Casino right now, in fact, and start playing. In many ways it plays just like any other traditional slot. There are 5 reels with 3 rows and 25 paylines. You have some standard symbols like 10, Jack and Queen, along with higher value symbols shown as animals. There’s a free spins bonus also triggered by landing the scatter symbol which triples all wins, and a lion symbol which is wild, doubling all wins when it substitutes for another symbol, and also serving as the most valuable symbol in the game by far. The main appeal of the slot though comes from the progressive jackpots. The Mega Jackpot is by far the most exciting and the one which this lucky gentleman was fortunate enough to receive. It’s random whether you win it or not, but by increasing your bet you increase your chances. In this case, a bet of £6.25 was placed before winning the jackpot.

Wins like these certainly keep the game popular, after all, who doesn’t want a chance at winning millions betting just £6.25? Obviously the odds are not in your favour, but it’s exciting to think about and does happen from time to time, so it might be worth giving it a go yourself to see. You can start playing right now at Genesis Casino. 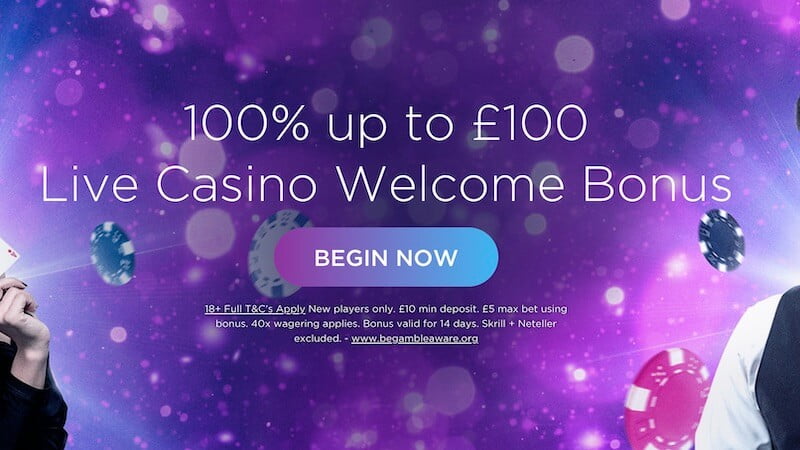