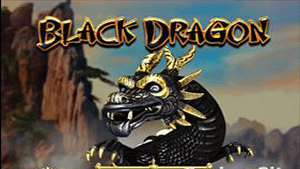 I don’t often play in William Hill bookies as I prefer Coral, but I do like to try the latest bookies slots, and Inspired Gaming have just released two new ones; 2 Fat Cats and Black Dragon. People who have played Inspired slots before will instantly recognise the style and feel of the slots, they are all pretty much variations on much older but still popular games like Centurion.
I very rarely play stakes below £2, and for £2 play these FOBT slots offer an increase of 2% in the RTP, as well as extra large bonus symbols (they are twice as big, filling two spaces).

I started on 2 Fats Cats with £100 deposited at £2 stake. This is a typical five reeled, 20 win-line slot machine, with stacked symbols in an Indiana Jones style artwork. Unfortunately I had to stand 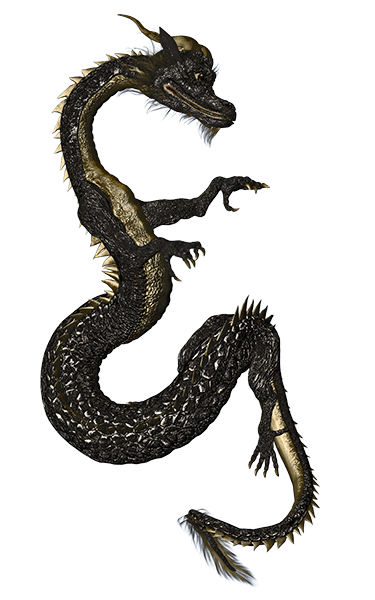 during this playing session as the glare on the screen was too much when sitting down recording.
The 2 Fat Cats slot has eight different low (very low) prize values, ranging from 20p for two of a kind 2 Fat Cat symbols, to 40p, 50p and 60p for three of a kind 10, J, Q, K, A, Hat and Cup symbols. I’m not a fan of slots that use such low paying values, it’s a waste of time and doesn’t even cover half of your stake. The low paying values are off-putting, but the playability of the slot is very enjoyable, and it actually runs reasonably smoothly, which is something this generation of fixed odds betting terminals have been struggling with.

Whilst playing, my very first press resulted in a £27.50 win (just as I was complaining about the low values!); it rolled in five of a kind 2 Fat Cats! This was extra ammo for what could be a long gambling session. Only a short while later a random bonus occurred, something very familiar with most Inspired Gaming slots. I’m not sure if this slot does teases for the hidden features without anything happening, like the guy behind the bush in the Centurion slot, but I’ve not seen it yet. That’s always frustrating, but gambling is built around teases and anticipation.
The 2 Fat Cats climb down on to the main screen and shoot a series of bugs, three of which are big, and about four are small. I’m not sure how many random features there are, but this one resulted in the shot bugs turning into matching symbols (Skulls) which then locked in place whilst the reels span off and created some winning combinations; £34 in total, so not too bad for a random bonus. I actually hit the same bonus again a few pounds later, paying a further £20.40. The base game was playing very well, I was up about £60 at this point, but anyone who plays the FOBT’s will know, that can be very short lived.

A very short while later I was down to my original £100 when it span in two bonus symbols on reels one and three (there are only three bonus symbols on this slot). What followed was a super slow tease when it eventually dropped in the third symbol.
The bonus round introduces you to eight crates, each hiding a feature bonus or a golden paw. Three golden paws awards the Golden Scaredy Cat bonus, something I’m yet to see. The first bonus out of the box is the one that is awarded, this time around it was the Chip Bonus. It looks like this one has potential, but you are awarded only five free spins with no re-triggers. A random symbol is selected and is displayed on the reels in four positions. With each spin a further symbol is added, until the final spin where eight symbols are randomly scattered across the screen. This time around I won £34, but it looks like if you get a high valued symbol (possibly a Wild?), your winnings will be pretty significant, by FOBT standards at least.

A while later, my base game wins were doing OK when I hit another bonus, this time it was the Scaredy Cat bonus (not the golden one). The 2 Fat Cats are presented with a grid of nine squares where you must then navigate them across to the other side (there is nothing on the other side by the way, the bonus just ends if you manage to get there!). Both cats fell into the pit straight away, so I ended up with a measly £7.50! Feeling put-out by such a poor bonus, I played off my auto-spins and exited the slot with a total profit of £70, most of which came from base game wins.

Black Dragon is a very basic looking slot, with clean Chinese themed symbols played across five reels, but this time without any fixed win-lines, instead using 243 combinations from left to right. Three or more bonus symbols anywhere in view awards the Black Dragon bonus.

I started this slot with the £170 I carried over from 2 Fat Cats, again playing on £2 stake. This slot had a bonus gamble in the form of a yellow pie that is divided into eight sections, the yellow equals the winning sections, the black the losing sections. This is one of my least favourite types of gamble, so I turned it off for the duration of my game.

Like many Inspired Gaming slots, Black Dragon has a random bonus. This one isn’t as up to much as many other slots, but it looks like it can still be rewarding. The Black Dragon on the top screen becomes animated and flies between several reels, leaving one or more Wild symbol in his wake. The reels then complete their spin and award whatever winning combinations may have occurred, in this case it was £38.40 which put my balance up to £184. I carried on playing, trying to get a bonus so I could have a reasonable video to show how the bookies slot plays. Much to my surprise, it span in all five of the Black Dragon symbols, awarding a £40 entry bonus and 20 free spins.
As the reels spin, the dragon again flies across the reels leaving Wilds, this time however they lock in place for a certain number of spins, the number is displayed on the overlaid lock which looks like it ranges in value from one to three. The dragon is pretty active, so you seem to get a lot of Wilds, but rarely did I hit many five of a kind wins, most were three or four (or none). There are no re-triggers, and once the bonus finished I had totalled up £259, so not bad but I was expecting more for something as rare as five bonus symbols. I played a few more spins and cashed out £395.

I finished in profit for that bookies gambling session a little under £300, which was a nice result. I’ll probably play both of these FOBT slots again, but as for long term appeal, I didn’t feel overly drawn to them.

Have you played these before? How was your experience? Let me know in the comments below.